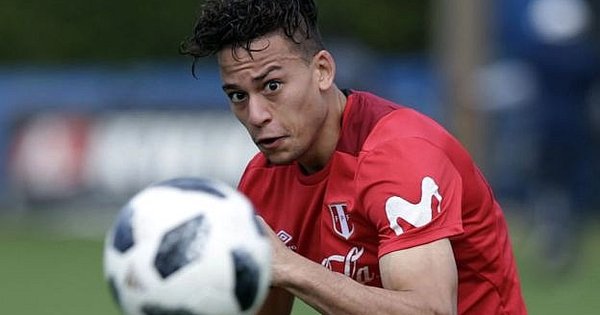 The Peruvian national team coach Ricardo Gareca explained that he thought of Cristian Benavente before summoning Alejandro Hogberg. The University player was called emergency for the FIFA double day after the injury of Yoshimar Yotún

"We first called Benavente, they told us he was injured, his club told us he had a nuisance and that is why we called Alejandro, who has made merits to be taken into account," Gareca explained at a press conference.

To a day of the friendly one before Uruguay in Montevideo, the 'Tiger' added that, even, the soccer player of the Nantes communicated of the annoyance and for that reason his arrival did not materialize. "From there, Hohberg's call arose," he said.

On the other hand, Gareca referred to the duel against Uruguay, a rival in the semifinals of the last Copa América. "We had a high percentage of entering the area. Uruguay was very attentive to our goal situations. We have to improve. They are different matches, everything is emotional because it is a Copa América match, loaded with many condiments," he said.

"Tomorrow's game (Friday) will serve both of us to see how we are. Always with Uruguay the matches are complicated by what he proposes and by his scenario. Hopefully in the offensive part we can find more variants," he said.