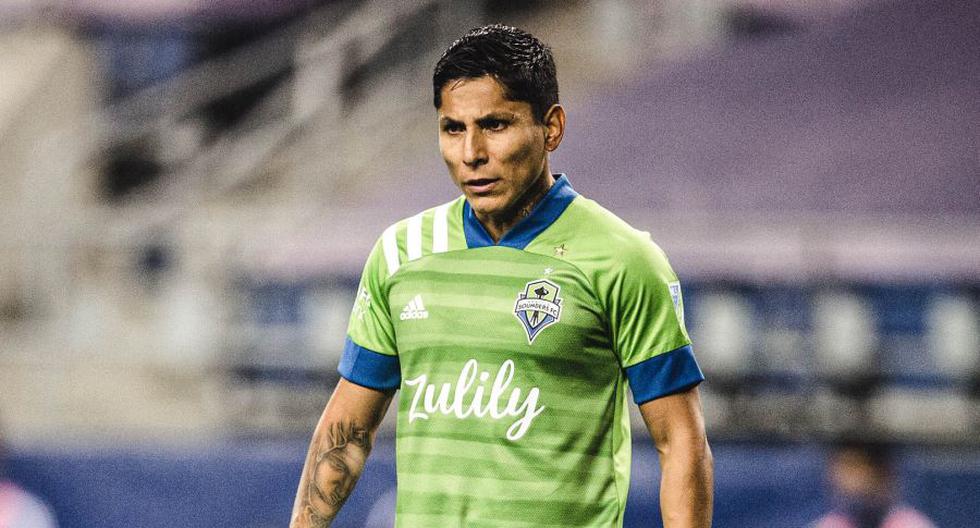 Having coronavirus once does not ensure that you will not get sick again. This happened with Raúl Ruidíaz, who tested positive for the disease in October 2020 in the pre-match of the Peruvian team against Brazil and, at the beginning of this 2021, he again fell victim to COVID-19 with his family.

The Seattle Sounders striker published a series of stories in which he recounted his experience with coronavirus. “I was with COVID-19 for two weeks, the whole family, we had all the symptoms, I was the one who was the most serious, the one who hit the ugliest, but I’m fine now, thank God. After 15 horrible days I am already 100%. Now to do what I like the most, train little by little, “he began.

After explaining how badly it happened, the player called his followers to reflection and asked them to take care of themselves so that the painful context we are experiencing passes as quickly as possible: “Take care people, take care of yourselves. I send you a big hug and we are going to get out of this anyway, ”he said.

When does MLS start?

The 2021 season of Major League Soccer (MLS) will begin on April 17, two weeks after the initially scheduled date, Don Garber, the commissioner of the US tournament, announced this Wednesday.

The start of the tournament where seven regulars summoned to the Peruvian National Team compete was to be on April 3; however, the delay in a new collective bargaining agreement (CBA) negotiated between the league and its players union led to the postponement.

“The MLS season will start two weeks after what has been planned so far,” Garber said through a press conference.