“The main reason for my decision is that after 28 years spending 4 days a week in Washington DC it is time to end the weekly trip and stay at home in Seaford. This was not an easy decision, ”King said in a message posted on Facebook.

The Republican will remain in his seat until January 20121 when the new Congress is integrated.

"There is a reason for everything and Rosemary and I decided that, especially since we have good health, it is time to have the flexibility to spend more time with our children and grandchildren," said the Republican, dismissing the idea that his retirement produced by considering re-election to District 2 difficult, which includes parts of Long Island.

King is one of the best-known conservative legislators of the Republican Party. He was head of the National Security committee and is part of the Intelligence committee, which currently carries the bulk of the investigations for the "impeachment" of President Trump.

The Republican has stood out for his controversial comments on the handling of the anti-terrorism struggle that some sometimes considered "anti-Muslims." The representative has a favorable position for greater arms control, coinciding with fellow Democrats.

King won his re-election in 2018 with 53% of the votes and in the announcement of his resignation he assured that “my numbers in the polls are as strong as ever and I have more than 1 million dollars in campaign funds”.

However, in the Democratic Party it has targeted to “flip” the seat in 2020 and reinforce the majority they achieved in the House of Representatives in the midterm elections of 2018.

Democrats aspire to appropriate several of those districts where normally the candidate for re-election usually has the advantage of having greater recognition and therefore easy to raise campaign funds. 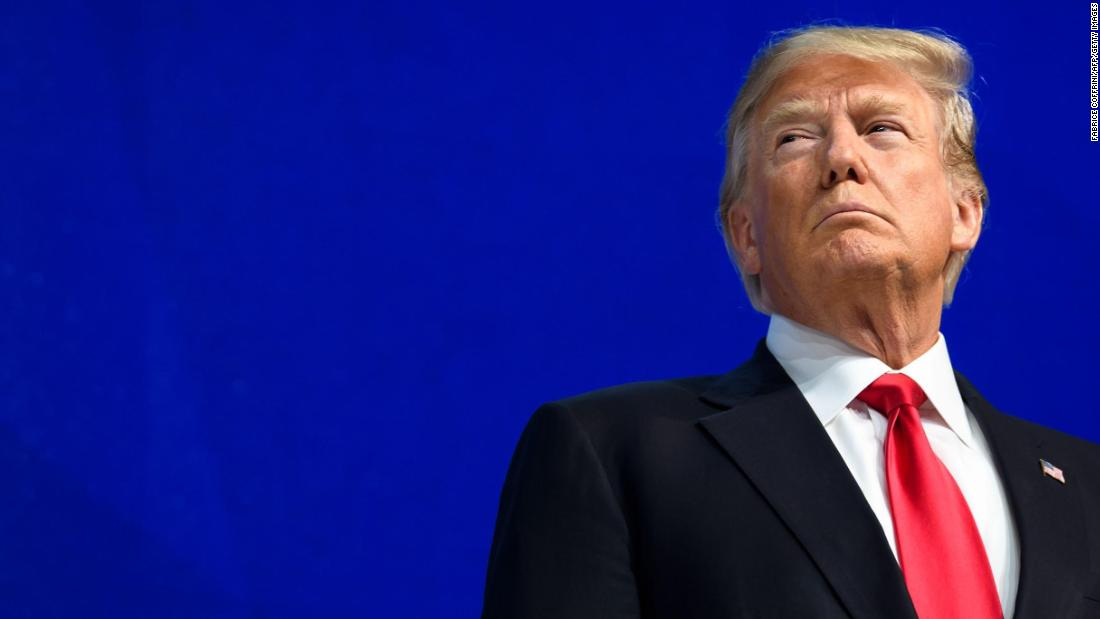