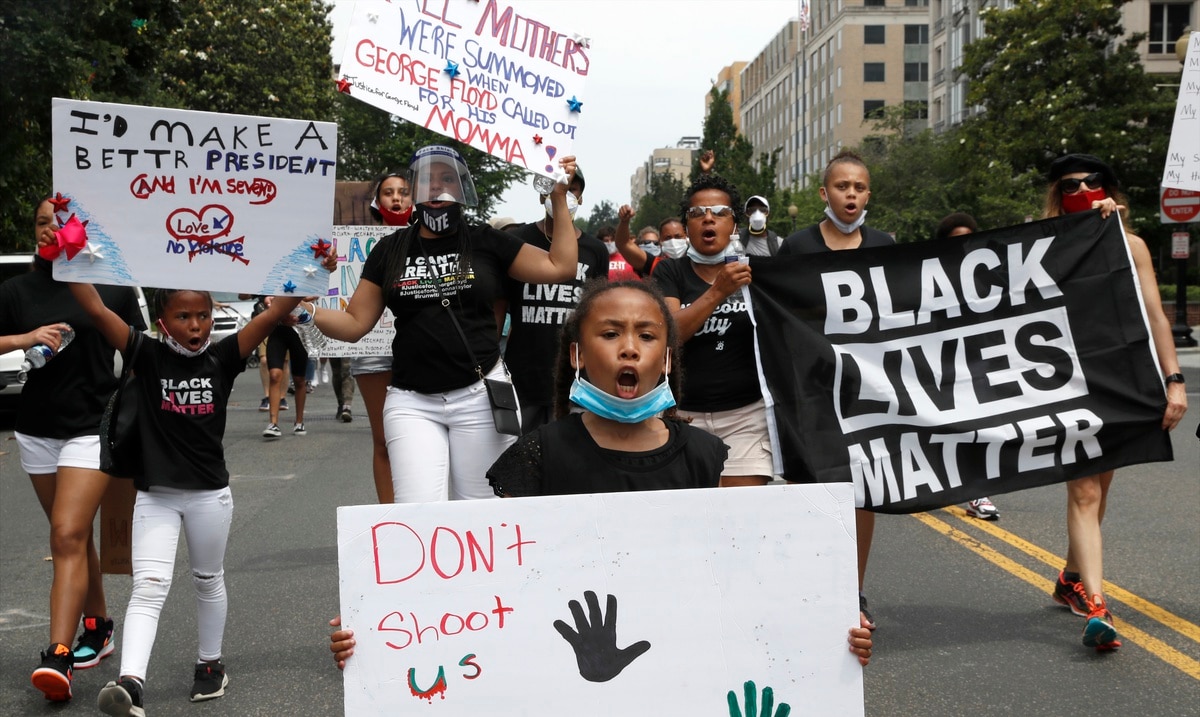 New York – Philadelphia residents believe that there is racism in the areas of criminal justice, education and housing in that city and that there should be a public discourse about it, according to the results of a study.

According to the results, 36% of African-American respondents said they had witnessed racism in the criminal justice system and 55% have experienced it personally, while white Americans said they have not had that type of experience. The Philadelphia Tribune.

The survey found that more black people have personally experienced racism in education (53%) and 58% in housing.

The Ending Racism Partnership is slated to release the results of its regional survey that highlighted the presence of racism in Philadelphia on Wednesday, which was reported by The Philadelphia Tribune.

The survey was the result of a collaboration between the Urban Affairs Coalition (UAC) and Independence Blue Cross, with the participation of residents, including influential leaders from the community, business, government and philanthropic sector to end injustice. racial and economic inequality in the city.

More than 3,100 citizens participated, sharing their first-hand experiences of their perceptions of racism and the impact on their lives.

“People are looking for a more honest public discourse on racism,” said Sharmain Matlock-Turner, president and CEO of UAC.

“People are ready to speak and we believe that if they are willing to speak, they will be willing to board and do and ultimately get to the place where we will see permanent change,” he added.

Most of the respondents identified themselves as women between the ages of 18 and 44, with a college degree or in the process of obtaining it.

Among the recommendations they made they propose that there be a more honest public discourse on racism as a policy change with a reform agenda in all areas where it exists, particularly in criminal justice, education and housing.

They also suggest that funding be increased for initiatives that promote the quality of life and well-being of black residents in Philadelphia and other historically underserved communities and people of color.

“We have to change the way people who have more power deal with people who have been marginalized and have less,” said Arun Prabhakaran, executive vice president of the UAC.