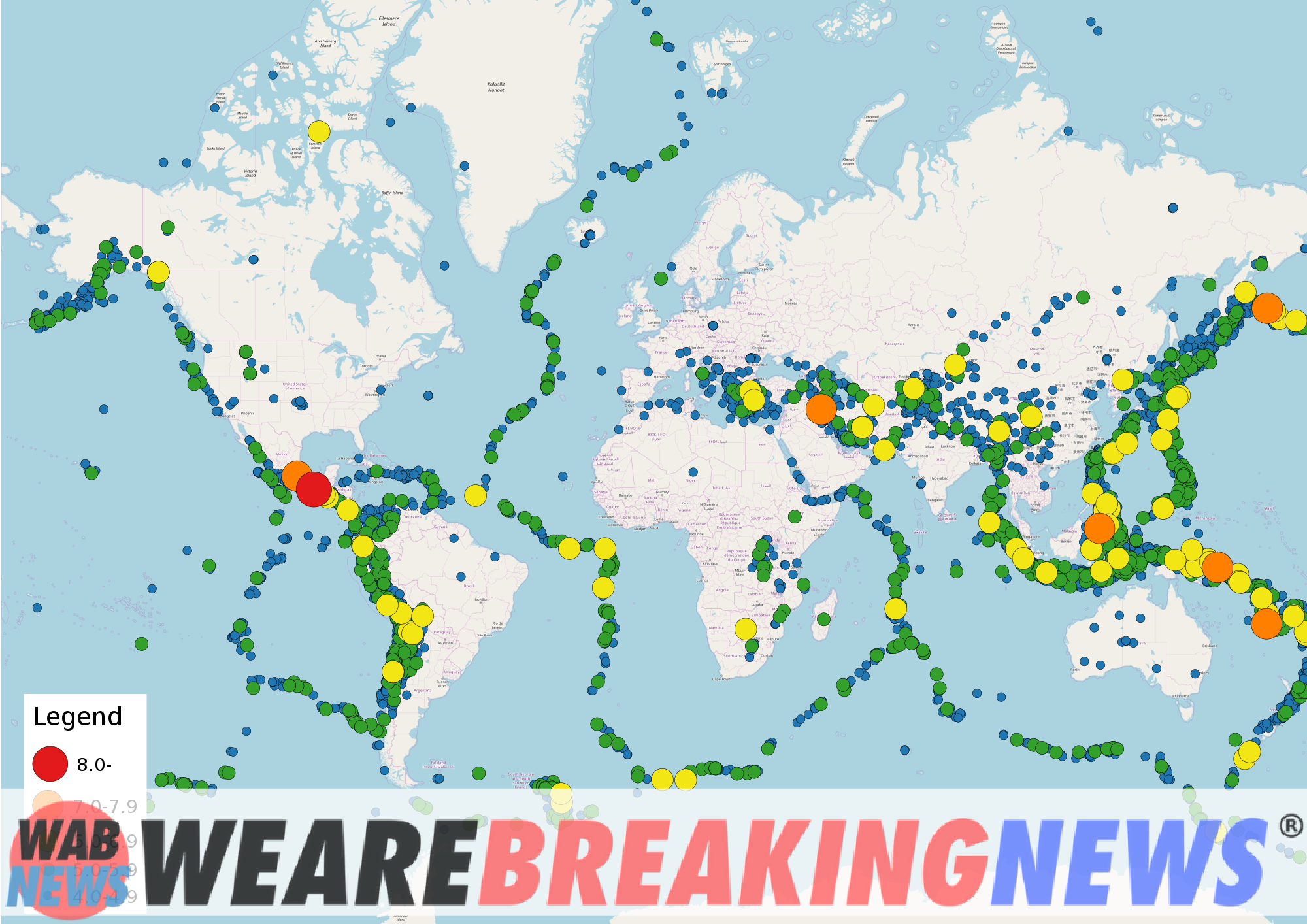 MANILA, Philippines (AP) — A powerful earthquake caused landslides and damaged buildings in the northern Philippines on Wednesday, leaving at least four people dead and dozens injured. In the capital, Manila, patients from a hospital were evacuated and people ran outside in terror.

The 7-magnitude quake was centered in a mountainous area of ​​Abra province, said Renato Solidum, director of the Philippine Institute of Volcanology and Seismology, who described the mid-morning shaking as a major tremor.

“The ground rocked like it was on a swing and immediately the power went out. We rushed out of the office, and I heard some screaming and some of my colleagues were crying,” said Michael Brillantes, a security officer in the Abra town of Lagangilang, near the epicenter.

“It was the strongest earthquake I have ever felt and I thought the ground was going to open up,” Brillantes said in a telephone interview with The Associated Press.

At least four people lost their lives, mostly from collapsing structures, including one hit by the concrete slabs of her house in a village in Abra, where at least 25 more were injured. In Benguet province, a worker was crushed to death by a small building under construction that collapsed in the mountainous region of La Trinidad.

Many homes and buildings had cracks in the walls, including some that collapsed in Abra, where President Ferdinand Marcos Jr., who took office less than a month ago, was scheduled to travel Thursday to meet with affected people and officials.

At a news conference, Marcos Jr. said he was in his office at the Malacanang presidential palace complex when lamps began to shake and rattle. “It was very powerful,” he said of the tremor.

The Red Cross posted an image of a three-story building leaning dangerously into a debris-strewn road in Abra. A video recorded by a panicked witness showed parts of the tower of an old stone church breaking off and falling amid a cloud of dust on top of a hill.

The patients, some in wheelchairs, and medical staff were evacuated from at least two hospitals in Manila, some 300 kilometers (200 miles) south of Lagangilang, but were later returned to the centers when engineers found only small cracks. in the walls.

The magnitude of the earthquake was reduced from the original record of 7.3 after a more detailed analysis. The quake was triggered by movement of a local fault at a depth of 17 kilometers (10 miles), the institute said, adding that more damage and aftershocks are expected.

The Philippines is on the so-called Pacific Ring of Fire, a fault arc in the Pacific Ocean where most of the world’s earthquakes occur. The Philippines also receives about 20 typhoons and tropical storms each year, making it one of the countries most prone to natural disasters.