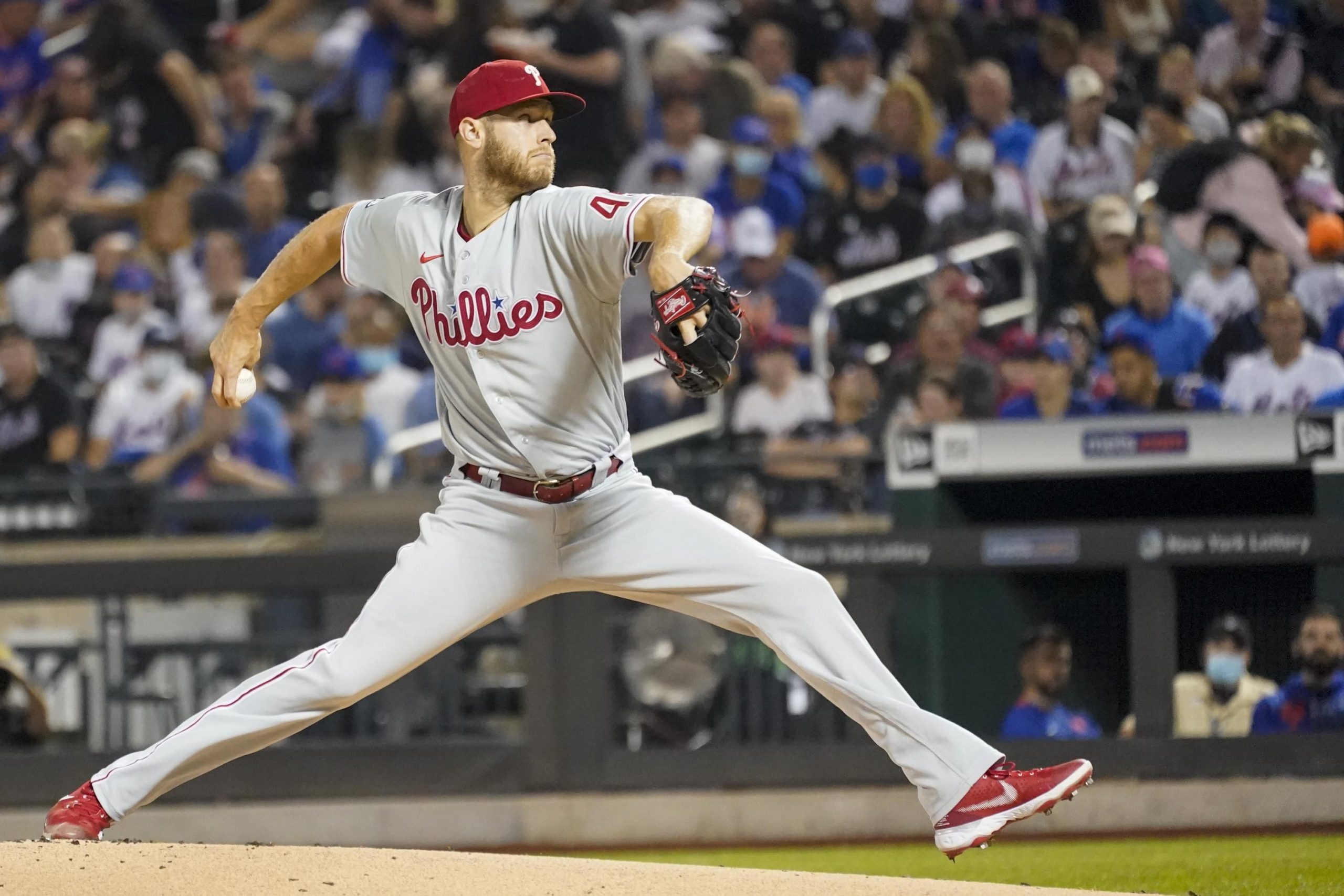 NEW YORK (AP) – Zack Wheeler limited the damage during a brief but efficient performance against his former team, and the Philadelphia Phillies beat the New York Mets 4-3 on Friday night in a game between clubs that cling to their postseason hopes.

Brad Miller broke the tie with a home run for the Phillies, who started the day two and a half games behind St. Louis in the fight for the second wild-card spot to the National League playoffs.

San Diego and Cincinnati are also involved in that bid. Philadelphia is also three games behind Atlanta, the leader of the National League East Division.

The Mets are another two and a half games down.

Philadelphia’s bullpen, which leads the majors with 32 blown saves, came close to squandering the advantage inherited by Wheeler. Archie Bradley allowed two runs in the eighth, with doubles by Francisco Lindor, Michael Conforto and Kevin Pillar, before Ian Kennedy took the mound and made the last out of the inning.

Kennedy resolved the ninth inning, in three men, to claim his 23rd save of the season.

Wheeler (14-9) allowed one run or struck out six in just over five innings, with one walk and two hits, on 93 pitches.

For the Phillies, Venezuelans Odubel Herrera 5-1 with a run scored, Freddy Galvis 2-0 with an RBI, Ronald Torreyes 1-0. Dominican Jean Segura 4-1.

For the Mets, Jonathan Villar 5-0. The Puerto Ricans Lindor 4-2 with a run scored, Javier Báez 3-1 with an RBI. Venezuelans Luis Guillorme 1-0, José Peraza 1-0.