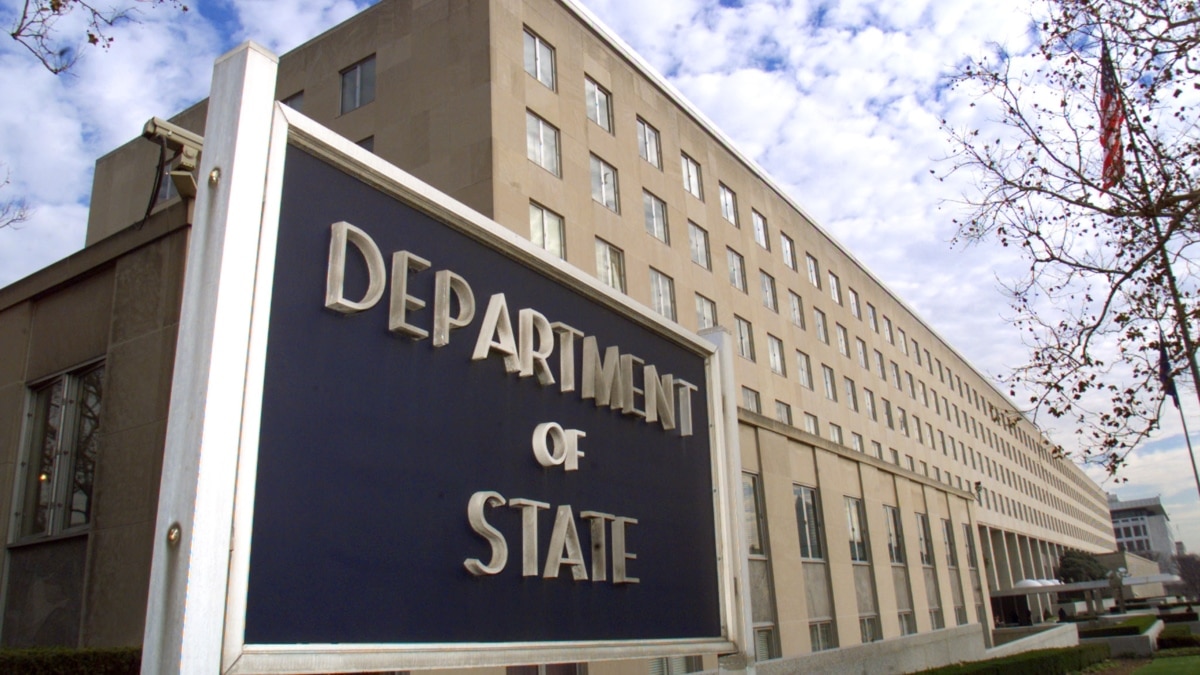 WASHINGTON DC – The iPhones of at least nine U.S. State Department employees were hacked by a hacker using sophisticated spyware developed by Israel-based NSO Group, according to four sources close to the matter. The attacks, which took place in recent months, hit Ugandan-based officials or targeted issues related to the East African country, two of the sources said. The intrusions represent the most extensive known attacks on US officials via NSO technology. Reuters could not determine who launched the latest cyber attacks. The NSO Group said in a statement Thursday that it had no indication that its tools had been used, but canceled the relevant accounts and said it would carry out an investigation based on the Reuters report. “If our investigation shows that these actions actually happened with the NSO tools, said user will be permanently fired and legal action will be taken,” said an NSO spokesperson, adding that the company will also “cooperate with any relevant government authority and will present the information that we will have. ” NSO has long said that it only sells its products to intelligence clients and government agencies, helping them monitor security threats, and is not directly involved in surveillance operations. An Apple Inc spokesperson declined to comment. A State Department spokesperson declined to comment on the intrusions, instead pointing to the recent Commerce Department decision to place the Israeli company on an entity list, making it difficult for US companies to do business with them. NSO Group and another spyware company were “added to the list of entities on the basis that they developed and supplied spyware to foreign governments that used this tool to maliciously target government officials, journalists, businessmen, activists, academics, and embassy workers.” the Commerce Department said last month. NSO’s software is capable of not only capturing encrypted messages, photos and other confidential information from infected phones, but also turning them into recording devices to monitor the surroundings, according to product manuals reviewed by Reuters. Apple’s alert to affected users did not identify the creator of the spyware used. Connect with the ! Subscribe to our YouTube channel and activate notifications, or follow us on social networks: Facebook, Twitter