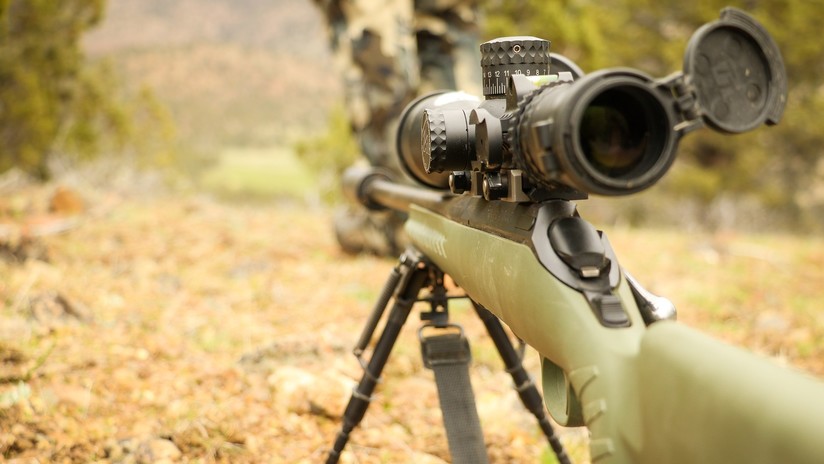 The woman considers that hunting is "ideal, organic and sustainable" and claims to be against intensive animal husbandry.

New Zealand hunter Lucy Rose Jaine receives death threats on Instagram because of the photographs she publishes on the social network where she poses with her 'trophies', images that some Internet users consider unpleasant and disrespectful.

The 29-year-old woman and mother of three young children is against intensive animal husbandry and believes that "hunting wild meat is ideal, organic and sustainable," publishes The Sun newspaper.

"Animals are living a good life. It's free, it's fun and it helps farmers," argues the woman, who along with her partner Sharn goes hunting five to eight times a month. In addition, they also carry their children, who, he says, "love adventure."

The family hunts mainly wild pigs, but also deer, goats or rabbits, among others. The largest animal they have killed so far was a wild boar of 108 kilos.

WARNING: THE FOLLOWING IMAGES MAY HURT YOUR SENSITIVITY:

Jaine confesses to receiving threats and criticism for her photographs, in which she sometimes poses in underwear with dead animals. However, the woman says she does not take those comments seriously since, although some people express their disgust because they are against animal cruelty, she always respects her prey during the hunt.