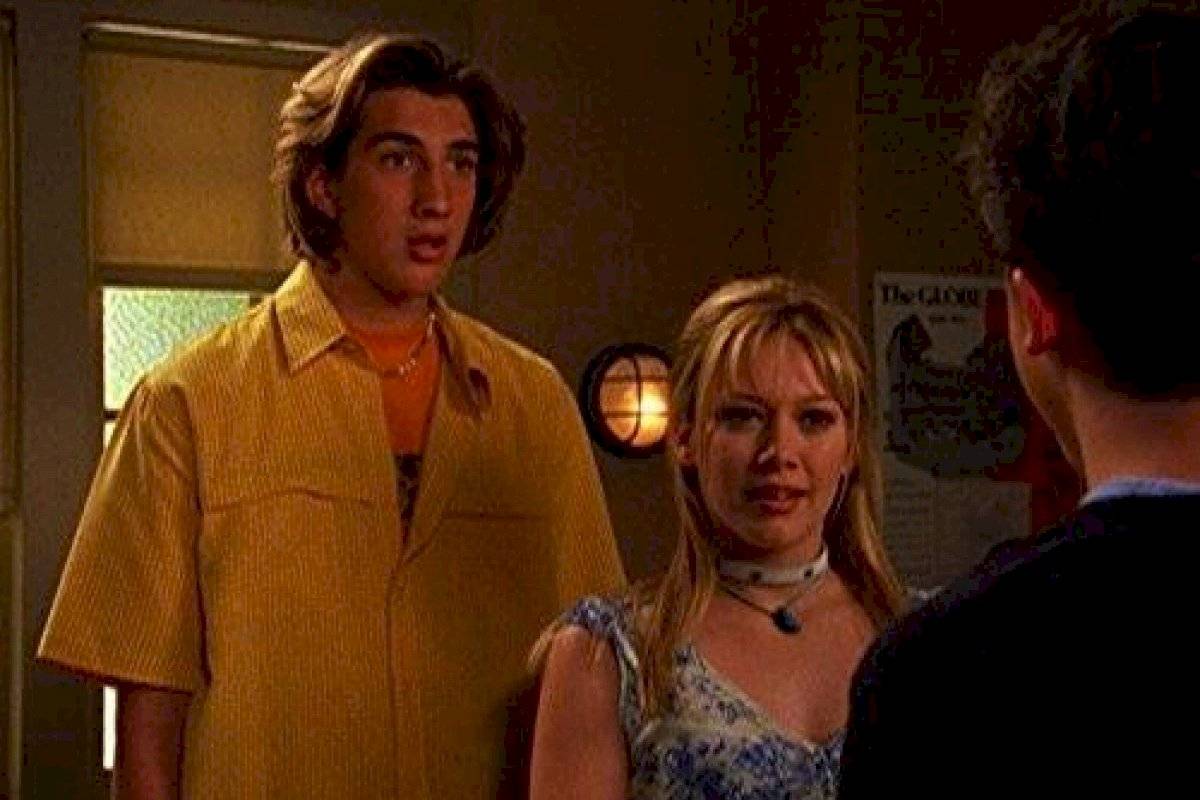 A few weeks ago the news was revealed that there would be a reboot of Lizzie McGuire, and that it would star Hilary Duff herself.

Then it was learned, thanks to some photographs were made viral, that this new version of the successful Disney Channel series would have the original members of the family.

Shortly after it was announced that his mythical character was returning to television, the team has got to work to start shooting and since then the actress has been sharing some images of her preparation.

"It's great to be home. Lizzie is older, wiser and has more budget for shoes, which is exciting," said the celebrity.

Until then the returns that were confirmed was that of Terri Minsky, creator of the original series, Hallie Todd (Jo), Robert Carradine (Sam) and Jake Thomas (Matt).

However, the creators have released some details and the most recent is nothing more and nothing less than the possible appearance of Ethan Craft, Lizzie's eternal crush.

In an interview with E! News, the actress and singer said about Ethan that "it's attractive. It's very attractive. I'm pretty sure there will be something in the series."

It was also announced that this reboot will be part of the new Disney plus streaming service, which still has no release date.

What happened to him?

One of the youth phenomena at the beginning of 2000 was the mythical series that helped Hilary to carve out a fruitful career in film, as the protagonist of several films and a consolidated career as a singer.

This time we will remember the boy that many cataloged as "the handsome" of the series. We obviously refer to Clayton Snyder, Ethan Craft in fiction.

Although fans debated for a whole generation about Ethan's beauty, the young man we saw in the series has little to do with the man who now heats social media.

Muscular, big eyes and with the turbo swimsuit tight. This is how Clayton shows on Instagram, who now spends his free time playing water polo.

Nor has he set aside the world of interpretation, although all his efforts are now focused on water sports.

Swipe ➡️ 31 has come to a close. Was gonna make a throwback post of what this year has entailed… there is just so. damn Much that has happened. . An incredible love in @arosebyname. Friendships in @ hathmoore’s husband, @donovanasfiction, @ batman.with.an.e, @coachjameslonglerno, @ travis.bass, @leotheseeker, @eunowhat, and Brendan. Brotherhood with @laacwp. Completing my first escrow as a realtor with @kwburbank thanks to my mentors @ manny414 @bradgilboe and many others. Another phenomenal show at the @garrymarshalltheatre. Continuing working with my Dad on the #shotdowndoc. Coaching at @westsideaquatics. Time with family And a fun announcement. . Great victories, crushing defeats, bright seasons of great joy, dark seasons of legitimate depression. The lesson? That’s life! While there are goals to strive towards, there is no peak to reach. All of this is a process. . As @ jordan.b.peterson helped make clear, life. is. suffering It's what we do with that cold truth that gives life meaning. We always have a choice to make the best with what we are given, to find Gratitude in every corner, to receive Grace in every moment. . Thanks to God for all he’s given all of us, and thanks to all of you for your love and support. I’d be nothing without either. . Let 32 ​​begin. . Also. John Wick 3 is sick.