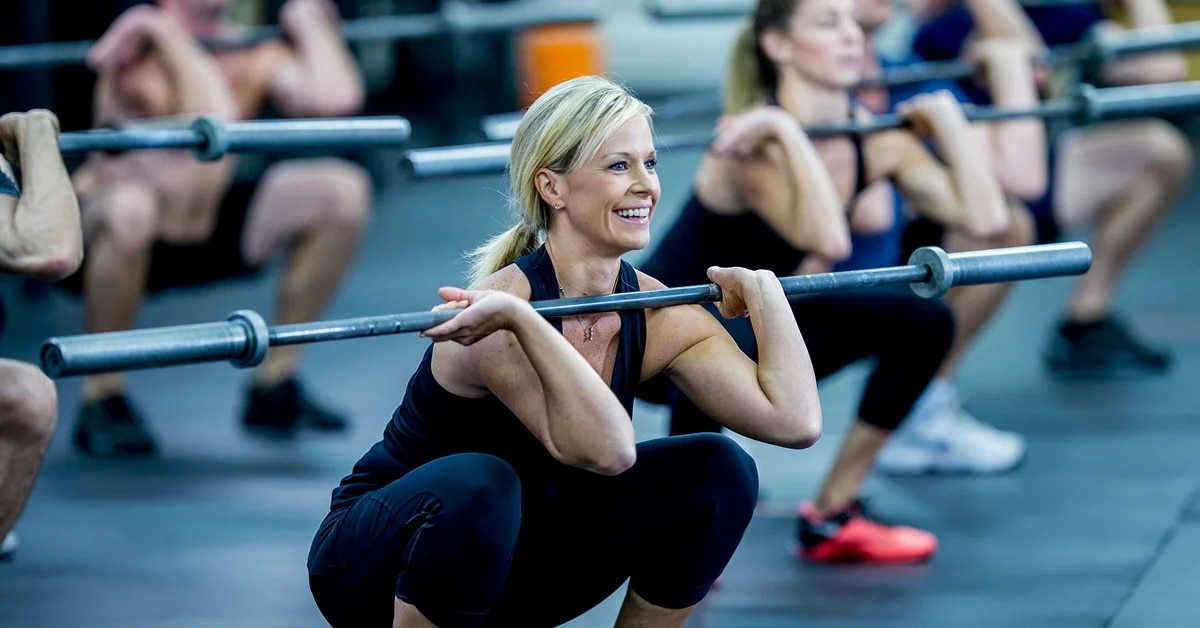 By definition, anxiety is a state of intense, excessive and continuous worry and fear in everyday situations, which can cause rapid heartbeat, rapid breathing, sweating and a feeling of fatigue.

People who suffer from anxiety know that its effects can affect them for years, or even for much of their lives. Of course, there is no simple remedy to completely get rid of anxious thoughts and feelings, but recent research shows that exercising regularly for at least three months can greatly reduce anxiety levels among patients.

Current therapies for anxiety include cognitive behavioral therapy (CBT), which can take a long time, and psychotropic medications, which often have adverse effects. Hoping to offer better therapeutic options, researchers at the University of Gothenburg conducted a study showing how simple exercise can effectively minimize anxiety symptoms. This research, which was published in the Journal of Affective Disorders, provides people with the condition with a safer and faster treatment option for their disorder.

Previous research has found that physical activity reduces symptoms of depression. However, a complete overview of how fitness affects people with anxiety had not yet been established. “Primary care physicians need treatments that are individualized, have few side effects, and are easy to prescribe,” said study leader and corresponding author Maria Åberg, associate professor at the Sahlgrenska Academy of the University of Gothenburg.

Current therapies for anxiety include cognitive behavioral therapy, which can take a long time, and psychotropic medications, which often produce adverse effects (Getty)

Two hundred and eighty-six people with anxiety syndrome were chosen by medical centers in Sweden to participate in the research, which was considered one of the most important ever conducted on the subject. About half of the participants had suffered from anxiety for ten years or more. The average age was 39 years and 70% of the study members were women.

Participants were randomly assigned to light or vigorous group exercise classes over a three-month period. Compared to a control group that received exercise counseling according to public health guidelines, the findings showed that their symptoms were drastically reduced even when the disease was severe.

A physical therapist supervised the one-hour routines for both groups three times a week. The workouts incorporated cardio and weight training. The 45-minute sessions began with a warm-up, continued with circular exercise in 12 locations, and concluded with stretching and cool-down.

“The model involving 12 weeks of physical training, regardless of intensity, represents an effective treatment that should be available in primary health care more frequently for people with anxiety problems,” concluded Åberg.

Physical activity as an ally to cope with end-of-year stress15 steps to carry out a fit workout and get to the end of the year well Physical exercise and chinstrap: what science says about a practice that has been imposed and that can be dangerous