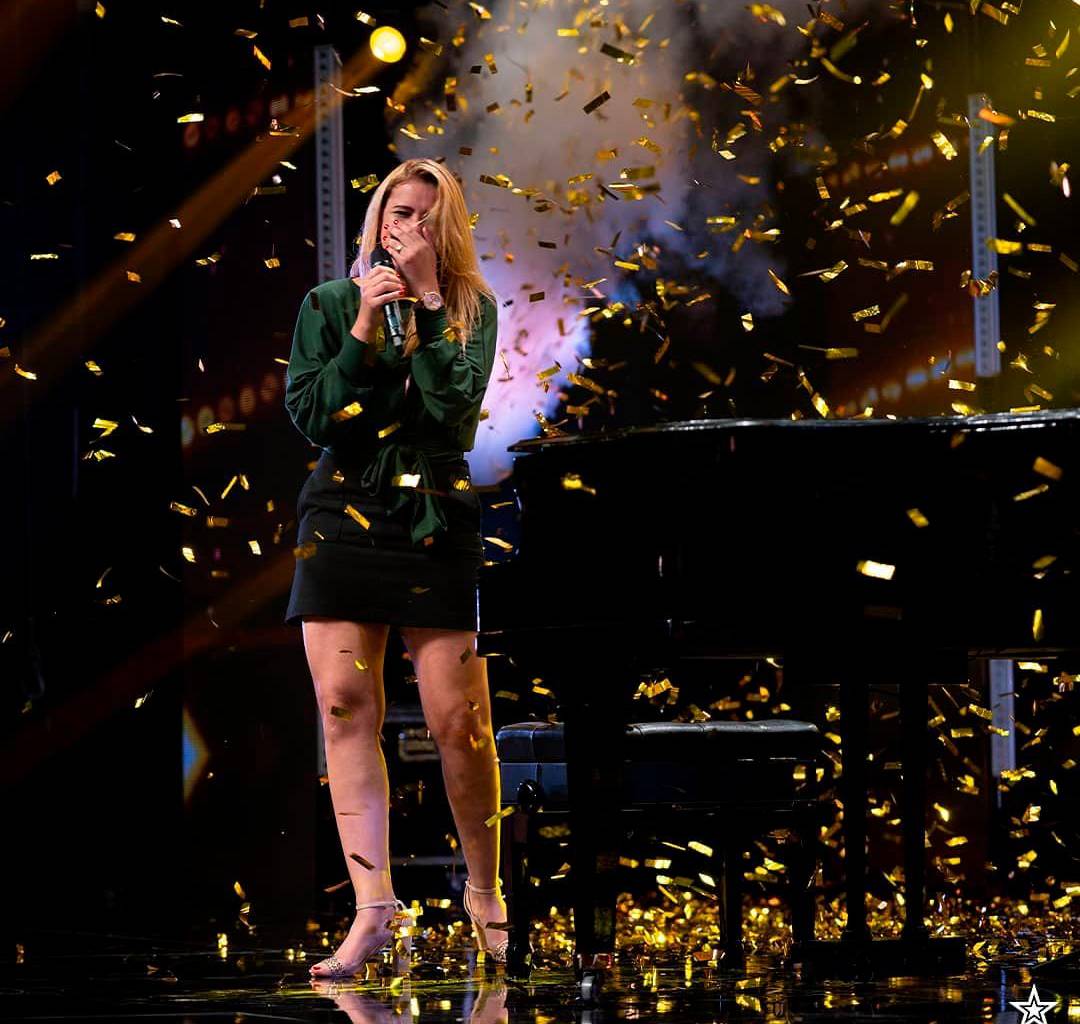 A composition by Dominican pianist Samira Tavárez and his piano skills made rapper Lápiz Conciente give him the Golden Buzzer or gold button that guarantees his pass to the semifinal of the Dominican’s Got Talent (DGT) program.

In the ninth episode aired on Wednesday, October 30 on Color Vision channel 9, the Pencil was the guest of the second court of judges where the acts that go to live shows will be selected.

Before pressing the button the interpreter of “Fuerza de mujer” expressed his assessment to Samira Tavárez: “I have no knowledge about piano, but I have an ear and I recognize when something is wonderfully good”, were the words of the so-called “Dad of the rap".

If Yoha L ’Supreme, the so-called“ Servant of Rap ”, surprised everyone in her first presentation, in her second attempt she perplexed the subject matter expert, Lápiz Conciente.

After the interpretation of a Christian rap of his authorship, he declared it as “one of the best female artists that I have seen” and stressed that his lyrics support the empowerment of women.

The soprano Delhis Quezada stopped time with her voice and came more confident. “I love how you take over the stage as soon as the music comes out,” said Waddys Jáquez.

Although it did not happen, to the young singer Odanis BSK, the guest rapper said: "You really are a talent".

Comedian Miguel de la Cruz has Haitian descent and uses the experience of having roots from the neighboring country to make humor. Again he made an act that laughed and left a lot to think about when talking about traveling to Haiti by plane. The Pencil commented that there should be no racism and described it as "a being of light."

When the boys from Royalty Dance Crew took the stage they showed why they were elected, to the point that Lapiz confessed that if there were the opportunity to vote twice he would also have given him the “Golden Buzzer”.

In his first appearance the young musician Rando Camasta Cueto carried under his sleeve a song of his authorship performed to the beat of his guitar and managed to pass. Because this time he changed his instrument and used another good song while playing the piano.

Comedian Elias Ahmed Serulle looked nervous and did not beat the previous presentation.

The singers Odanis BSK, Adriana Mosquea and Paola Wilbert, the comedian Elias Ahmed Serulle, the air dancer Arlene Bautista, the dancer Pablo Walls, the dance boys Redomix and the boys who represented the genre of bitterness, Bachata, failed to follow in the competition. Academy, although Lápiz Conciente congratulated them because being very young and in a world dominated by the urban genre they preferred to highlight bachata.

Below are other details of the show: