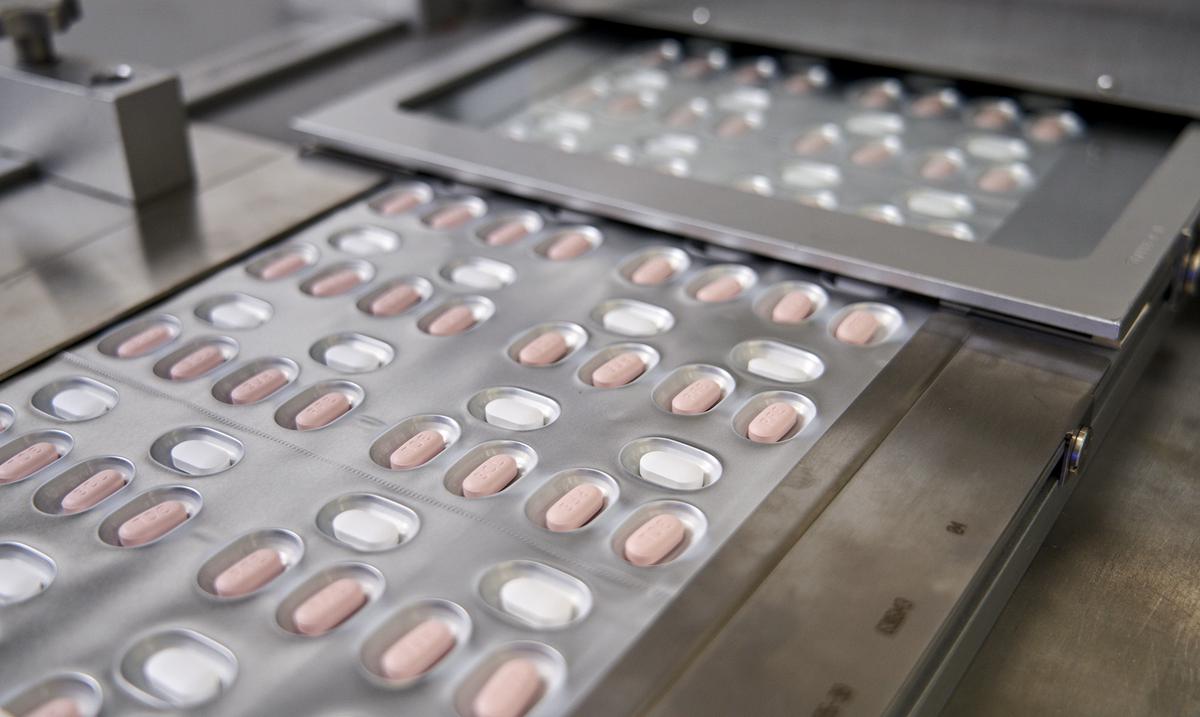 Washington — Two new COVID-19 pills that are supposed to be a major weapon against the pandemic in the United States are in short supply and have played little role in combating the wave of omicron infections.

The problem is that production is not yet at its peak and that the pill that is considered far superior, Pfizer’s, takes between six and eight months to manufacture.

While supply is expected to improve dramatically in the coming months, doctors are ordering the pills now, not just because the omicron variant is causing cases to skyrocket, but because two once-preferred antibody drugs aren’t working. so well against the variant.

“This should be a really happy time because now we have highly effective antiviral pills,” said Erin McCreary, a pharmacologist and administrator at the University of Pittsburgh Medical Center. “Instead, this looks like the hardest and most chaotic stretch of the pandemic.”

The pills — and indeed other COVID-19 drugs — are being carefully rationed, reserved for the highest-risk patients.

“January is going to be a terrible month with a million cases a day,” said Dr. Myron Cohen, a virologist at the University of North Carolina. “Most people will do perfectly fine, but we have to select the people who won’t and give them whatever medications are available.”

The US Food and Drug Administration (FDA) approved the use of the two pills from Pfizer and Merck late last month based on studies showing that both reduce the risk of severe illness and death when given soon after symptoms appear. They are the first COVID-19 treatments that patients can take home, thereby reducing the burden on hospitals.

The United States did not make the kind of massive advance purchases that it did with vaccines.

Because of the time it takes to make Pfizer’s pill, Paxlovid, the company said it can only deliver about 250,000 treatments by the end of this month.

The United States has ordered enough Paxlovid to serve 20 million people, but the first 10 million orders will only be delivered in June.

Merck’s pill, molnupiravir, is easier to manufacture and offer in larger quantities.

However, final tests showed that it is much less effective than Pfizer’s pill and carries considerable risks, including the possibility of birth defects when taken by pregnant women. As a result, it is considered the last option under federal regulations.

Merck said it has delivered 900,000 treatments and is on track to ship the three million pills ordered by the US government by the end of the month.