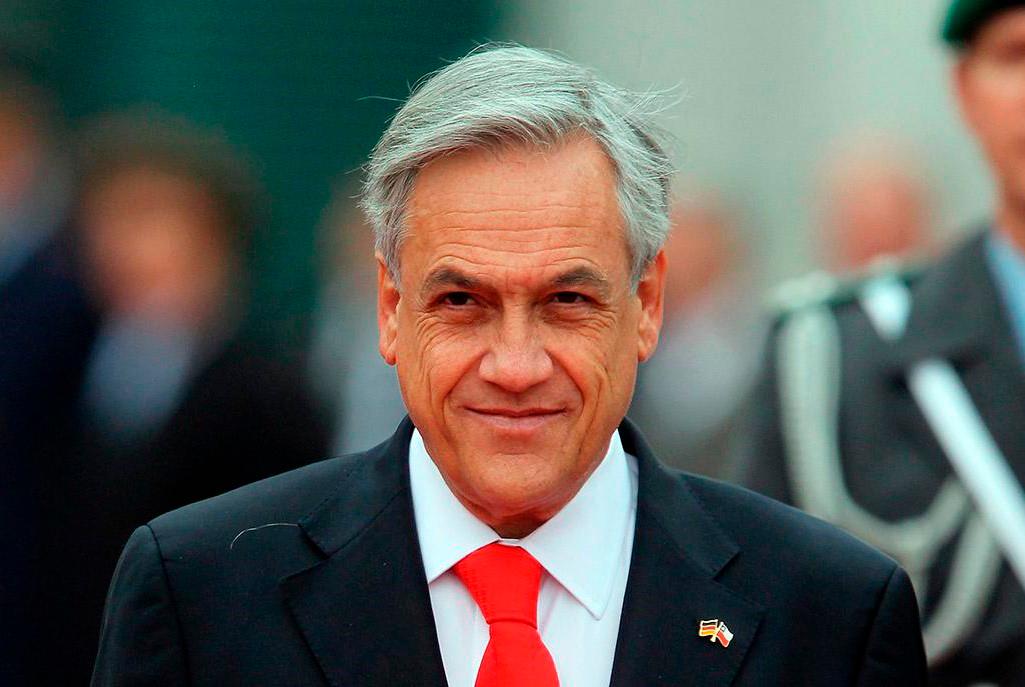 The president of Chile, Sebastián Piñera, announced on Tuesday a social agenda to reform the pension system, health and medicines, minimum income and electricity rates, among other measures, after apologizing to citizens for not having seen their needs

The social agenda announced by the president also includes higher taxes on the most affluent sectors, the creation of an Ombudsman's Office, a reduction in the diets of parliamentarians and high salaries of the public administration.

Piñera presented these measures in a national chain in the final hours of the fifth day of mass citizen protests in demand of a more equitable country, and while much of the country is in a state of emergency and under curfew with the Army to security charge, given the excesses and acts of vandalism that have accompanied this social outbreak.

Next, the main measures announced by Piñera:

The pension reform includes increases in the so-called Pilar Solidario (by which the State participates in the pension system), with a 20% increase in the Basic Solidarity Pension and another 20% in the Solidarity Pension Contribution, which , he said, will benefit 590,000 and 945,000 pensioners, respectively.

The pension system is one of the most rejected points in Chilean society. It obliges workers to deposit each month about 12% of their salary in individual accounts managed by private entities that provide on average pensions of about $ 220, just over half of the minimum salary, which is at $ 422 per month.

He announced an “urgent” legislative treatment of a bill that he had already sent to Congress to create Catastrophic Disease Insurance, “in order to ensure a ceiling on family health spending”.

He also said that he will create insurance that covers part of the expenditure on medicines of Chilean families and an extension of the National Health Fund (Fonasa) agreement with pharmacies to reduce the price of medicines.

The president announced the creation of a guaranteed minimum income of 350,000 pesos (about 482 dollars) that complement the salary of full-time workers when it is less than that amount, a benefit that will be applied proportionally to those under 15 and over 65 years

TAX TO THE RICH

Income exceeding 8 million pesos per month (about 11,000 dollars) will pay a 40% tax, which is expected to raise 160,000 million, which will be used to finance these new measures, said the president.

He promised to create a mechanism to stabilize electricity rates, which will allow the recent 9.2% increase in electricity to be canceled.

In addition, he asked Congress to expedite the processing of some bills sent by the Government on to protect children and adolescents and the elderly who cannot fend for themselves.

Finally, he announced a reconstruction plan worth 350 million dollars for the reconstruction of the damage and destruction caused by violence and crime in recent days in Chile.