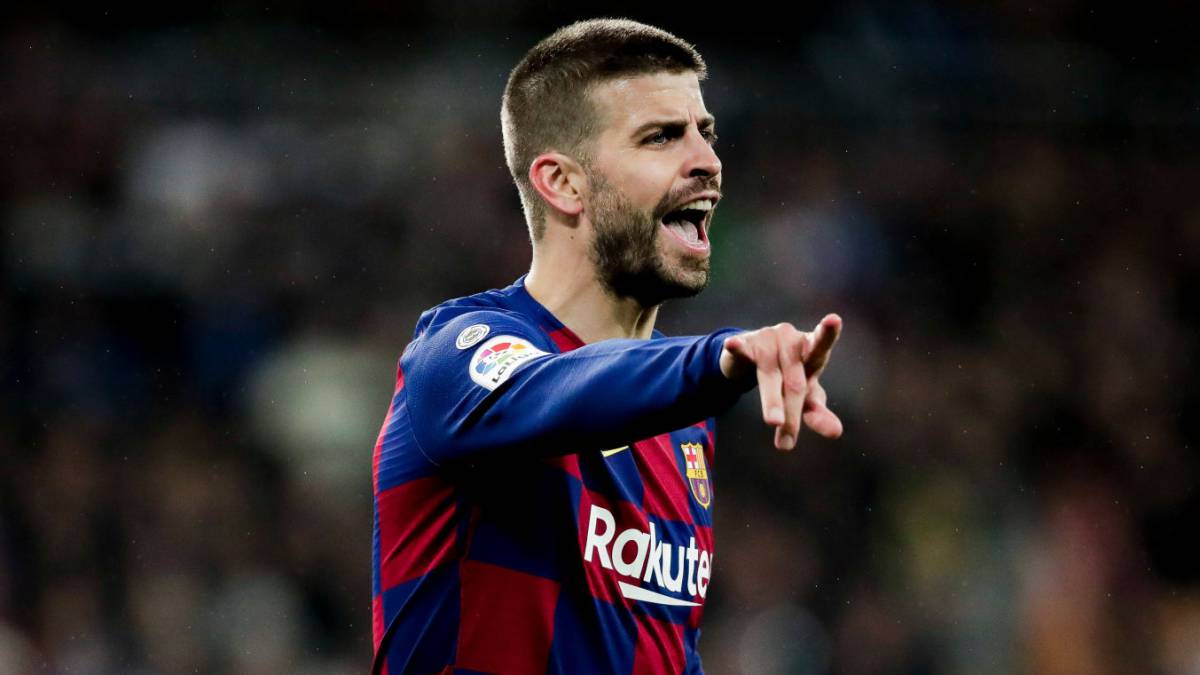 FC Barcelona could lose one of its referents in the last period, since Gerard Piqué would have communicated to Lionel Messi and the board of directors about his desire to leave in the next summer of 2021, and has even expressed his taste for MLS, so that football could be an option for the defender to continue his career.

As reported by Don Balón, Piqué has told Messi that he will not continue in the Blaugrana box next summer, despite having a contract until 2022 and although at the end of next season, the Catalan would be 35 years old, he would consider continuing his career, reason why MLS could become the central defender’s next destination.

One of the possible teams that Gerard Piqué could reach in American football is David Beckham’s Inter Miami, which since its creation, had the Catalan as one of the main options for it to become his first great signing. According to the Don Balón report, Shakira would be in favor of his arrival in American football and this would bring Piqué even closer to the MLS.

Piqué and other bombings that Miami dreams of

Since the MLS announced Inter Miami as a new franchise and with David Beckham in charge of it, an expectation was created about the possible players that Beckham could convince to play in the MLS, which has included footballers of the stature of Gerard Piqué, David Silva, Sergio Busquets or Edinson Cavani, in addition to Beckham himself, has expressed his dream of joining Cristiano Ronaldo and Lionel Messi in the Miami box.