PITTSBURGH (AP) –Left-handers Derek Holland and Robbie Erlin agreed to minor league contracts with the Pittsburgh Pirates along with catcher Andrew Susac and outfielder Charlie Tilson, and all four will report to big league spring training.Pittsburgh also agreed Friday to an $ 850,000, one-year contract with JT Riddle, who became a free agent when Miami failed to offer a contract by the Dec. 2 deadline.The 33-year-old Holland is 78-78 with a 4.54 ERA in 11 seasons, including eight with the Texas Rangers. Holland split time between the San Francisco Giants and the Chicago Cubs last year, going 2-5 with a 6.08 ERA. Erlin, 29, is 13-20 with a 4.57 ERA in 106 appearances with the San Diego Padres. Erlin began his career as a starter but spent the last two seasons working almost exclusively out of the bullpen.Pittsburgh is in need of pitching heading into spring training. Ace Jameson Taillon will miss the entire season after a second Tommy John surgery on his right elbow. Closer Felipe Vázquez remains in jail on felony charges stemming from an improper sexual relationship with a minor.Susac last played in the majors for Baltimore in 2018. The 29-year-old is a career .221 hitter in spot duty for San Francisco, Milwaukee and Baltimore. Pittsburgh’s catching situation is murky behind Jacob Stallings.Tilson comes to the Pirates from the Chicago White Sox. He had one home run and 23 RBIs in 96 games with Chicago. Pittsburgh is in need of outfield depth after trading Starling Mars to Arizona on Monday for prospects.The 28-year-old Riddle hit .189 with six homers and 12 RBIs in 139 plate appearances last year. He went on the injured list with a strained right forearm on July 18 and was limited to four minor league injury rehabilitation games after that. Riddle has played 176 games at shortstop in three big league seasons and 31 in center, all last year .— More AP MLB: https://apnews.com/MLB and https://twitter.com/AP-Sports 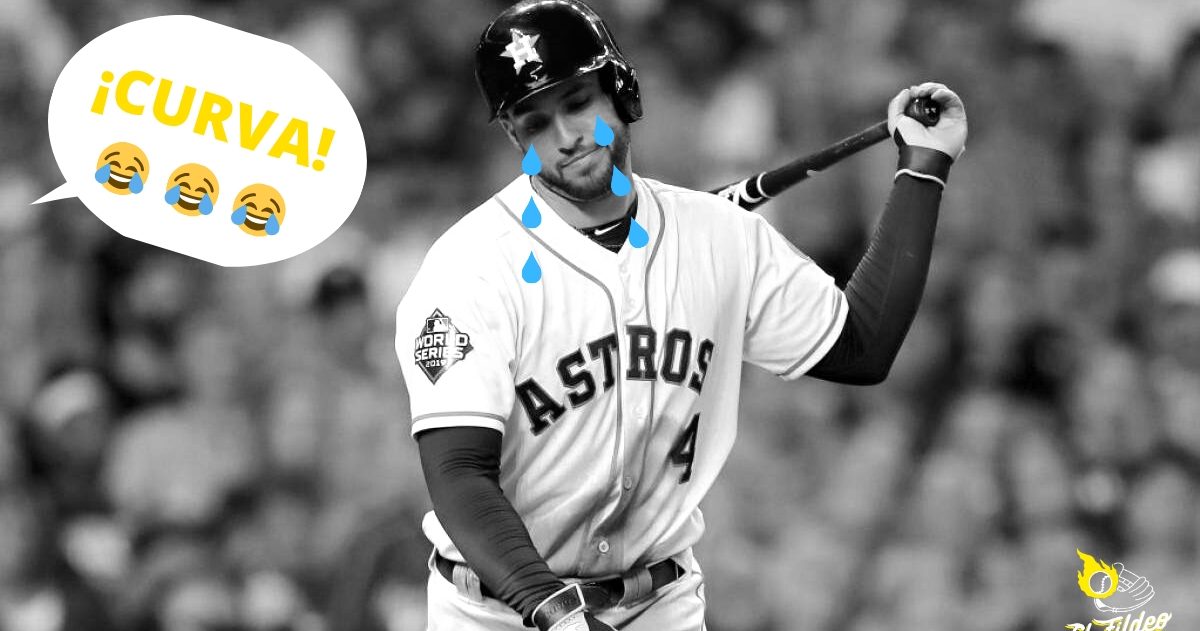 Fan Cheats George Springer And Goes Out Of Spring Training 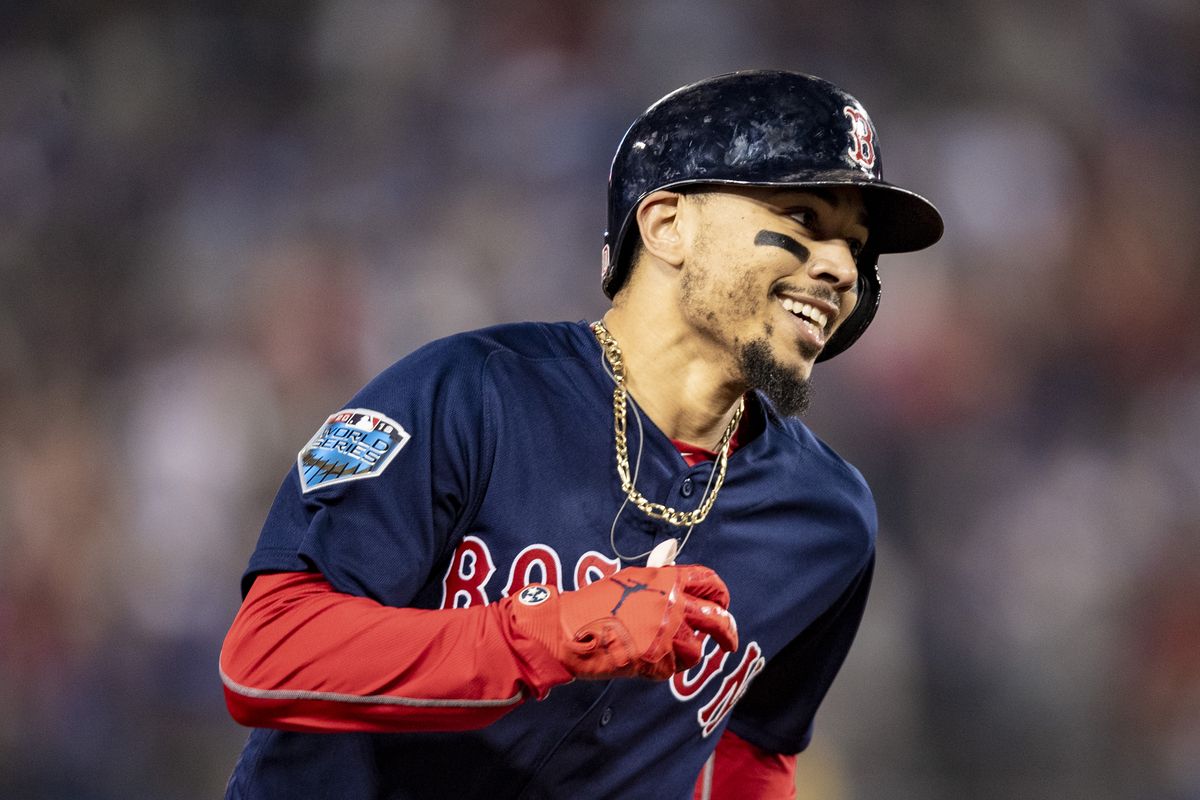 Possible Transfer Of Mookie Betts In MLB May Not Materialize