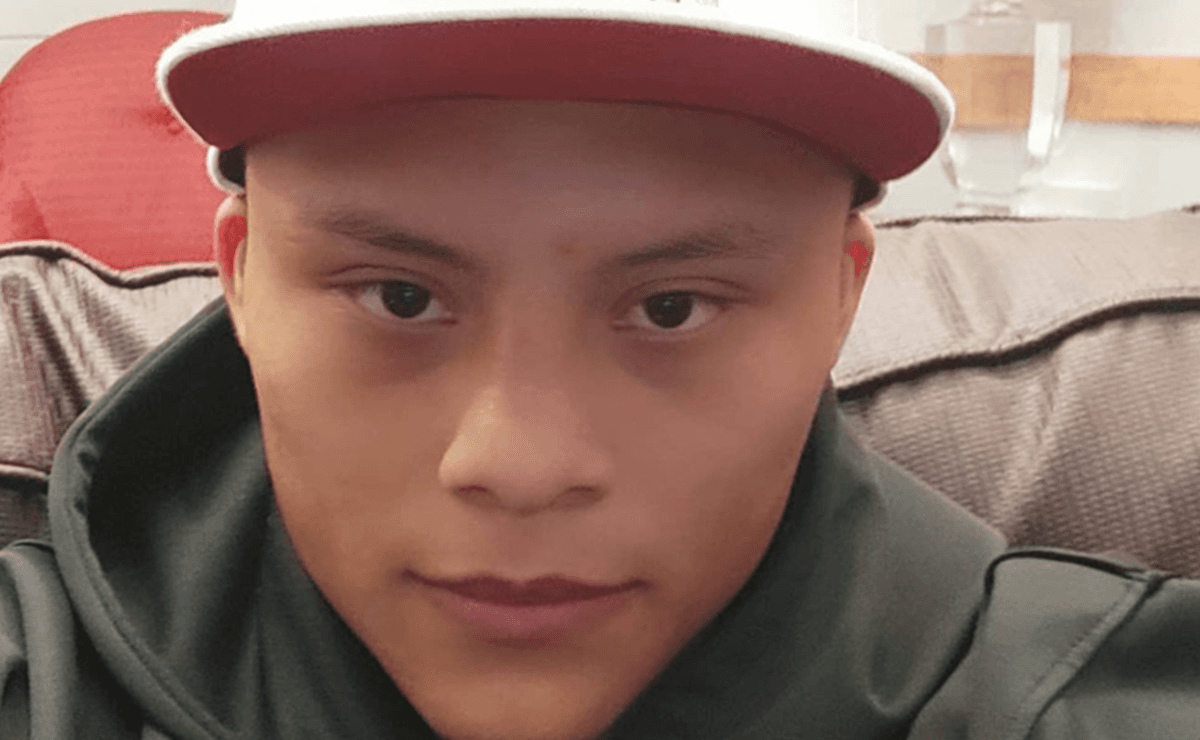 Isaac Cruz expressed his feelings after the message of support that Saúl El Canelo Álvarez sent him prior to his fight against Gervonta Davis.

This Sunday, December 5, at the Staples Center in Los Angeles, Mexican Isaac Cruz will be facing the most important fight of his professional career when he faces Gervonta Davis seeking to snatch his Regular world title in the WBA lightweight division.

The Pitbull took over a couple of weeks ago to replace Rolando Romero, who was going to be the original challenger to the belt that Tank holds, but who from ShowTime decided to get off the card as a result of a complaint of sexual assault on a woman who was filed against him.

A few days ago, when he was finalizing the details of his preparation, Cruz received a message from Saúl El Canelo Álvarez, the brand new undisputed world champion of the super middleweight division, encouraging him ahead of Sunday’s fight and wishing him that he could soon become a a new Mexican world champion.

In his last statements to the press, already in Los Angeles, The Pitbull expressed his feelings after this demonstration of interest in the best pound for pound of today. “I feel very motivated. That message excites me more to do my best and give Mexico a new world champion.”

In addition, Isaac Cruz entered the debate among those who want to deny the multi-champion from Guadalajara the privilege of being the best fighter in the world. “Canelo is the best right now, although it is difficult for many to accept it. I would like to see them do everything he has done,” he said.