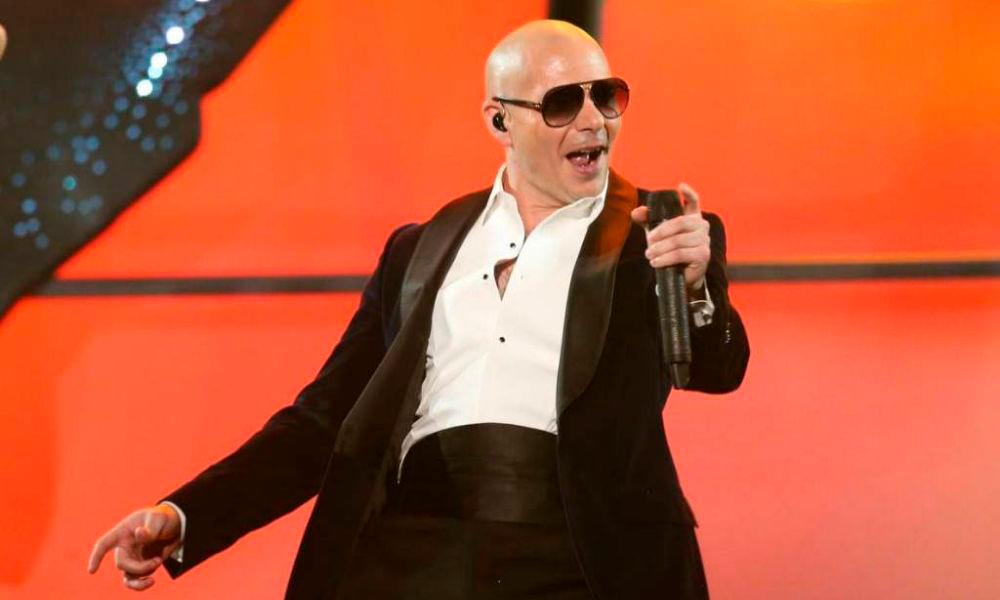 The artist and entrepreneur Pitbull will be the master of ceremonies for the 2020 edition of Lo Lo Awards (PLN), the only one exclusively for Latino artists in the United States.

"It is the first Latin awards ceremony in all genres and there is no better place to celebrate it than in Miami," he added.

The urban artist and entrepreneur indicated that he will take advantage of the opportunity to promote Latino pride and give young people tools to get ahead in the United States.

"It has always been important to keep the music alive to drive new generations of artists," he added. "Today, more than ever, we should encourage our students and young people to express their feelings through art and music," he said.

Although Pitbull has never conducted the PLN before, the artist has won seven of the eight awards he has been nominated since 2011.

Nominations for Lo Nuestro 2020 Awards are announced this Tuesday, January 14.

Pitbull presented last September together with veteran Puerto Rican reggaeton Tito 'El Bambino' the single 'Imagine', which also has the collaboration of the Dominican El Alfa.

The theme will be part of Tito's next solo album and exposes 'the seasoning' of Latin American culture 'for the audience of all latitudes to enjoy from beginning to end', according to a note from his record label.

The music video of the theme that is 'loaded with joy, beautiful landscapes and lots of energy' was also released in La Romana, Dominican Republic.