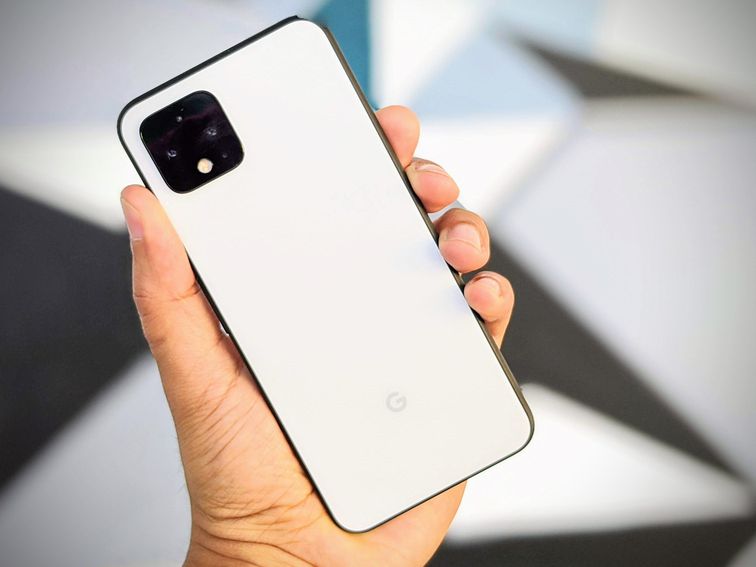 Pixel 4 inherits one of its functions to its two most recent brothers.

The astrophotography feature of the Google Pixel 4 is no longer exclusive to the latest Google phone.

On Friday, November 8, the update for the Google Camera app to version 7.2 began to be deployed, which enables this photo mode – which allows you to take better images of the night sky and constellations – for the Pixel 2 and Pixel 3.

The astrophotography mode in the Pixel camera allows you to take images in a clear and night sky and obtain images in which the stars and moon are seen (and with some luck some planet). Huawei took the first steps on this issue with a moon mode, although there were reports that the moon photographed by Chinese phones was false.

Users of a Pixel 2 or Pixel 3 will be glad to know that they can receive one of the most outstanding features of Pixel 4, and it is also a noble gesture of Google to bring a feature of its most recent cell phone to the previous two generations. The only one that runs out of access to this function is the original Pixel.

Google Camera version 7.2 also includes other improvements such as the ability to press the shutter button and start recording a video; There is also a cleaner viewfinder with a panel that hides and hidden options.

Pixel 4: Analysis with the good and bad of cell phones …