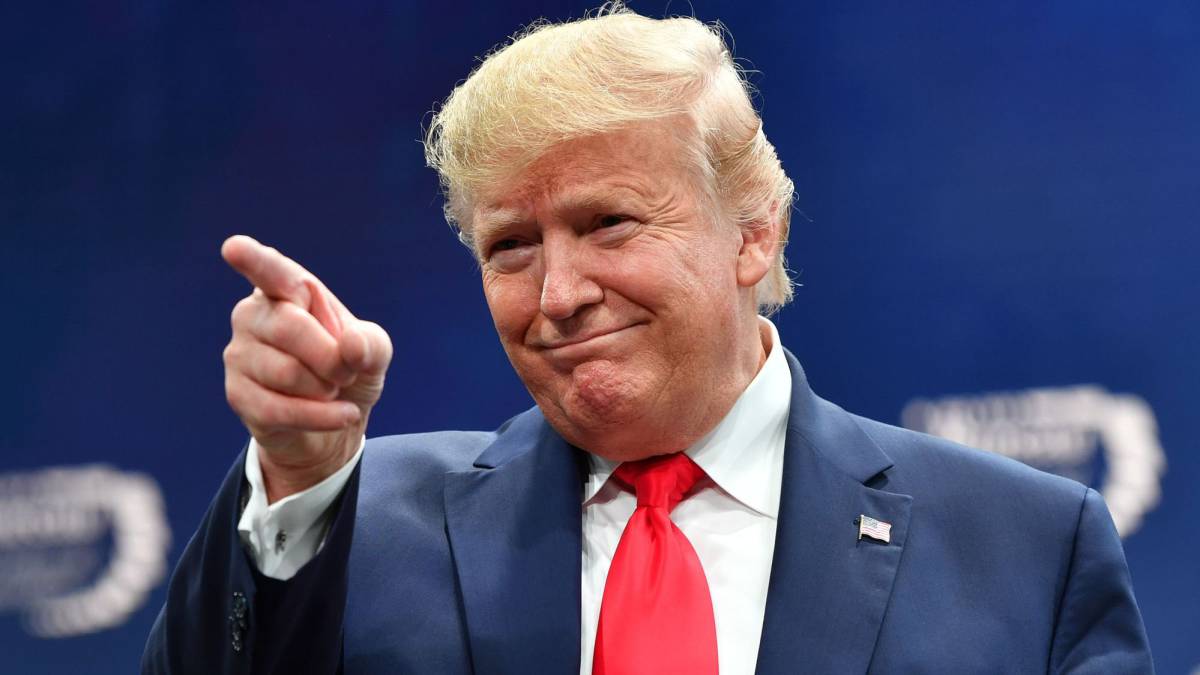 The flight of Donald Trump forward seems to have no limits in everything that concerns the environment and health. Considered one of the greatest denialists of today in terms of climate change, the president of the United States has decided to finalize the nutritional standards promoted by the former lady Michelle Obama, just the same day he turned years. A ‘gift’ that confirms the no commitment of Donald Trump in the fight against childhood obesity.

And it is that the top US president has promoted, through the US Department of Agriculture (USDA) whose responsibility is to design the meals that feed almost 30 million students in 99,000 schools, new rules that will allow schools, between other things, reduce the amount of vegetables and fruits that the school menu should include and make it easier for them to offer more pizzas, hamburgers and french fries. In addition, schools may also decrease the variety of fresh foods given to students.

That is to say, it is not that Donald Trump openly and explicitly obliges a healthy diet in favor of other less suitable models, but has established the legal framework and the recommendations that will make it possible from now on.

"Schools and school districts continue to tell us that there is still too much food waste and that more flexibility is needed to provide students with nutritious and appetizing meals. We have listened to them and got to work," explained the Secretary of Agriculture , Sony Perdue, in a statement shared by the USDA.

Obviously the reactions have not been expected in one way or another. The ‘Association for a Healthier America’, which is precisely honorably chaired by Michelle Obama has responded through its director to the new occurrence of the Trump administration.

“The proposed new changes seem to be a step in the wrong direction. Politics aside, science suggests in recent years that we should increase the consumption of fresh fruits and vegetables at every meal. Especially, young children need a lot of unprocessed, easy-to-eat fruits, vegetables and vegetables, ”explains Nancy E. Roman.

However, there is no lack of defenders of the new measure adopted. This is the case of the National Potato Council, a pressure group to boost the consumption of that food, which Trump's favorite social network, Twitter, has used to defend the need for the new norm, which will make it possible for children not to give up the contribution of proteins, fibers and carbohydrates offered by this product to ensure "success in their schools".

Potatoes are also
☑️ nutrient dense
☑️ contain more potassium than a banana
☑️ 30% of the daily value of vitamin C
Grams️ 3 grams of protein, fiber and carbohydrates that school children need to perform their best at school.

The change in regulations is the latest example of the extent to which Donald Trump has shown his indifference to certain health-related issues and his desire for political revenge since he arrived at the White House in January 2017. 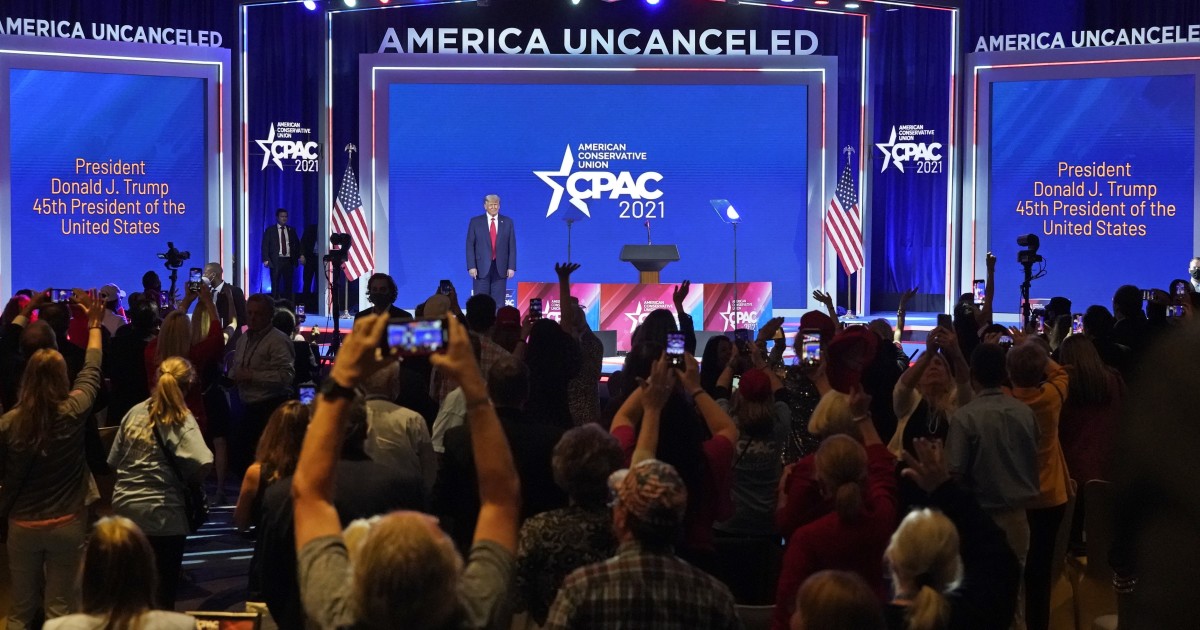 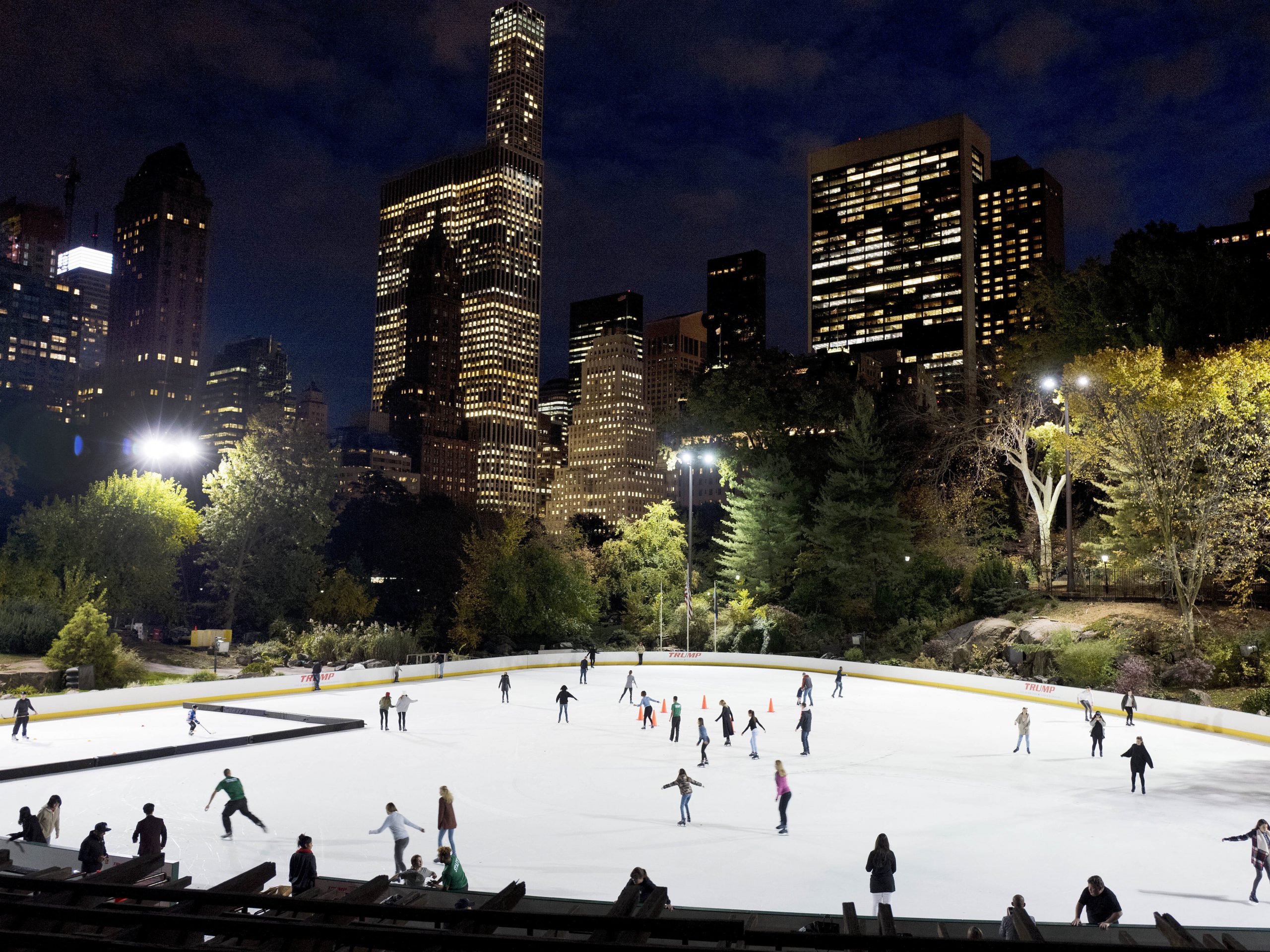 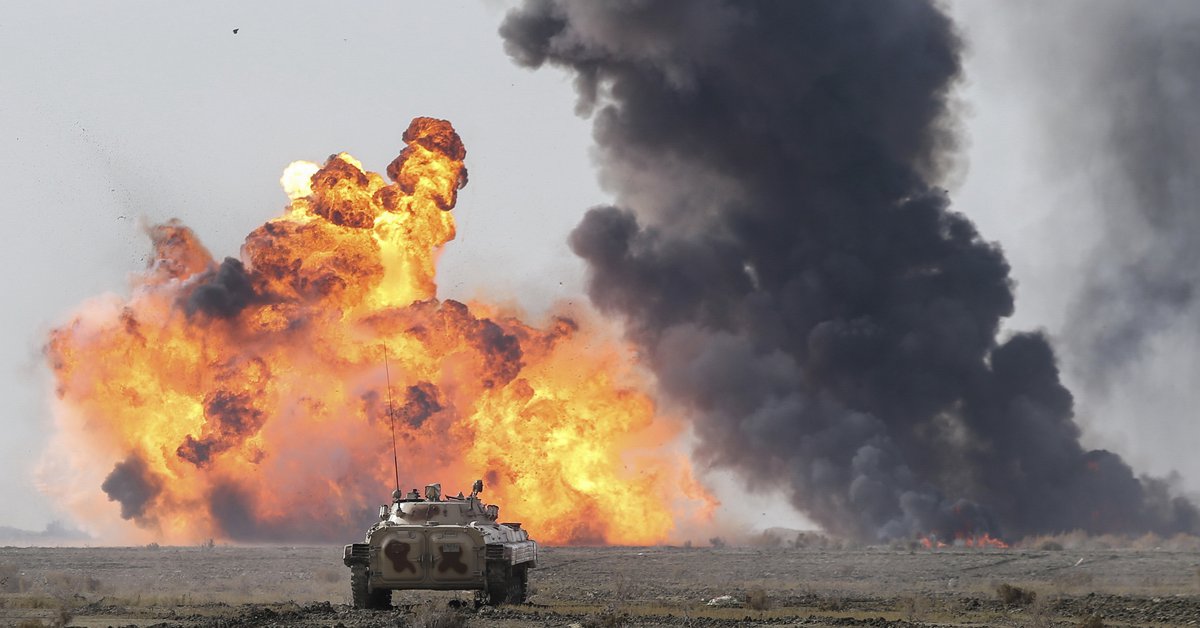