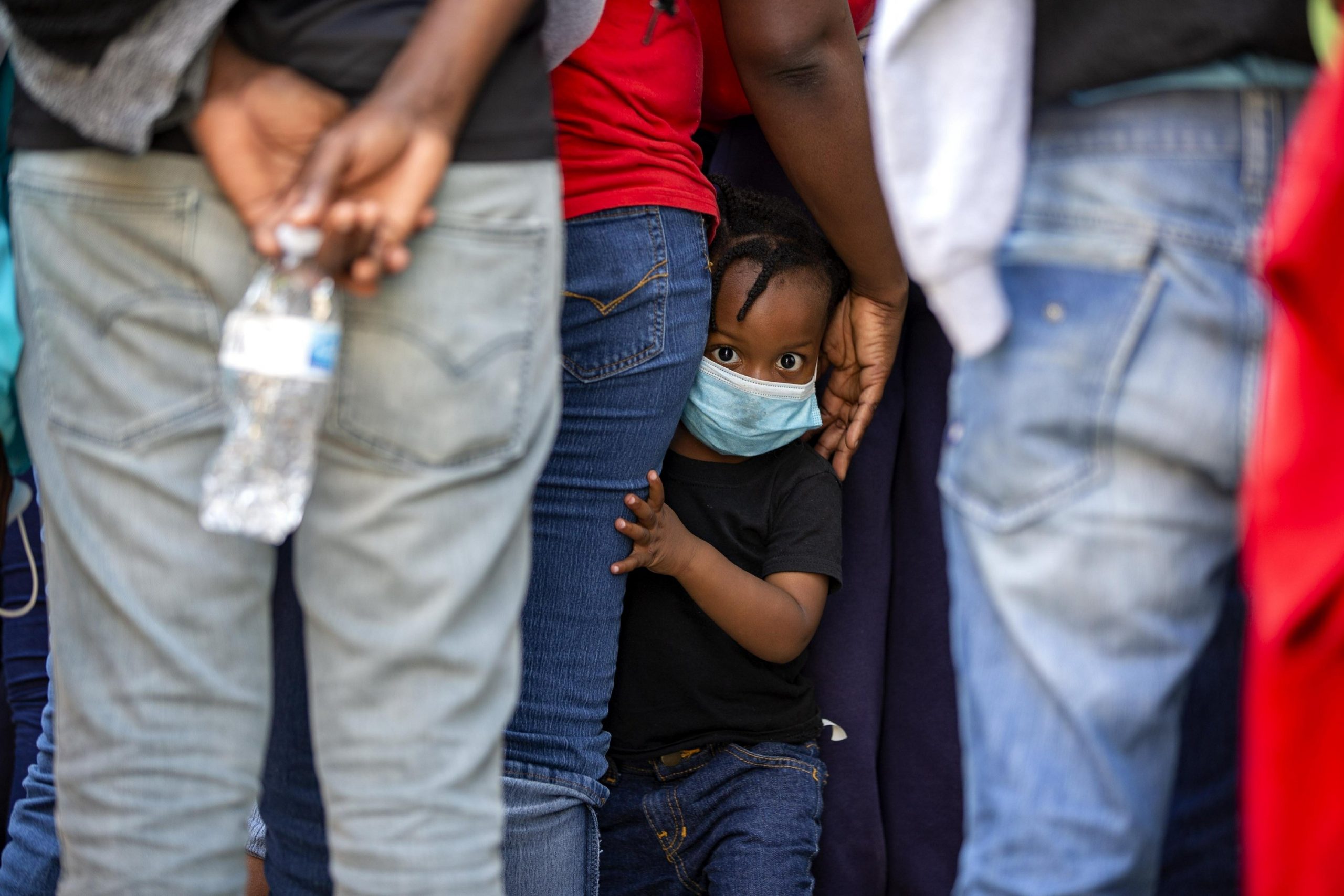 PUERTO PRÍNCIPE (AP) – A plane with 129 migrants deported from the United States landed in Haiti on Thursday while the Caribbean country is gripped by fears that the second such flight this month will affect the limited resources with which it is fighting the COVID disease- 19.

Authorities boarded them onto buses and took them to a hotel in the capital Port-au-Prince, where they met with more than 60 additional deportees serving a two-week quarantine.

Three of the migrants who arrived in early April have tested positive for the coronavirus, although so far none of those who left San Antonio, Texas, have a fever Thursday, said Jean Negot Bonheur Delva, director of the Haitian migration office. There are 50 children between the ages of 5 and 15 in the latest group, he told The Associated Press.

The World Health Organization is providing Haiti with free test kits, although the local government is paying for the three meals a day and the deportees’ two-week stay in hotels, including one in the coastal town of Cap-Haïten, in the north of the country, where almost 400 migrants are in quarantine after being expelled from the neighboring Turks and Caicos islands.

Bonheur declined to say how much the government is spending, while a Miami-based group of Haitian rights advocates asked President Jovenel Moïse to stop hosting deportees and ask US President Donald Trump to temporarily suspend deportations.

“These flights not only put deportees at risk, but also threaten to spread the coronavirus in Haiti, a country that as you well know is poorly equipped to deal with a pandemic,” wrote Marleine Bastien, executive director of the Family Action Network. Movement.

The U.S. Immigration and Customs Enforcement Service has said it has tested 425 detainees in its custody through April 21, representing a small fraction of the more than 32,000 people in custody.

Haitian government officials did not immediately respond to a request for comment. However, Prime Minister Joseph Jouthe said a few days ago that the country is taking care of deportees.

“They are Haitians. They are coming home. We have to receive them, “he said Monday in an interview with Radio Vision 2000.

Haiti has reported at least four deaths and more than 60 confirmed cases of the coronavirus.