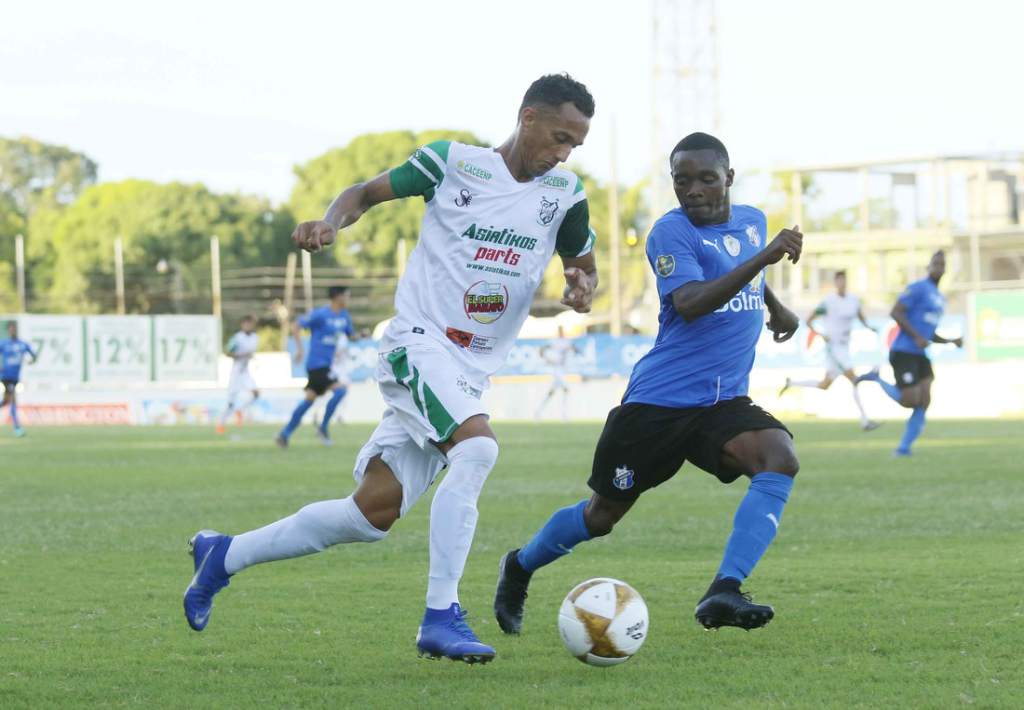 Platense opened the curtain of the 13th day of the Opening Tournament with positive signs by beating 1-2 his opponent on duty, Honduras Progreso at the Humberto Micheletti Stadium.

Both rivals arrived with the urgency of winning translated from their bad results in the last dates in the championship. In addition to the need to add three to keep alive their aspirations to sneak into Pentagonal positions.

The scoreboard opened with Bruno Volpi as the protagonist in the 14th minute after finding a ball in the area, control and exquisite definition to give the momentary victory to Platense.

Later in the 65th, Eder Delgado changed a penalty from Marcos Martínez for a goal to mark equality.

The game continued with its imbalances on the sides looking for the error of the main defenses. Yeer Gutierrez saw expulsion for double reprimand, which prompted the visitor to advance lines to appear again on the scoreboard.

Finally, Alexander Aguilar appeared in the 70's to close with a flourish to take the three points home.

With this result Platense reaches 15 points being placed in box 7 of the 2019 Opening Tournament.

Review the minute by minute of Honduras Progreso vs Platense

80´: Epaaaaa! Marlon Ramírez does it again. In the background Rafa tells him not with spectacular reflex.

70´. GOOOOOOLLL! Alexander Aguilar appears in the area and heads up Kevin Hernández.

64´: Penaaal! Marcos Martínez gets off Morales within the area.

52´: Franklyn Morales (HDP) overflows on the left wing, opens for Britto and is wasted.

51´: Marlon Ramírez (Honduras Progreso) tries a shot from outside the box.

46´: Gerson Rodas (Honduras Progreso) tries to overflow on the right wing. His attempted attack ends up being contained by the selacian defense.

The game resumes with heavy rains at Humberto Micheletti!

39 'Marlon Ramírez overflows on the right wing and tries Rafa Zúniga in the background.

27 'Britto rises within the area. His shot ends at the side of the goal.

14´: Goooooooool! Bruno Volpi is in the area, oriented control and sends it to the bottom right defeating Kevin Hernandez.

05´: First corner shot in favor of Platense from the left sector.

02´: JeanCarlos Vargas (Platense) is caught in an advanced position.

01´: Honduras Progreso takes the initiative in the first minutes of the game.

7:10 p.m. Footballers enter the field of actions for their presentations and confrontation.