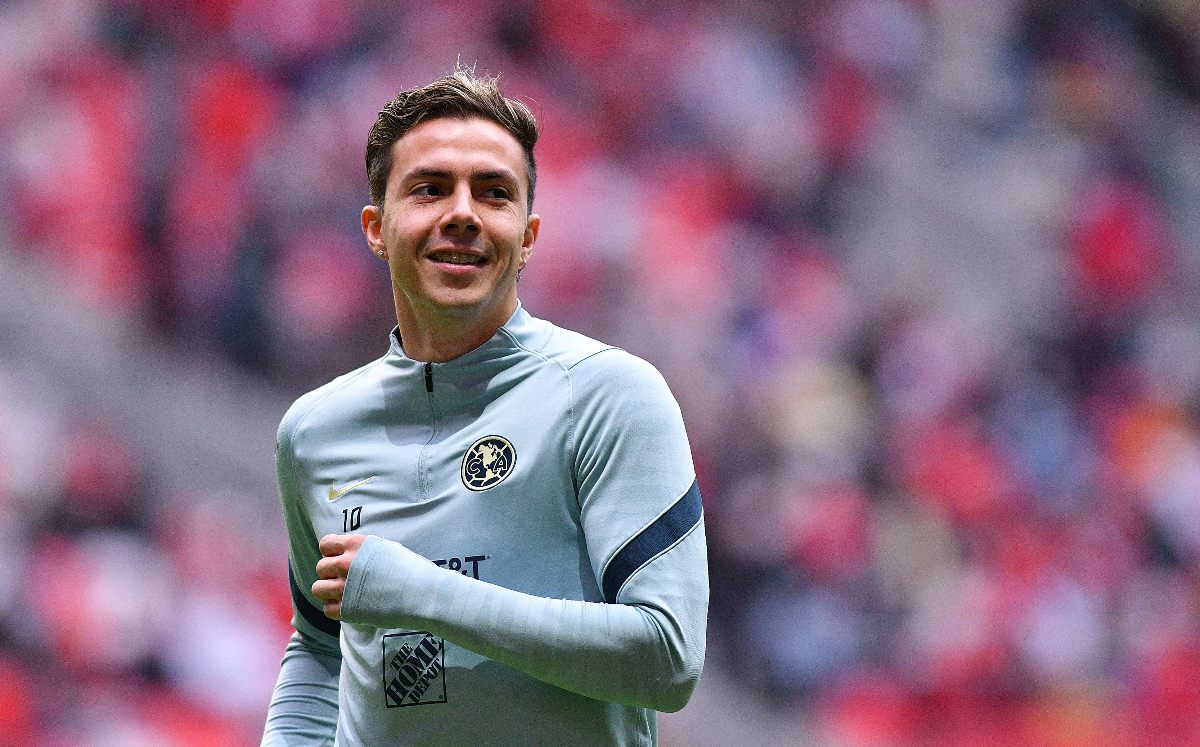 After the rumors about Tigres’ interest in signing Sebastián Córdova, President Mauricio Culebro accepted that he is a player they find interesting and they have him on the radar, but they have not yet made an offer for the American player.

“These types of players will always be of interest, not only from Tigres but from various teams. He is a National Team player, Miguel Herrera had it, he directed it for a long time and he and many others will always be on the radar, not only for Tigres, but also for other teams. He is a very interesting player, and that is what he is up to now, we have no particular or specific cases. As soon as it exists, of course we will let you know ”, he said.

Regarding Carlos Salcedo, who asked to leave the Albiazul institution, the leader assured that they are talking with him about his future and that they want both parties to end up satisfied in case the defender has to leave.

“The particular issue of Salcedo, we are talking with him, communication is open and we will always seek to make the decision that best suits the institution and also for the players. We are respectful for the players, we take into account their points of view, their interests and communication is the most important thing ”, he added.

Who will not continue in the auriazul entity is Francisco Meza, a defender who suffered a cruciate ligament rupture in his right knee in July, since he ended his contract in December: “Meza’s case, his contract ended, he also has the idea of ​​going out ”.