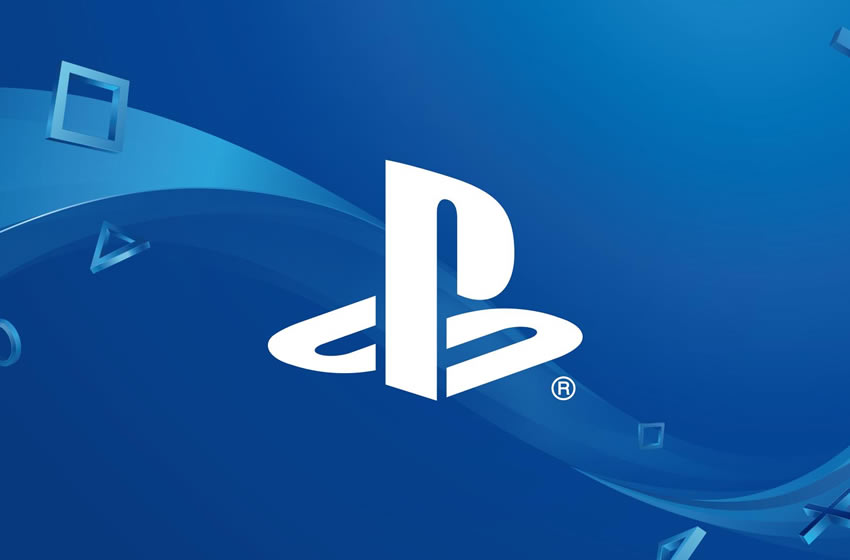 Sony announced on Tuesday that the next generation of its famous PlayStation 5 (PS5) game console already has a release date: Its next-generation console will hit the market at Christmas 2020, in just over a year.

The PlayStation 5 will feature improved controllers or joysticks, says the Japanese giant, world leader in the video game market.

"One of our goals with the next generation is to deepen the feeling of immersion when you play, and we had the opportunity with our new controller to re-imagine what the sense of touch can bring to that immersion," said Jim Ryan, head of Sony Interactive Entertainment, in a statement.

The PlayStation 5 controller will include "touch technology" ("haptic technology"), which is expected to make the gaming experience more realistic.

"Touch technology offers you a wide variety of sensations, very different when you hit a wall in a car race or make a tackle in a football field," Ryan said.

The "adaptive triggers", another new element that the new controllers will have, will also allow "to perceive the tactile sensation of firing an arrow with an arc or accelerating a 4×4 in a rocky terrain," he added.