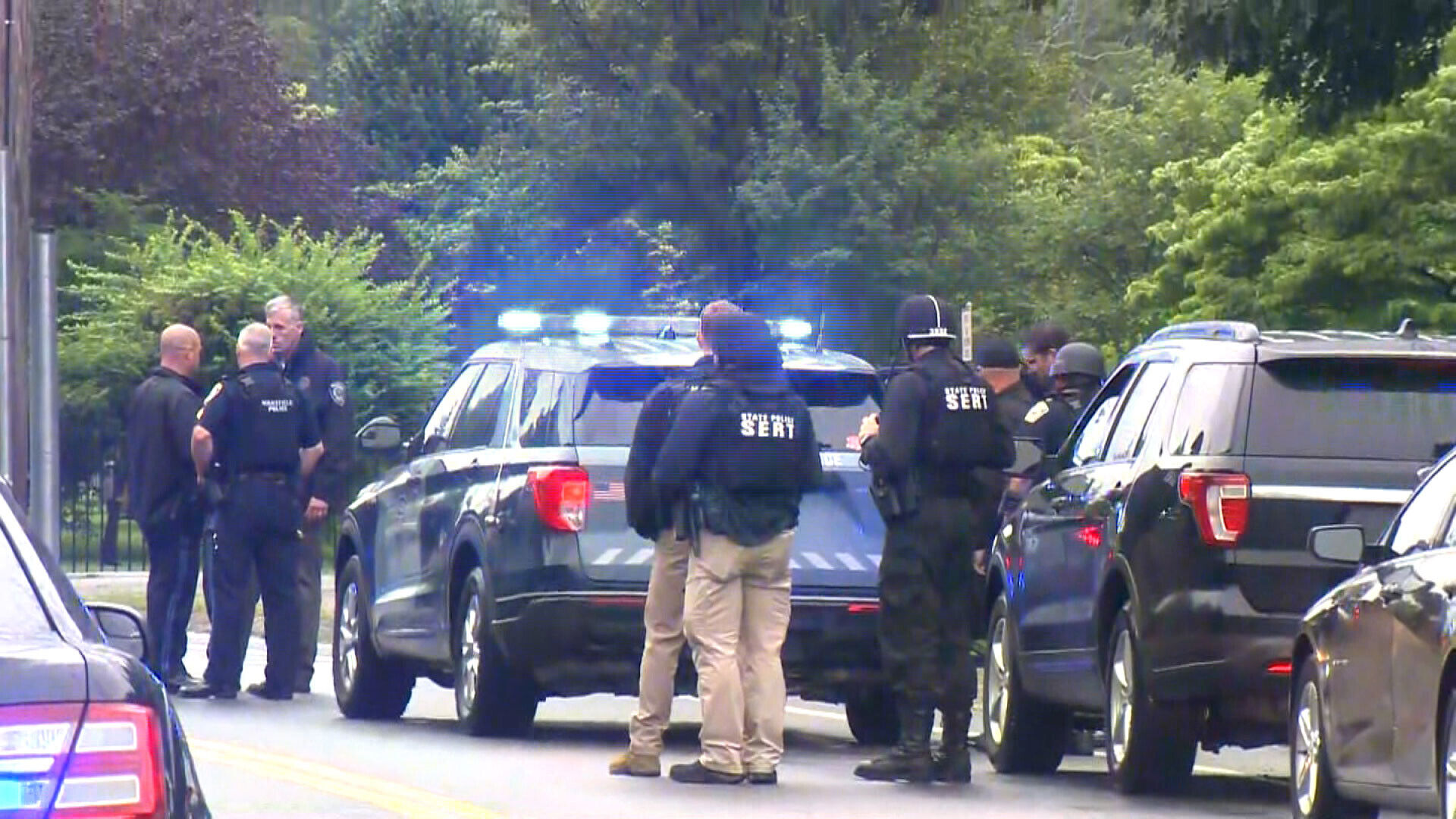 Wakefield, Massachusetts – A tense, multi-hour encounter in Massachusetts with a group of heavily armed men that partially shut down Interstate 95 led to the arrest of 11 suspects, state police said Saturday.

Two suspects were hospitalized, but police said it was due to underlying health problems unrelated to the impasse.

The incident caused the closure of a section of I-95 in both directions at the height of Wakefield. Traffic was heavy due to the weekend of July 4, Independence Day.

The incident began around 2 a.m., when police noticed that two cars were parked on the side of I-95 with their hazard lights on, authorities said at a news conference.

About a dozen men in military-type equipment and long weapons and pistols were at the scene, Mason said.

The men, who initially refused to lay down their arms or obey orders from authorities, said they belonged to a group “that does not recognize our laws,” police said. They took refuge in a forest until they were arrested.

Police and prosecutors must determine the charges that group members must answer when they appear in court in Woburn on Tuesday, Middlesex County Prosecutor Marian Ryan said.