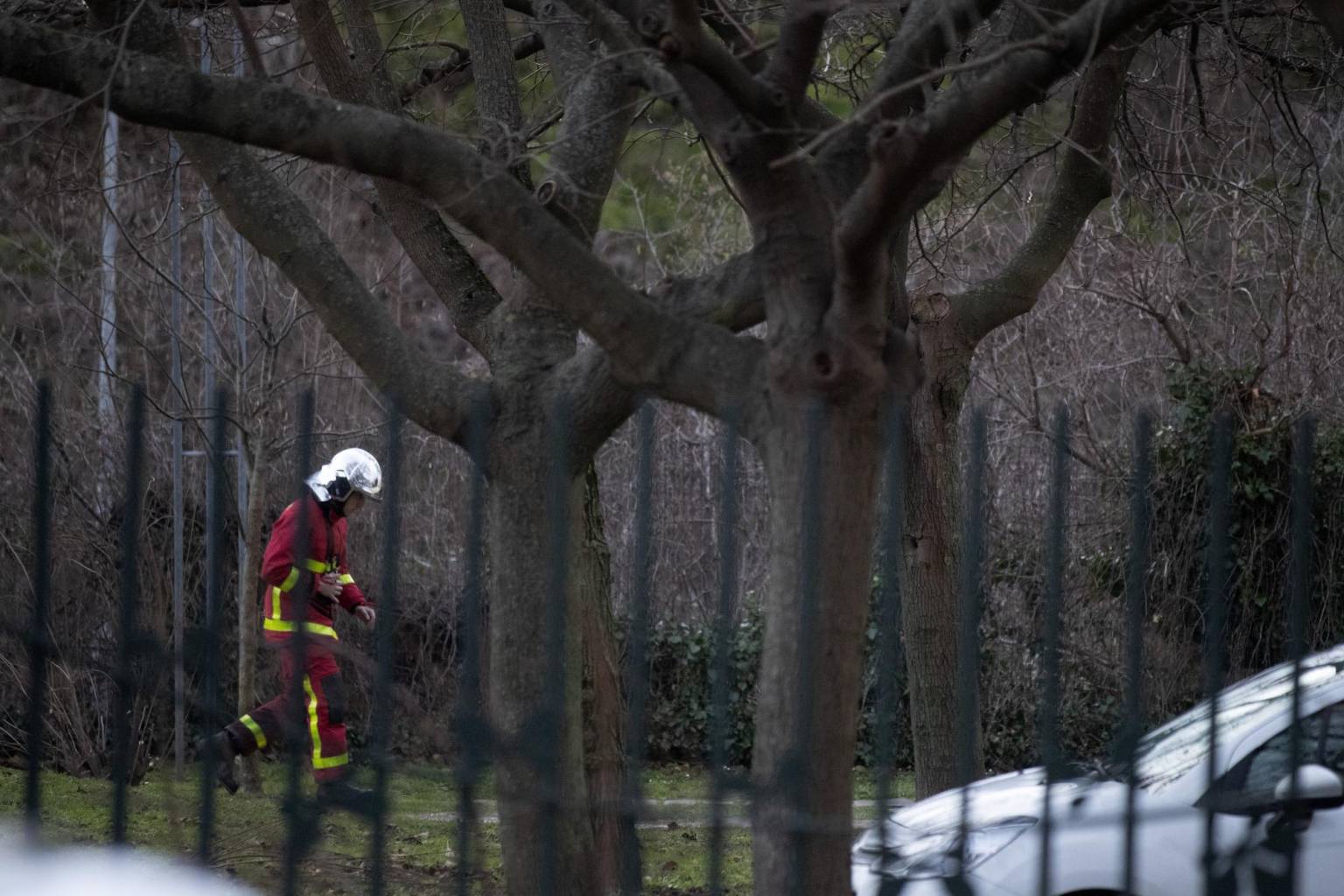 A man on Friday attacked stab-cutters at a park in Paris in a seemingly random way, causing the death of one person and injuring two others, before he later died at the hands of the police, authorities said.

So far the possible motives of man had not been disclosed. A witness said he saw how the aggressor stabbed a man and that he seemed to attack the victims at random.

"We hear screams," said the witness, who only gave his name, Dia. Police fired again and again until he fatally shot him down, he added.

"We heard a first shot and someone yelled‘ Drop your gun! " Then "there were several rounds of shots."

Authorities reported that one victim died and two more were injured in the attack in Villejuif, in the suburbs south of Paris.

The police union officer, Yves Lefebvre, said officers fired several times because they feared the man would bring an explosive belt that he could activate.