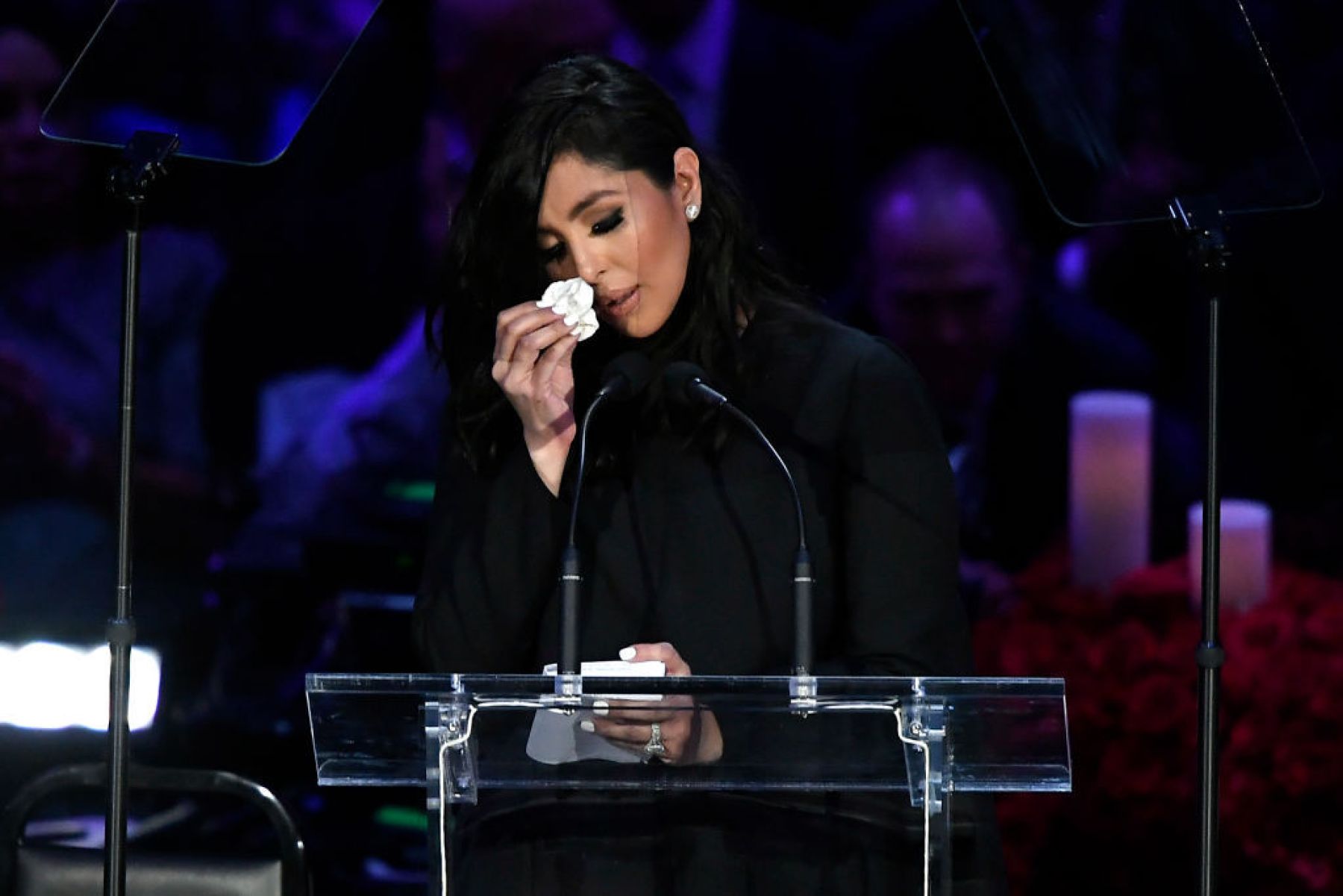 Although the widow of the basketball player asked not to take pictures of the accident in which her husband died, police and firefighters shared images of the incident

Vanessa Bryant she is devastated and upset because the Los Angeles authorities shared photos of the helicopter accident in which her husband, the basketball player, died Kobe Bryantas well as his daughter Gianna, who was 13 when he died, according to the American press.

The newspaper Los Angeles Times He reported a few days ago that a Public Security source, with knowledge of the accident, had seen one of the photos of the accident on the phone of another official at a time not related to the investigation of the accident.

This informant revealed that the photos graphically showed the scene of the accident as well as the remains of the victims. To make matters worse, another police informant, also close to the investigation, told the chain CBS that the photos were shared from phone to phone without police authorization and not for purposes related to the case.

Therefore, the Los Angeles police department has had to open an investigation in which the testimonies presented by the newspaper will be studied. And is not for less. From the first moment, Vanessa Bryant He had made his position clear about the dissemination of any type of image of the accident.

CBS News reports that since January 26, the day of the accident, the widow of the basketball player had asked the authorities that the accident area be declared a non-flight zone and a protected space, that is, in which photographers are not allowed .

“This was of vital importance to her, since she wanted to protect the dignity of all victims and their families. At that time, Sheriff Alex Villanueva assured us that all measures would be taken to protect the privacy of families and we understand that he has worked hard to comply with those requests, “he told CBS News Gary Robb, lawyer of Vanessa Bryant.

For Gary Robb, that images have been shared via cell phone has been “an indescribable violation of human decency, respect and privacy rights of victims and their families.”

Therefore, the lawyer asked that those who shared the photos be punished with the full weight of the law and asked that their identities be revealed, this with the intention that the photos not be made public.

But maybe this request comes too late. The newspaper Los Angeles Times He reports that the Police Department very quietly asked his agents to delete all the photos from the accident scene, this after a person reported that an agent was presuming the photos in a bar.

To top it off, the Los Angeles Fire Department acknowledged that some firefighters who came to attend the accident also took photos. In this regard, this department undertook to investigate this misconduct of its members and promised to punish those who acted outside professional standards.