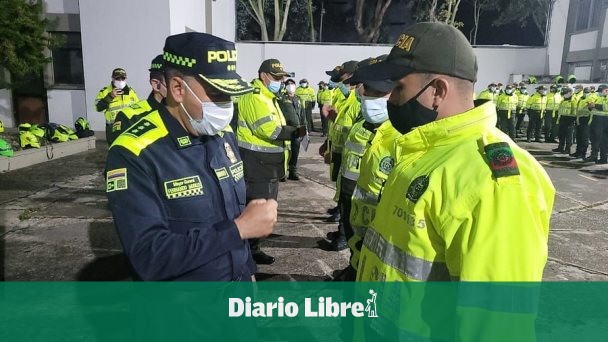 The Colombian Police provisionally suspended eight agents of the institution while the death of three young people that occurred on July 25 in the town of Sampués, in the Caribbean department of Sucre, is investigated.

The Inspector General of the Colombian Police, Major General Ramiro Castrillón Lara, said in a video posted on social media that in order to establish “the reality of the events, this Control Office made the decision to provisionally suspend 8 police officers while investigation is under way.”

Carlos Ibáñez, Jesús David Díaz and José Carlos Arévalo were arrested on July 25 at a police checkpoint in the Chochó village, but were later reported dead in a hospital in Sincelejo, the departmental capital.

The Police, according to local media, arrested the three young men in the raids that sought to capture the murderers of patrolman Diego Felipe Ruiz Rincón, a crime allegedly committed by men from the Clan del Golfo, the largest criminal organization in Colombia of paramilitary origin.

Major General Castrillón explained that in addition to provisionally suspending the eight police officers, the Colombian Prosecutor’s Office, the Military Criminal Justice System and the Police launched separate investigations to clarify the case that recalls the infamous “false positives”, in which the military murdered young people who then they were presented as guerrillas killed in combat.

The high-ranking official emphasized that the Police “is not consistent” with acts “contrary to the law that any member of the institution could commit and reiterates its commitment to guarantee full transparency and clarity in the investigation.”

He explained that it will be the Prosecutor’s Office with its experts who will establish, according to the “judicial evidence, where the shots that caused the injuries and subsequent death of the three people who died after the crime committed against the patrolman came from.”

The security forces of Colombia are the new victims of the resurgence of violence in the country, in which the Clan del Golfo has attacked the public force for the arrests, deaths or extraditions of its members.

So far this year, 36 police officers have been killed, most of them in the framework of the so-called “pistol plan” of the Clan del Golfo, after the extradition last May to the US of its leader, Dairo Antonio Úsuga, alias Otoniel .

The attacks against the police and the military have occurred mainly in the departments on the Atlantic coast and in the northwest of the country.

More than a third of the 36 murders of policemen were committed in July, according to the balance of that institution

The Special Jurisdiction for Peace (JEP) has placed the number of victims of so-called “false positives” at 6,402, that is, of innocent victims who were deceived by the Army or cooperating civilians with promises of false jobs to take them away and kill them.

Then they dressed them in guerrilla uniforms and planted weapons and thus swell the figures of guerrilla casualties, to receive in exchange monetary rewards, promotions, trips or other types of prizes. 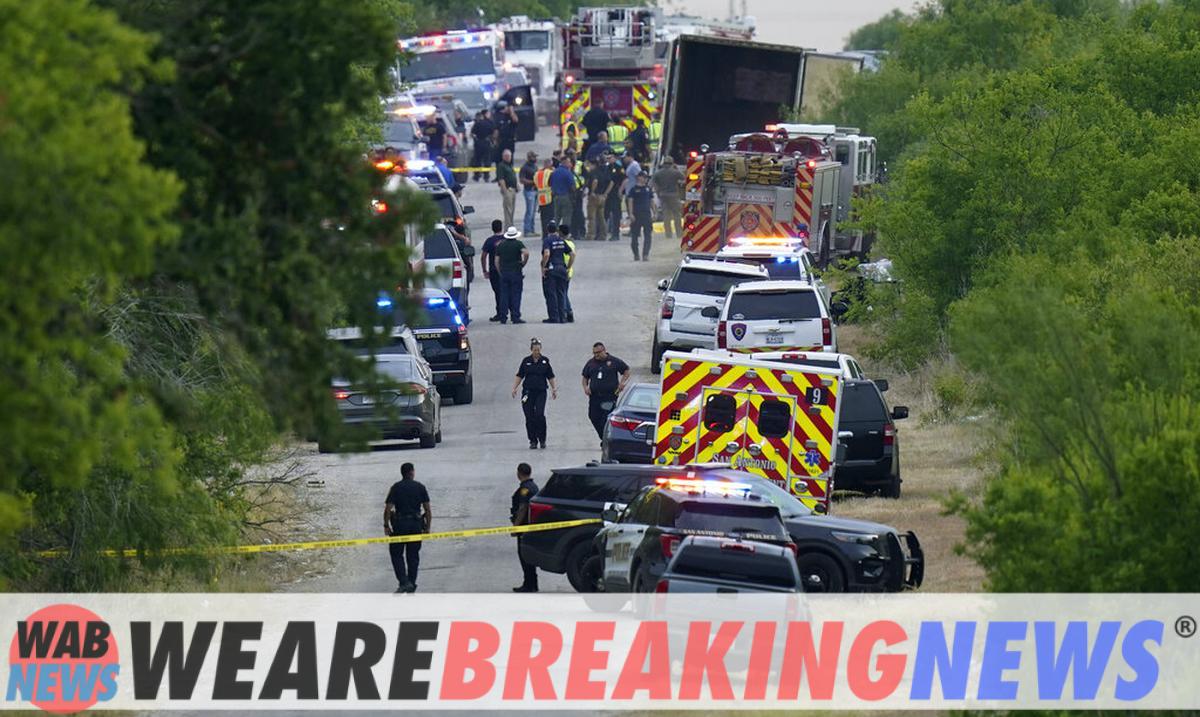 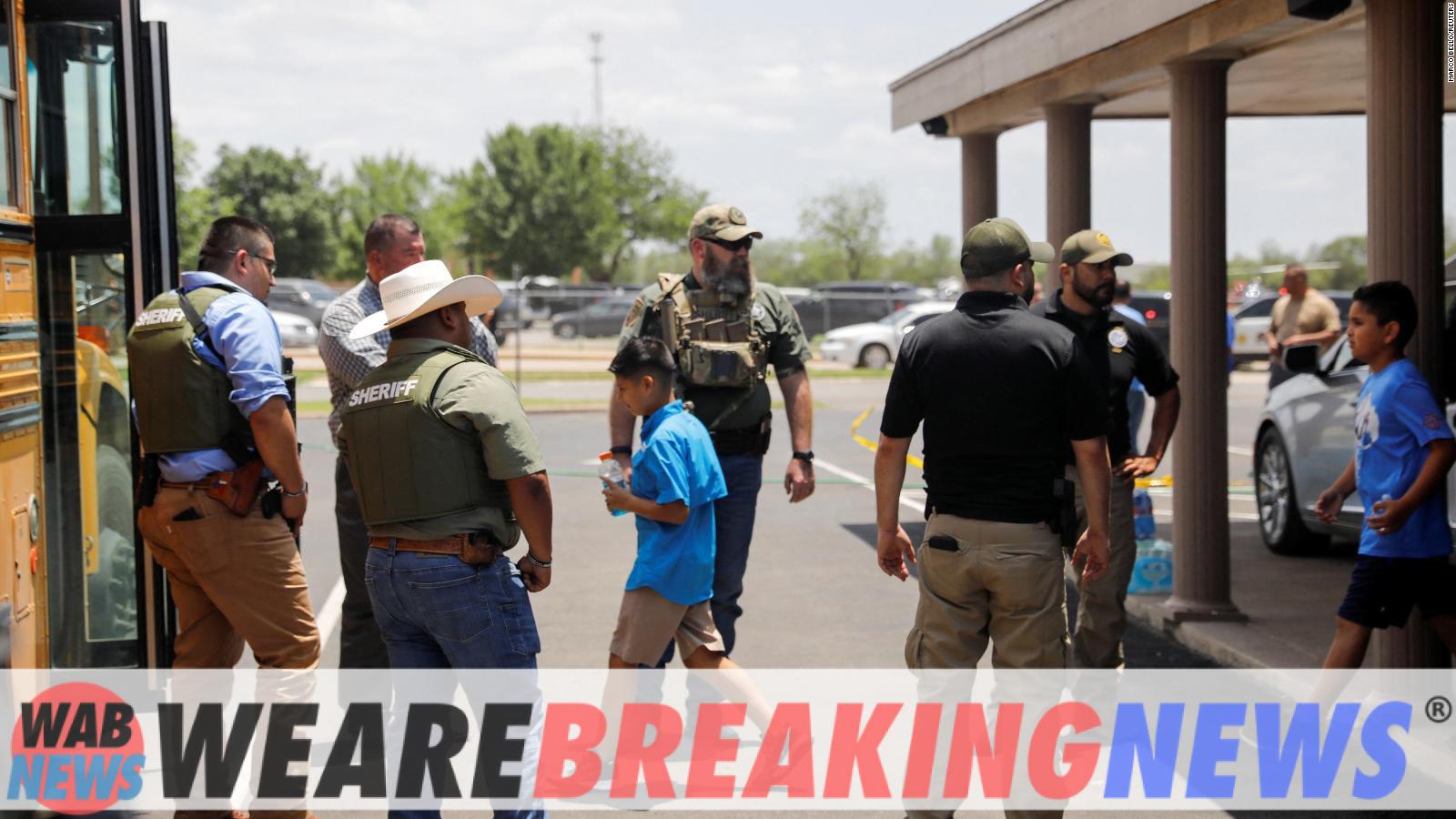 Police Made ‘wrong Decision’ By Waiting To Get Into Gunfight, Official Says