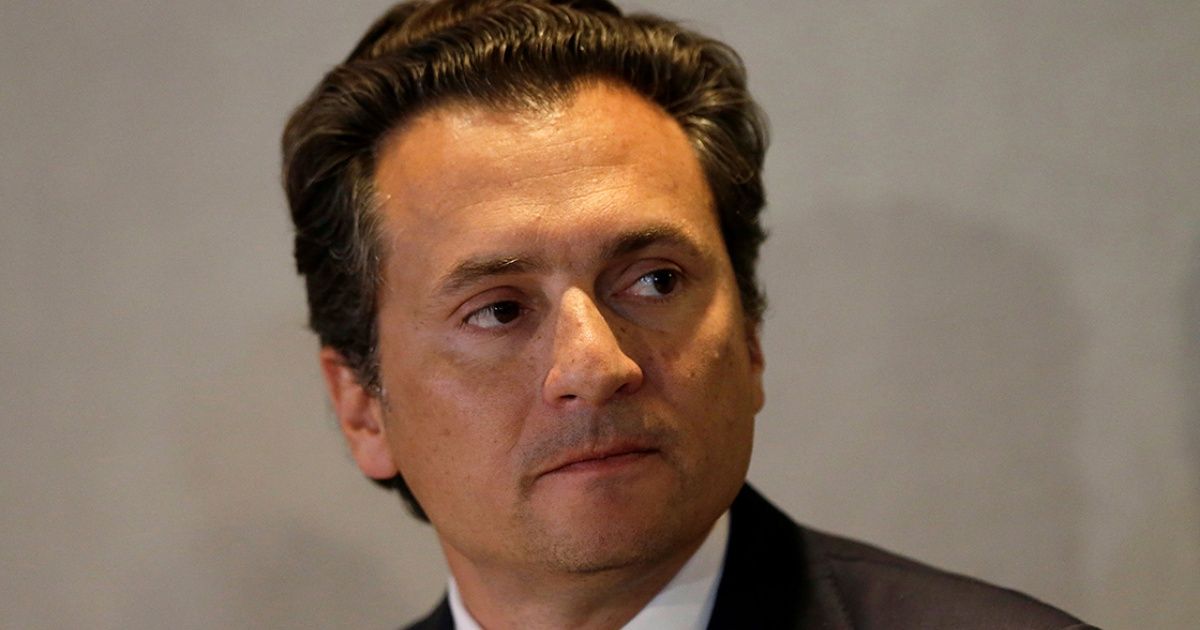 The so-called Clean House operation, which is carried out by the Financial Intelligence Unit (FIU) of the Ministry of Finance, investigates for alleged operations with resources of illicit origin to 360 companies and individuals, including former Secretary of State, former governors, as well as members of organized crime.

These people – physical and moral – are also linked to activities of political corruption, façade companies, theft of hydrocarbons, human trafficking and drug trafficking.

According to its latest report, the FIU filed in 2019 at least 160 criminal complaints before the Attorney General's Office against politicians and their families, companies and people linked to crime. These complaints involve 448 individuals, 424 legal entities and 57 public servants.

A central argument that the FIU used in 2019 in cases of political actors involved was the detection of suspicious transfers of money, even from abroad. Its owner, Santiago Nieto, has argued the secrecy required by investigations to avoid giving details of the files. The following are the cases of political actors pointed out during this year that ends, by the Financial Intelligence Unit.

Previous administrations, local or federal, as well as personalities of autonomous bodies were subject to investigations by this body, which depends on the Ministry of Finance.

Emilio Lozoya, former director of Pemex. It was among the first investigated by the FIU, who to date investigates it for irregular financial movements from abroad, operation of companies and acquisition of residences in Mexico for 73.5 million pesos and 119,075 million dollars, resources allegedly from bribes of the Odebrecht company. Lozoya and family members face four complaints before the FGR and five arrest warrants; Lozoya is a fugitive from justice and the SFP disabled him for 10 years.

Eduardo Medina Mora, former minister of the SCJN. On October 4, in a surprise and unprecedented decision, Medina resigned from the post, after the National Crime Agency and the United States Department signaled receiving 2 million 382,526 pounds sterling, and 2 million in a HSBC UK Bank account $ 130,000 in an account of the HSBC USA, between 2016 and 2018, a period that includes the last three years of his position as minister. The FIU announced that it was collaborating in the investigation together with the FGR.

Miguel Ángel Mancera, senator of the Republic. Last Friday, the head of the FIU, Santiago Nieto, indicated that in 2017, the Federal District Government – which was then headed by Mancera – allegedly irregularly deposited 31.3 million pesos of public resources to the company Glac Security Consulting Technology Risk Management SC, owned by former Secretary of Security Genero García Luna.

Genaro García Luna, former Secretary of Federal Public Security. After he was arrested on December 10 in the United States for allegedly providing protection and receiving bribes from the Sinaloa Cartel, the FIU announced that it also investigates alleged irregular financial movements of the former official. He argued that in 2007, the Federal Treasury deposited the Nunvav Inc company, created in Panama, 1 million pesos, in addition to two deposits of the Deconcentrated Administrative Body for Prevention and Social Readaptation of the Segob for 2,623 million and 77.4 million pesos. In turn, said company transferred the resources to accounts in Tel Aviv-Israel, Curaçao, Latvia, Panama, China, United States and Bridgetown, Barbados, from where two companies linked to García Luna (Operator Grupo Gas Mart S de RL de CV and Glac Security Consulting Technology Risk Management SC) received the resources that have allegedly served Garcia to maintain his life in Miami where he lived. The FIU also investigates accounts of former collaborators of García Luna, including Luis Cárdenas Palomino.

Carlos Romero Deschamps, former secretary general of the Pemex union. Santiago Nieto announced in October that the FIU filed a complaint with the FGR against Deschamps and others, for the crime of operations with resources of illicit origin, without so far the bank accounts of such persons have been blocked. On October 16, Romero resigned from the trade union office after 26 years at the helm. He is currently not considered a fugitive from justice.

Rosario Robles, head of Sedesol and Sedatu. In addition to the criminal process that he faces in prison for his alleged participation – by omission – in the diversion of more than 5,000 million pesos from Sedesol and Sedatu, Santiago Nieto announced in October that he filed an additional complaint against the former Secretary of State before the FGR for his alleged participation in the irregular sale of federal land.

Gerardo Ruiz Esparza, former Secretary of Communications and Transportation. On November 19, Santiago Nieto said that an investigation was ongoing against the OHL Aleatica company, which involved the former official, without knowing more details about the investigation.

Guillermo García Alcocer, head of the CRE. On February 18, the secretary of the Public Function, Irma Eréndira Sandoval, and the head of the Intelligence Unit, Santiago Nieto, indicated the use of two wind and natural gas companies (operated by the brother-in-law of the then official, Mario Barreiro, and his wife's cousin, Santiago García), to carry out financial operations outside the country in order to hide their income. That same month, García Alcocer resigned from the CRE without a judicial or administrative ruling against him being disclosed to date.

Isidro Avelar Gutiérrez, former magistrate of the Judicial Branch of the Federation. On November 22, he was arrested before a complaint by the FIU that indicated him to receive resources from the Jalisco New Generation Cartel (CJNG) to favor him with judicial resolutions. It was the first arrest of a federal magistrate in 20 years. The FIU detected accounts and amounts above its reported income.

José Antonio Yépez Ortiz, the Marro, is the alleged leader of the Santa Rosa de Lima Cartel. The FIU has blocked bank accounts of 34 people linked to the commander of said cartel. It had a fleet to supply fuel in a wide geographical area of ​​the country and, in turn, launder money.

Juan Collado, lawyer. On July 10 he was arrested in Mexico City accused of operations with resources of illegal origin. On July 17, Santiago Nieto Castillo announced the freezing of eight accounts linked to the lawyer and the company Libertad Servicios Financieros.

Former Governors The head of the FIU revealed that this instance filed complaints with the FGR against four former governors, although he avoided mentioning names and giving details about it.