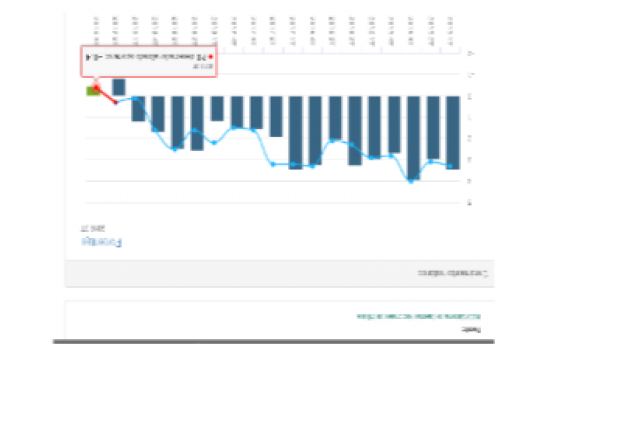 On the right track in the country, connoisseurs, professionals with a master's degree, with a PhD close to 4T should be less illusive

Any student of the art of economics understands the direction of the country, not because any opinion expresses his point of view, because he studies the economic indicators that throw the national accounts of official institutions such as INEGI, these are accurate and say we are not going well , and it is not that we are just beginning the administration of 4Q, we are already just 30 days from the end of the year, it is not that Mexico was not done in one day and you can not end with so much corruption of 80 years, no, neither It is out there, and corruption is not over, it is increasing, what is real, is that the neoliberal, conservative corrupt administrations were not going so badly, their minimum growth was + 0.6%.

There are different groups of people who voted for President López, the good and wise people, who blindly let themselves go, the living people, those who depend on the good and wise people to believe them to live on those beliefs, the distinguished or prepared professionals , many of them are part of the group of the living, and the others that are in good faith, are people prepared with professional careers, masters and even doctorates who have believed in the 4T in a hopeful way, without being part of the 4T, that they have believed that the simple fact that President Lopez sat in the chair would change things for good. Within this group, who receive nothing in return but the simple fact of the hope of a better Mexico, there is an incredibly large number of people who continue to believe in the illusions of 4T.

There are indicators that this kind of people defend as a good course, such as controlled inflation, exchange parity and the price of gasoline, the first two data, are not the responsibility of the government if not the Bank of Mexico, an autonomous institution whose objective is control inflation in the projected range according to budget, for this purpose it has resources (international reserves) to launch dollars to the market for the purchase and sale to control the exchange rate and inflation, that is, it is not the government's job except for the degree of indebtedness, that is the responsibility of the government and this has not occurred, so that the Bank of Mexico has been able to adequately exercise its functions.

Gasoline is rather a variable in international prices, where the government is responsible for the subsidies granted, as well as the taxes applied, however, while today gasoline costs 40 cents more expensive in Mexico than in the United States, in 2012 it cost 10 cents cheaper in Mexico than in the United States and with the price of a barrel of oil at 107 dollars, while currently it is at 57 dollars.

On the right track in the country, connoisseurs, professionals with a master's degree, with a doctorate close to 4T should be less illusive and apply more their knowledge and point out and express the reality that is being lived in Mexico, so that the officials of the 4T that for the most part do not meet the responsibilities of their responsibilities, react and no longer get carried away by occurrences and study and analyze better strategies to get ahead. I am not talking about the communication magnates, they are blue with a red shirt and they are in the fourteenth transformation, they do not transform to the color they dance, of course everything for their coffers, which is not bad, but they look more for their benefit than the public benefit, they contribute if they give them works if not, why will they contribute?