Stricken with asthma and chronic lung obstruction, Vicente Ladlad, 71, is one of 609 prisoners of conscience in the Philippines’ prisons – the most congested in the world – exposed to COVID-19 for his political ideals and activism. social in left groups.

Ladlad has been locked up in a Manila prison awaiting trial since November 2018, when he was detained for illegal possession of weapons and explosives, “placed by the police as a pretext to arrest him,” his wife Fides Lim, leader of Kapatid, a group of relatives of political prisoners.

Her husband is a member of the National Democratic Front (FDN), a coalition of left-wing parties, unions and mass organizations that negotiates, on behalf of the Philippine communist guerrilla, the New People’s Army (NEP), and the banned Communist Party, the process of peace with the Government of the President, Rodrigo Duterte.

“My husband was a mere advisor at the negotiating table, but the political persecution against him and other colleagues began in the second half of 2018, after Duterte suspended the dialogue,” says Lim, very concerned about her husband’s health. .

Her husband’s arrest occurred on the night of November 8, 2018, when Ladlad was hiding at the home of his friends Alberto and Virginia Villamor after learning that he had an arrest warrant.

“The police broke in the middle of the night and put the weapons into the house at gunpoint,” says Lim, who says they found no traces of the weapons of any of the three, since then locked up without sentence in the Camp Bagong Diwa prison in Manila.

According to data from Karapatan – a national network of human rights organizations – there are 609 prisoners of conscience in the Philippines, of whom 362 were detained under Duterte’s mandate.

“Most are social activists accused of illegal possession of weapons that, according to them, were planted at the time of the arrest,” Karapatan general secretary Cristina Palabay told Efe, seeing a “pattern” in the current political purge. government against activism.

Of the total political prisoners, 100 are women, 47 are elderly and 63 are sick, like Vicente Ladlad, Lim’s husband.

Lim has not seen or spoken to her husband since the beginning of March, since visits were suspended when the pandemic was declared to prevent COVID-19 from entering the prisons, which until recently the Government claimed were 100% safe and free of pathogen.

However, last week the first cases of COVID-19 – nine prisoners and nine workers – were confirmed in the Quezon prison in Manila: designed for 800 inmates, it houses more than 3,800, crowded and sleeping in shifts in cells. .

This week there have been 19 positives at the Mandaluyong Women’s Prison; another, in the Bilibid high security prison – both in Manila – and on Monday a 41-year-old man died in a Cebu prison, where 147 have already been infected.

According to official data, Philippine prisons exceed their capacity by 500%, which makes it impossible to maintain social distance, and for this reason, various groups inside and outside the country have urged the Government to release prisoners for minor crimes, illnesses and for humanitarian reasons. of advanced age.

“The outbreaks come after numerous warnings that COVID-19’s entry into prisons would be a disaster due to overcrowding and inadequate access to food, water, hygiene and medical care,” Amnesty International said Tuesday.

Indonesia, Burma, India, Pakistan, Iran or Turkey are just some of the countries that have heeded the UN’s call to ease pressure on prisons in times of pandemic, but the Philippines – with the world’s most saturated prison system – makes deaf ears.

Fides Lim was one of the 22 relatives of prisoners of conscience who on April 8 presented a letter to the Philippine Supreme Court requesting an amnesty for political prisoners and the release of the most vulnerable to COVID-19.

The Supreme Court answered the request last Friday and gave the government five days to respond before ruling; while the Department of Justice asked the country’s courts on Wednesday to expedite speedy trials and probation among pending cases.

More than 75% of the 215,000 Filipino inmates are in pretrial detention awaiting trial, a confinement that usually lasts for years due to the slow and collapsed justice in the country. 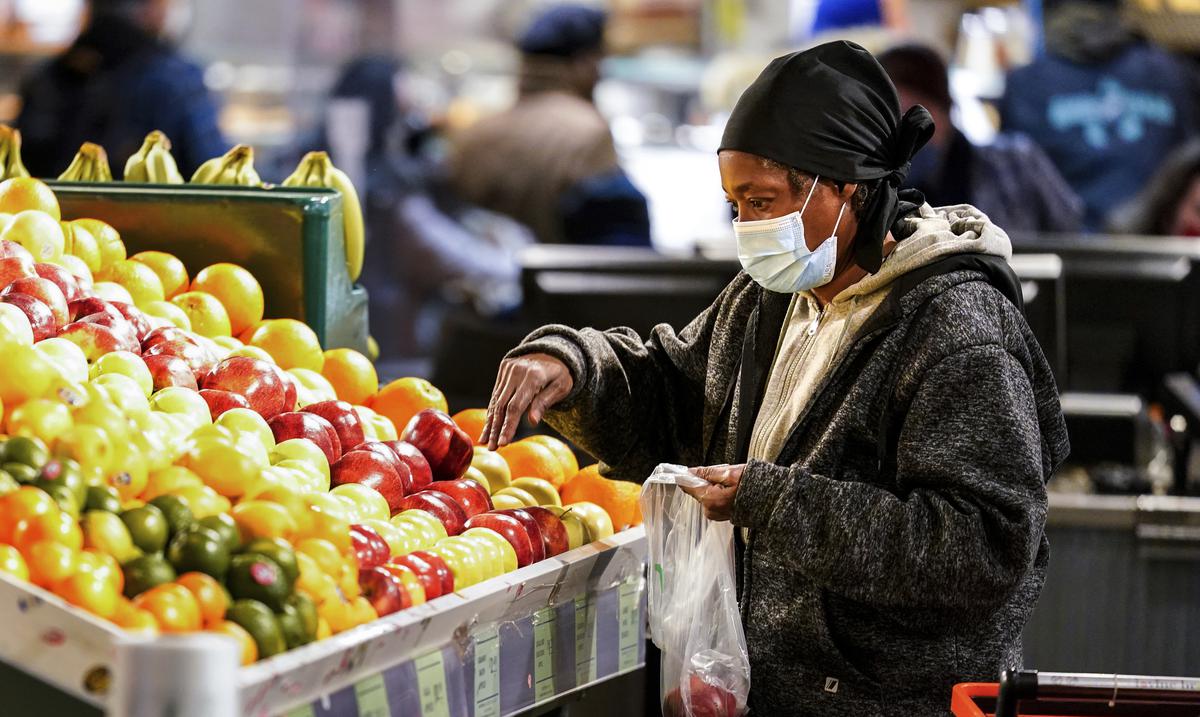 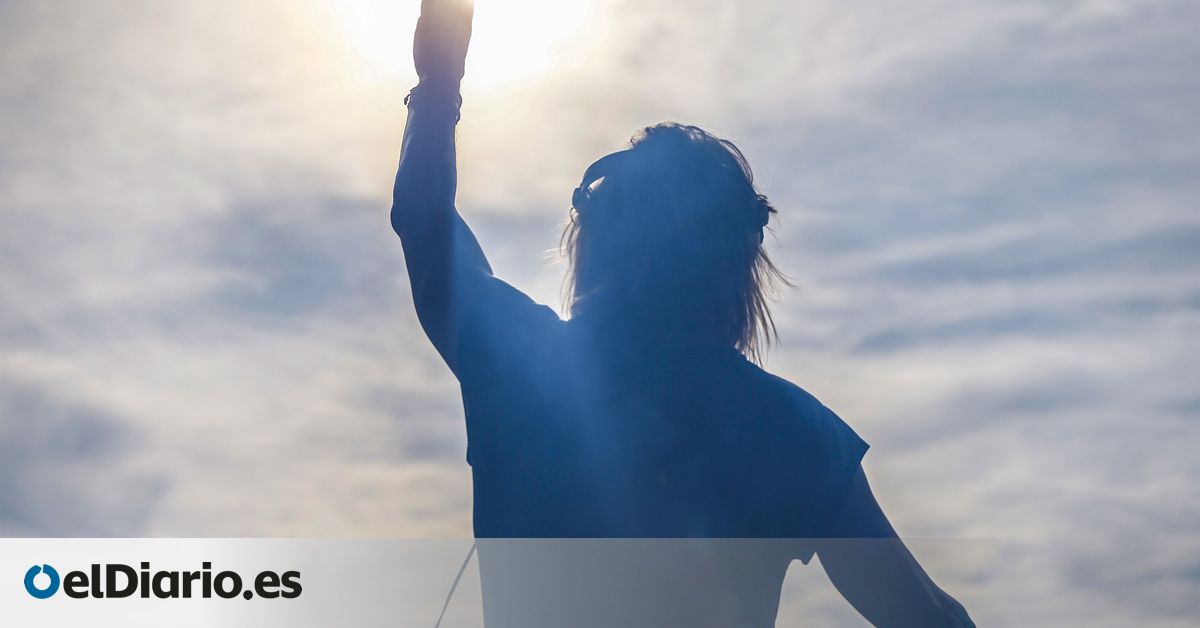