Former US Vice President Joe Biden, a candidate for the Democratic nomination in the 2020 elections, backed Wednesday the idea of ​​submitting President Donald Trump to a political trial, after several months of opposing that process that now drives his Party in Congress.

Read here: Trump confirms that he will not cooperate with political trial investigation

"Donald Trump has violated the responsibilities of his office, betrayed this nation and committed acts that deserve a impeachment process. He should be subjected to a political trial," Biden said during a campaigning event in Rochester, New Hampshire, northeast of U.S.

To preserve our Constitution, our democracy, and our basic integrity – Donald Trump should be impeached. pic.twitter.com/fa14AGZdW9

The former vice president, who is tied with Democratic Senator Elizabeth Warren at the top of the pre-primary polls in 2020, thus depleted the reservations he had expressed so far regarding the possibility of Congress opening a political trial to Trump to Following the investigation that the Democrats have opened.

The change in Biden's position is especially significant because the open investigation in the Lower House focuses precisely on Trump's pressures on the Ukrainian government to investigate the possibility that the former vice president and his son, Hunter, had starred in acts Corrupt in that country.

"Trump is boring our Constitution, and we can't let him get away with it," Biden said.

President Trump sees no limit to his power. He believes he can – and will – get away with anything he does. pic.twitter.com/wxCjXIubfM

He said that they already go three times "that they know" in which Trump has sought the help of a foreign government to get or stay in power, and stressed that this is "anti-American."

"The United States cannot have a president who will abuse any power he has in order to be re-elected," Biden said, adding that Trump is "a coward" who "is afraid of how much" he will defeat him in the presidential elections of 2020.

Trump's reaction was swift: the president wrote on his Twitter account that it is "pathetic to see the sleepy Joe Biden, who along with his son Hunter and to the detriment of the American taxpayer has robbed at least two countries for millions of dollars ".

"I didn't do anything wrong. Joe's failed campaign has left him no choice (but to ask for a political trial)!" Trump said.

So pathetic to see Sleepy Joe Biden, who with his son, Hunter, and to the detriment of the American Taxpayer, has ripped off at least two countries for millions of dollars, calling for my impeachment – and I did nothing wrong. Joe’s Failing Campaign gave him no other choice!

The president also shared a video in which he minimizes the problem by his call to Ukraine and highlights the accusations of corruption he makes to Biden.

Until now, while many of his rivals in the Democratic primary openly endorsed the possibility of a political trial against Trump, Biden had said that the impeachment process should begin only if the president refused to cooperate with the committees that investigate him from the House. Low.

You may be interested: There is much to do in the fight against drugs in Colombia: Mike Pompeo

That possibility was ruled out Tuesday, when the White House sent a letter to the Democratic leaders in the lower house to warn that Trump will not cooperate in the requests of those who investigate him, considering that the process is "illegitimate." 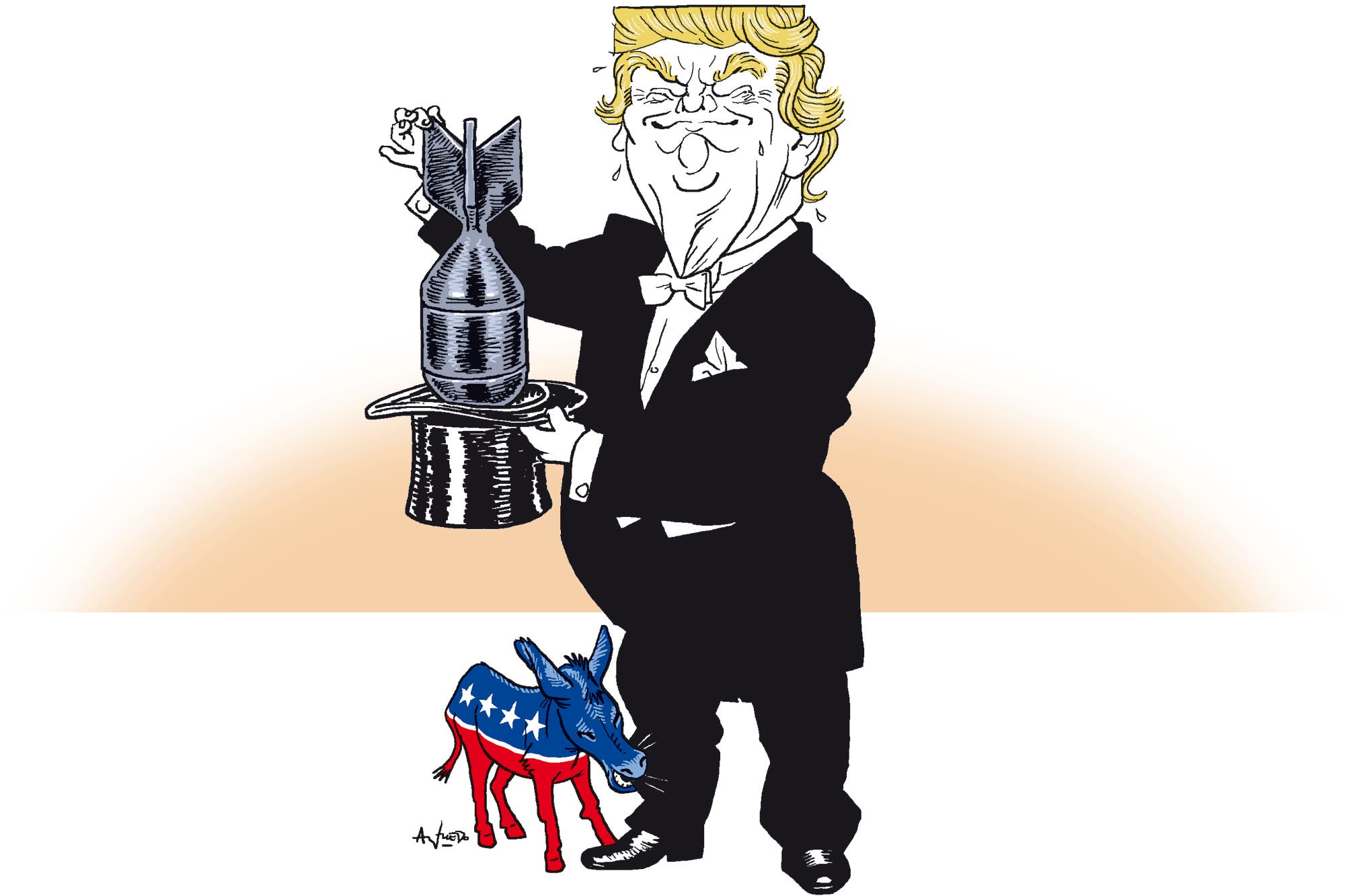 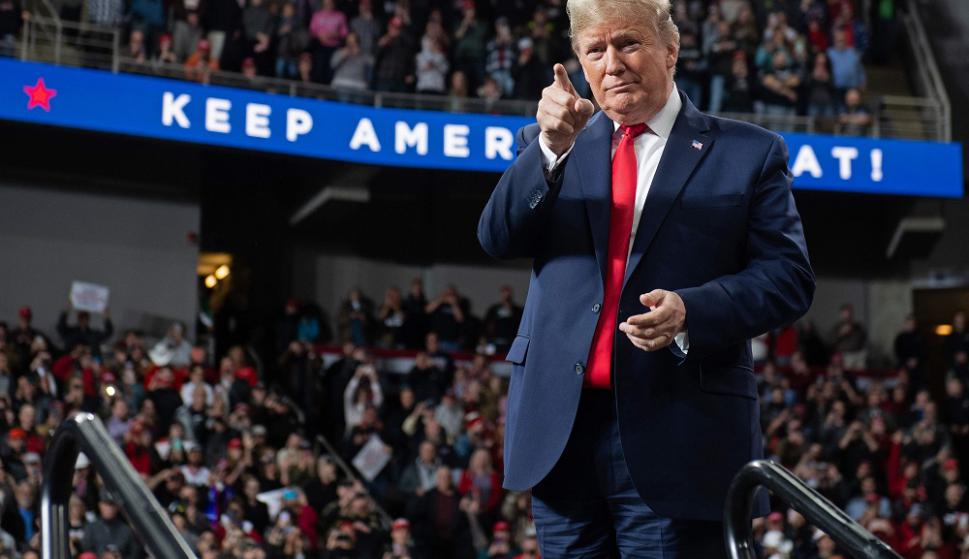 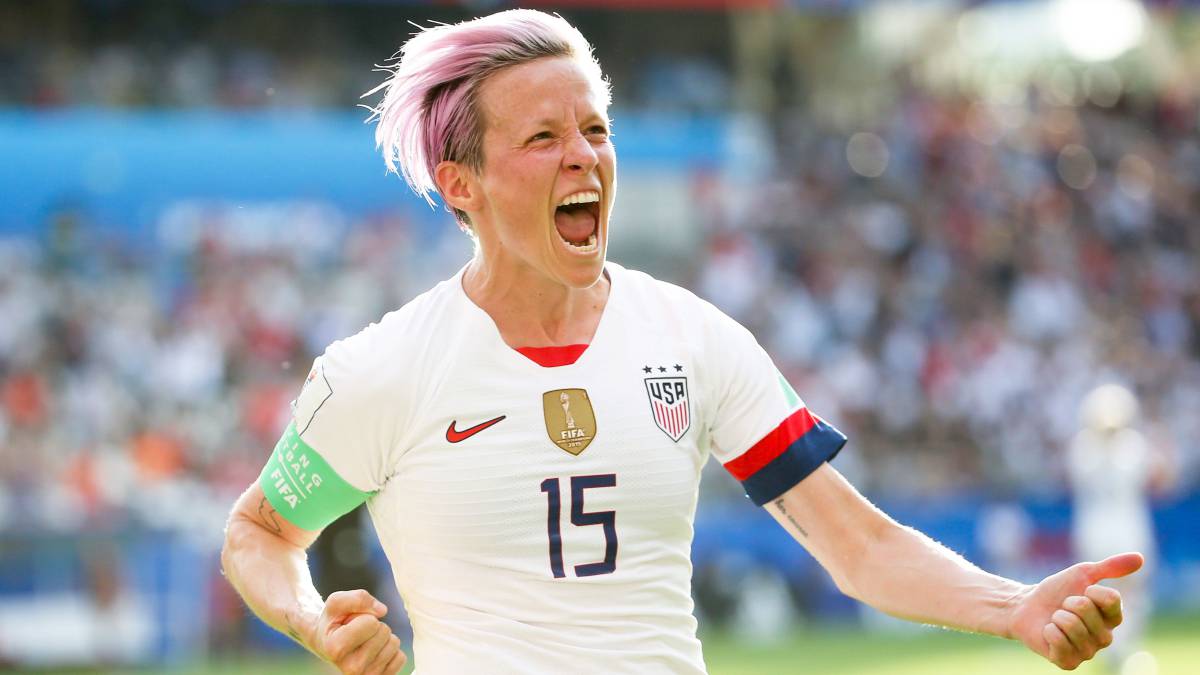 Rapinoe Thanks Kaepernick: I Don't Feel Like I Would Be Here Without Him