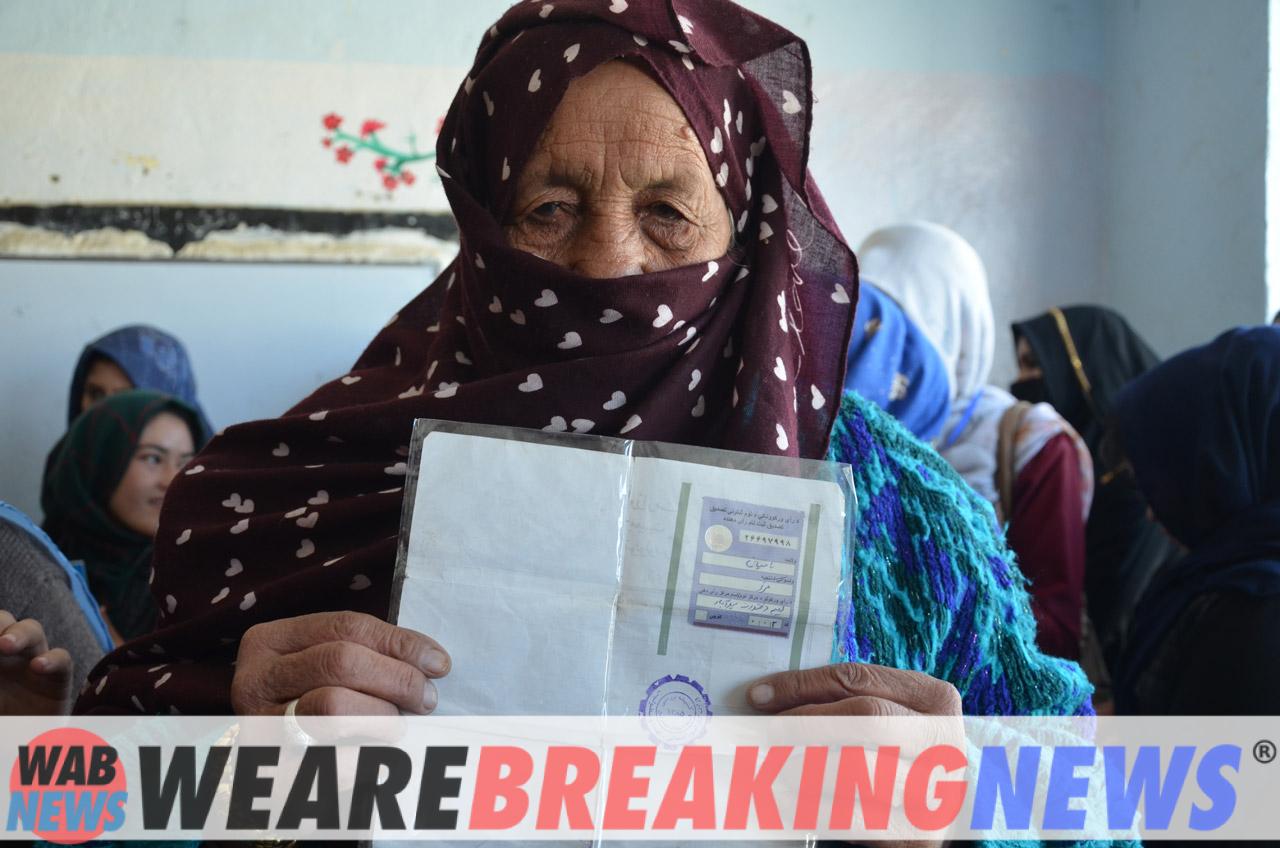 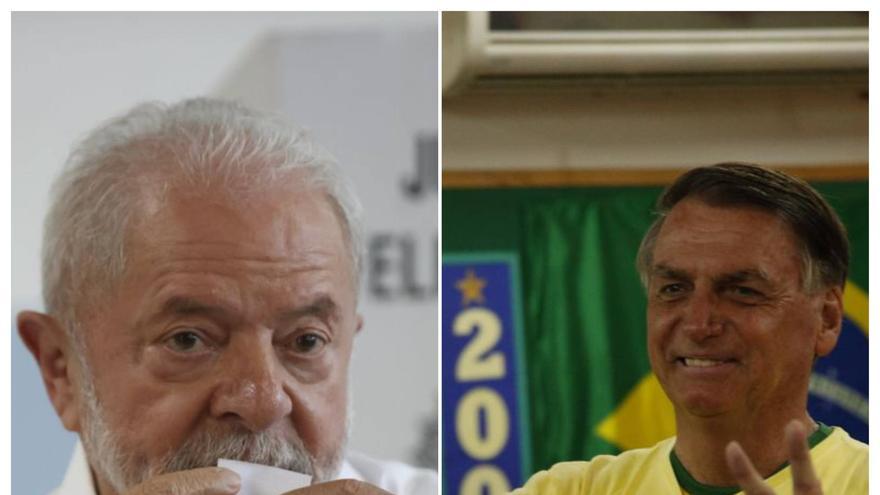 At 5 pm – Brazilian time – the future of Brazil was sealed. At that time, the polling stations have closed for the second round of elections, which will determine who will be the president of the South American country for the next 4 years. They are not just another election, the current president Jair Messias Bolsonaro faces the historic leader of the Workers’ Party, Luiz Inácio “Lula” da Silva. But we will have to wait to know the electoral result.

Lula’s party has denounced the presence of “illegal” police operations on the roads of the northeast of the country, the traditional breadbasket of votes for the former leftist president, during election day.

Despite the fact that in most of the country the day passed normally, around noon videos began to circulate on social networks in which police controls were seen on the roads of the northeast of the country, the main bastion of votes of the party of Lula. These images have led the Superior Electoral Court (TSE) of Brazil to request explanations from the Federal Highway Police for these operations that were apparently hindering the movement of people to the voting centers.

The head of the TSE, Alexandre de Moraes, has summoned the director of the Federal Highway Police, Silvinei Vasques, to explain the reason for these operations, despite the fact that the electoral authority had previously prohibited any police action that could hinder transport of voters.

Moments before, Senator Humberto Costa, Lula’s partner in the Workers’ Party (PT), had stated on Twitter that they had received numerous complaints about “completely illegal action” by the Police. “They are trying to end one of the most sacred rights of our Constitution: the vote. It is an action with clearly electoral objectives. Let the northeast vote!” Costa said.

The number of complaints and videos that have continued to circulate has led the president of the PT, Gleisi Hoffman, to request the arrest of the director of the Highway Police. According to the newspaper Folha de Sao Paulo, at least 514 buses had been stopped as of noon at these checkpoints throughout the country. In a message on social networks, Hoffman has asked the parliamentarians of her coalition to go to the places where the police checkpoints are located and “give the police a prison order.”

Tight in the polls

In the first round, Lula, champion of a broad progressive front to which center and center-right forces have joined, was the most voted candidate with 48.4% of the vote, compared to 43.2% obtained by Bolsonaro, captain retired from the Army, from the radical right and who aspires to a new four-year term. Both candidates have divided the electorate as had not been seen in the recent history of Brazil and have rushed until the last moment on Saturday to close a fierce campaign that has lasted for two and a half months.

Lula, who governed the country between 2003 and 2010, put an end to his campaign in São Paulo in the company of former Uruguayan president José Mujica, while Bolsonaro took a motorcycle ride through Belo Horizonte and, at night, released a list with 22 –the number that must be pressed on the voting machines to support him– “commitments”, in an attempt to reduce the distance with his adversary.

Although the leftist leader surpassed Bolsonaro by more than six million votes in the first round, the polls, which then underestimated the far-right, have been closing the distance between the two and some this week showed a technical tie scenario. Lula and Bolsonaro have focused on convincing the undecided and absentees, who reached 20% in the first round, despite the fact that voting is mandatory in Brazil.

However, the margin to gain new support is minimal and, in fact, there have been no big swings in voting intentions in the most recent polls.

Lula continues with a wide advantage in the northeast region, the PT’s historic breadbasket of votes, and among the poorest population, which represents practically half of the electorate. Lula was born precisely in Pernambuco, a region in that part of the country, which during his administration experienced significant socioeconomic growth.

Bolsonaro, for his part, stands out among the wealthiest and the influential evangelical electorate, whom Lula has tried to seduce with the disclosure of a letter in which he declared himself against abortion and affirmed that the family is “a sacred thing.”

This Sunday’s voting takes place in the 5,570 cities of the country and in 181 locations abroad.

The entire Brazilian electoral campaign has been largely marked by the growing political violence in the country. In recent months, three leaders of the Workers’ Party have been assassinated, the last one just two days ago. Reginaldo Camilo dos Santos, one of the main co-religionists of former President Luiz Inácio Lula da Silva in the municipality of Jandira, in the state of São Paulo, was shot dead this Friday when he was near his house. Although the Sao Paulo Civil Police has not yet identified any suspects or has clues about the motives for the crime, it does not rule out that it could be a political reprisal because “Zezinho del PT” had been denouncing different corruption in Jandira, a municipality from the outskirts of São Paulo, the largest Brazilian city.

A little over a month ago, a man walked into a bar in a town on the outskirts of Fortaleza, in northeastern Brazil, and said: “Who is going to vote for Lula?” When a man stood up to defend the candidate, the assailant stabbed him in the chest, according to witnesses. The victim died within minutes.

In July, in the town of Foz de Iguazú, on the border with Argentina, the leader of the PT Marcelo Arruda was celebrating his birthday when a prison official from the area entered the party with a gun shouting “here we are from Bolsonaro” and shot to death, according to the testimonies of those present that were collected by the local press

This same Saturday, a Brazilian deputy close to the president chased a man at gunpoint in the middle of a street in the capital of São Paulo. Carla Zambelli, who was re-elected deputy in the legislative elections on October 2, stated on her social networks that she acted that way because alleged supporters of former president Luiz Inácio Lula da Silva “surrounded” her and “attacked” her when she was leaving a restaurant. 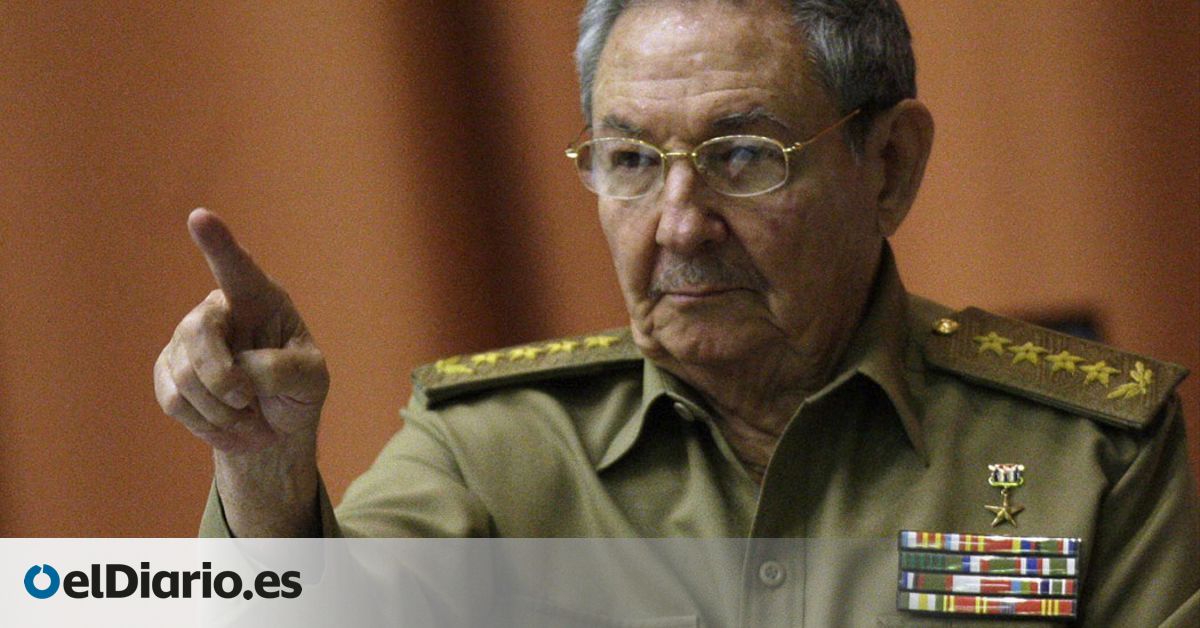