Washington – Despite mocking the notion of climate change, President Donald Trump will be in command of the country during one of the steepest reductions in environmentally damaging emissions on record as consumption of carbon dioxide decreases. energy by the paralysis of the economy due to the coronavirus pandemic, according to a projection released Tuesday by the Department of Energy.

The agency’s Energy Information Administration (EIA) forecasts a 7.5% drop in emissions from burning fossil fuels by 2020. This would be the largest reduction in energy consumption emissions in the United States since at least 1990, according to EIA records. The year after the start of the recession in 2008 registered a decline of 7.3%.

Trump often scoffs at the science of climate change, and his administration has taken steps to repeal stricter regulations on fuel economy and polluting car emissions, as well as other actions ordered by the Barack Obama administration.

But either way, emissions will drop sharply this year due to the slowdown in the economy and restrictions on business and travel to reduce the spread of the coronavirus, the EIA noted.

Fossil fuel burning and the rate of climate damage typically rebound when the economy recovers after a recession.

Globally, “we are seeing radical declines in transport emissions and declines in other sectors of the economy,” said Rob Jackson of Stanford University, who heads a group of independent scientists who monitor global carbon pollution. “We haven’t seen anything like this since the Great Depression.”

The energy agency projects that Americans will consume 9% less gasoline and diesel, and 10% less jet fuel, and that the electricity sector will generate 3% less energy overall, among other declines.

Solar and wind power will account for the bulk of the new generation of electricity, the report says. Due to market competition, generating plants will use 11% more renewable energy and 20% less coal this year.

Jorge Castañeda, Former Mexican Foreign Minister: The US Seeks Mexico To Take a Firmer Stance Against The Drug Trafficker 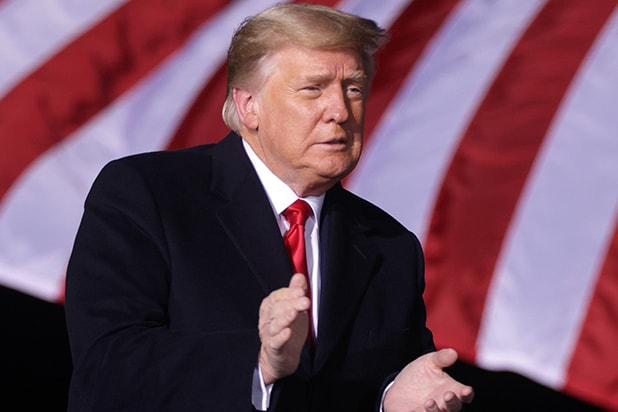 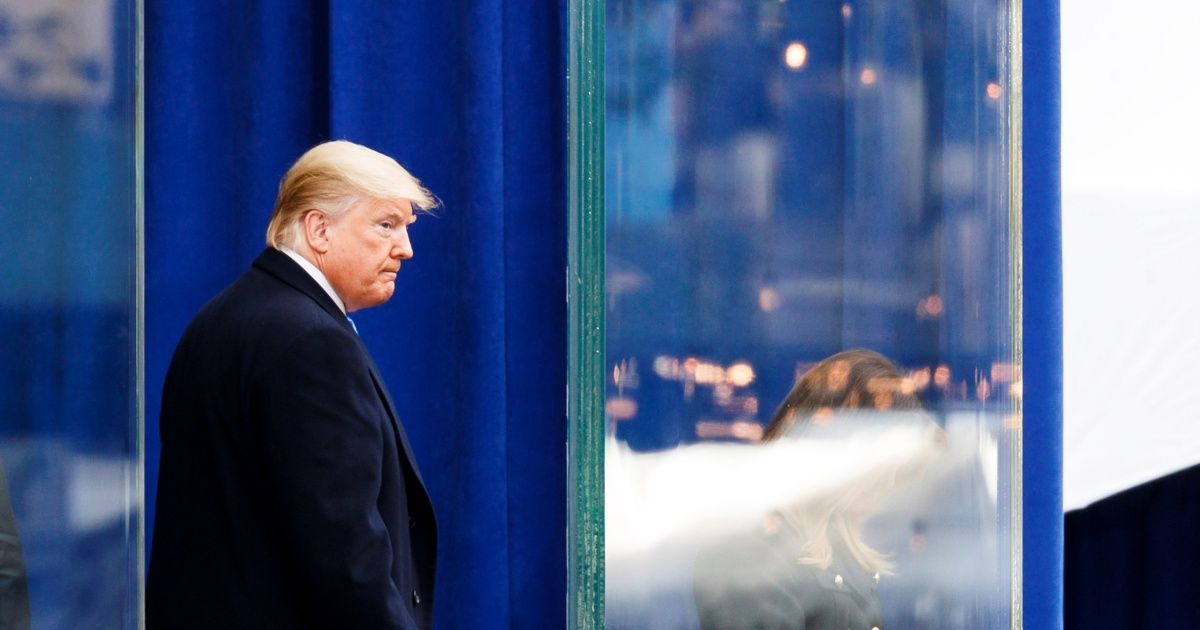 Many Dreamers Are Not "little Angels," But Criminals: Donald Trump