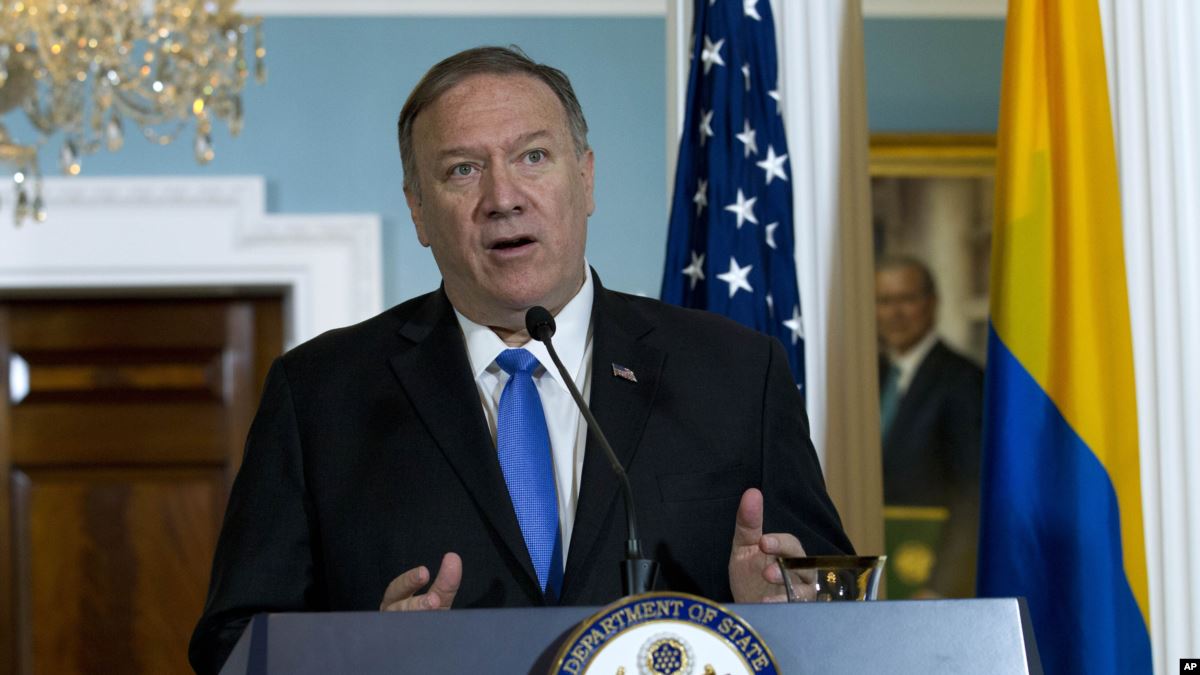 The US Secretary of State, Mike Pompeo, accused Venezuela's disputed president, Nicolás Maduro, of using food as a "political weapon."

Pompeo also warned about the fact that more than 90 percent of Venezuelans cannot obtain what is necessary to cover the most basic food needs.

The US Secretary of State has been a key voice within his government to make visible the crisis in Venezuela on the international ground.

"More than 280 million people suffer from chronic hunger, including 94 percent of Venezuelans who cannot meet daily food needs. Venezuelans refer to this as the 'Maduro diet'," Pompeo said in his Twitter account next to a video

"While the United States grants millions of dollars in aid, Maduro uses food as a political weapon," says Pompeo.

He also points out that "Maduro forces Venezuelans to choose between food and freedom."

The video includes an audio of a woman warning the conditions, including the obligation to sign a document, to obtain the food boxes distributed by the government in dispute as part of the initiative known as the Local Supply and Production Committee (CLAP) : "Head of the family who does not sign because he will not be dispatched the benefit of the CLAP bag", is heard in the video.

"I don't think I have to sign to give me a box that I already paid," says another woman in the same video.

The food boxes were created according to the government in dispute to combat the shortage, but it has been criticized by several countries after allegations of corruption and to exert political pressure on Venezuelans.