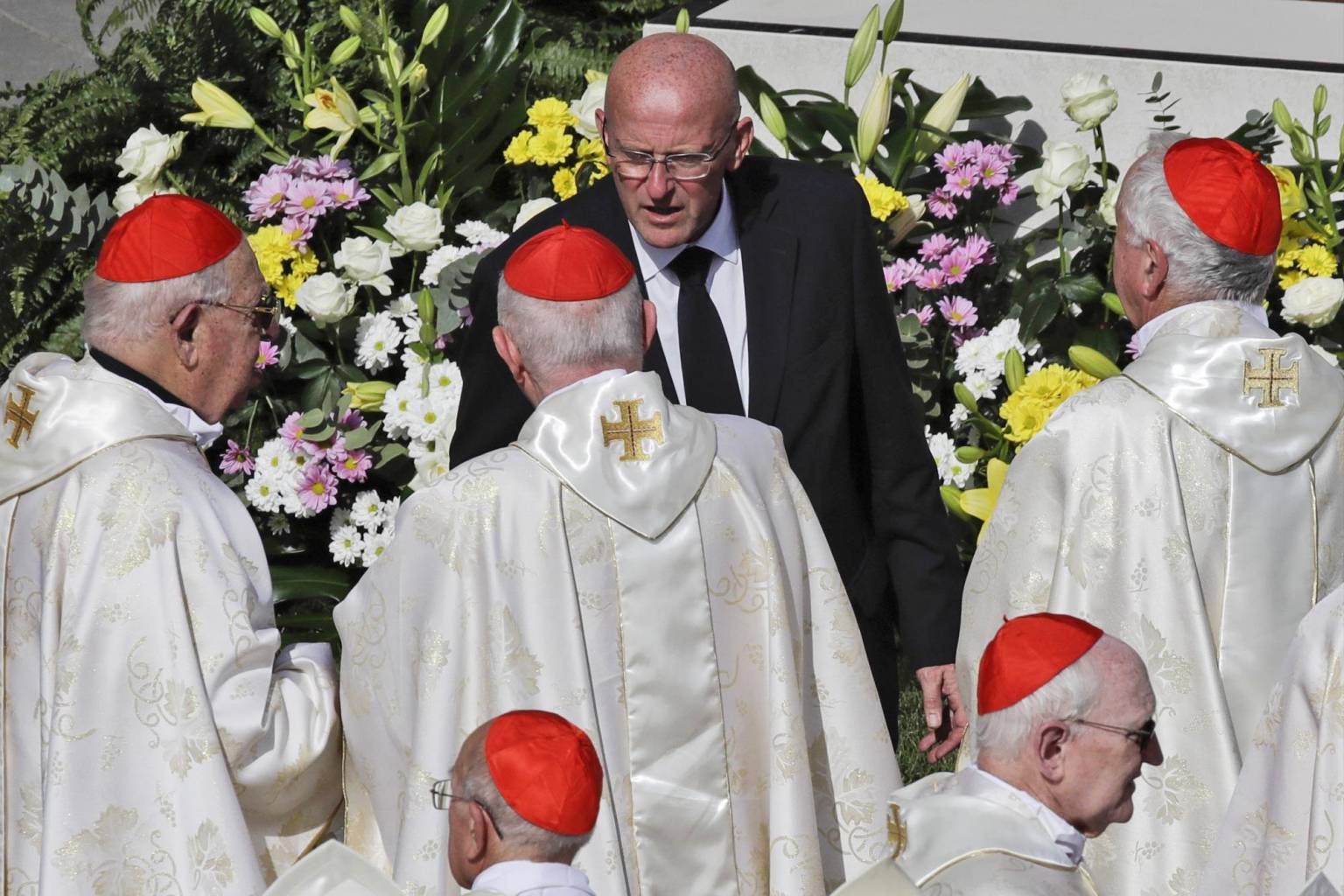 The Vatican said its police chief, Domenico Giani, 57, did not assume responsibility for the leak but resigned not to interrupt the investigation and "for the love of the Church and loyalty" to the pope.

The identity of the person who leaked the police document to the Italian weekly L'Espresso is still unknown, which adds an aura of mystery to the case. This document identified five employees who were suspended as part of a financial investigation.

Giani, who has been working for the Vatican's security services for 20 years, has protected Francisco by jogging beside his papamobile during hundreds of public events and trips around the world. He was also headguard of Benedict XVI's bodyguard, and the Vatican highlighted his "unquesti onable faith and loyalty" to the Holy See.

Giani signed the police flyer on October 2 after his agents searched two Vatican offices – the secretary of state and the financial intelligence unit – as part of an investigation into alleged financial irregularities that deal with a real estate deal in London. Where money was lost

Related searches and suspensions were quite unusual for the Vatican and unleashed new speculation about his Machiavellian territorial fights, power struggles and account adjustments.

The case has involved high-ranking cardinals of the Vatican and brings to mind two previous cases of leaks that resulted in trials at the Holy See and monopolized news headlines.

In one case, officials spoke openly of an institutional crisis, especially because of the raid of the financial intelligence unit, known as the Financial Information Authority. This office shares information with counterparts in dozens of countries as part of a global effort to combat money laundering, tax evasion and financial terrorism.