MIAMI Gregg Popovich, the coach who has been in his position for the longest time in the NBA, praised Commissioner Adam Silver on Tuesday for his position in support of freedom of expression, amid current controversy with China.

Popovich, who spoke before his San Antonio Spurs faced the Miami Heat in a preseason game, acknowledged that Silver is in a complicated situation, after the discontent manifested by China before a tweet issued by the general manager last week of the Houston Rockets, Daryl Morey, to show their sympathy for anti-government protesters in Hong Kong.

However, the strategist said he was pleased with Silver, who on the day issued a statement from Tokyo, in addition to offering a press conference, to ratify that the NBA considers freedom of expression a central value. Popovich said Silver has stood firm in defending Morey's right to express himself.

"And it was not easy for him to say," Popovich said. “He said it in an environment surrounded by possible economic dangers. But he sided with the principles that we all consider most precious or at least most of us until the last three years. So I am excited by what he said. ”

Popovich is one of the most outgoing coaches in the NBA. He does not usually refrain from commenting on political issues – he is a fierce critic of President Donald Trump – or social causes. Many NBA coaches have preferred to remain silent about the current situation with China.

Mike D’Antoni, the Rockets coach, declined to answer questions about the issue on Tuesday, after his team played in Tokyo. Steve Kerr, of Golden State, explained that he wanted to find out about the situation before speaking out. Doc Rivers, of the Los Angeles Clippers, did not abound in details when asked for his opinion.

Other coaches have said they are simply too busy, preparing for the campaign, to address the issue.

"The practice camp is a time when we focus a lot on watching videos of games, training, etc.," Toronto coach Nick Nurse explained. "I am very confident that the NBA leadership will know what it does and how to address these issues."

Instead, Popovich spoke extensively about Silver's statements. He compared its meaning to that of other moments in Silver's career – the way he expelled Clippers owner Donald Sterling for his racist comments and the way the league has spearheaded support for the LGBTQ community.

"Adam is a very progressive leader," said Popovich. “We all remember the way he handled the situation with the former Clippers owner, which made everyone proud because it was the right thing to do. A couple of years ago – I can't remember, time flies, two, three or four years – I walked the streets of New York City during the gay pride parade, I turned around and saw a float, where I was going stopped Adam, with a big sign in support of the LGBTQ, and I felt very good again, just as I felt with the Clippers agreement.

“And now we are firmly in favor of freedom of expression. I felt very good again. ” 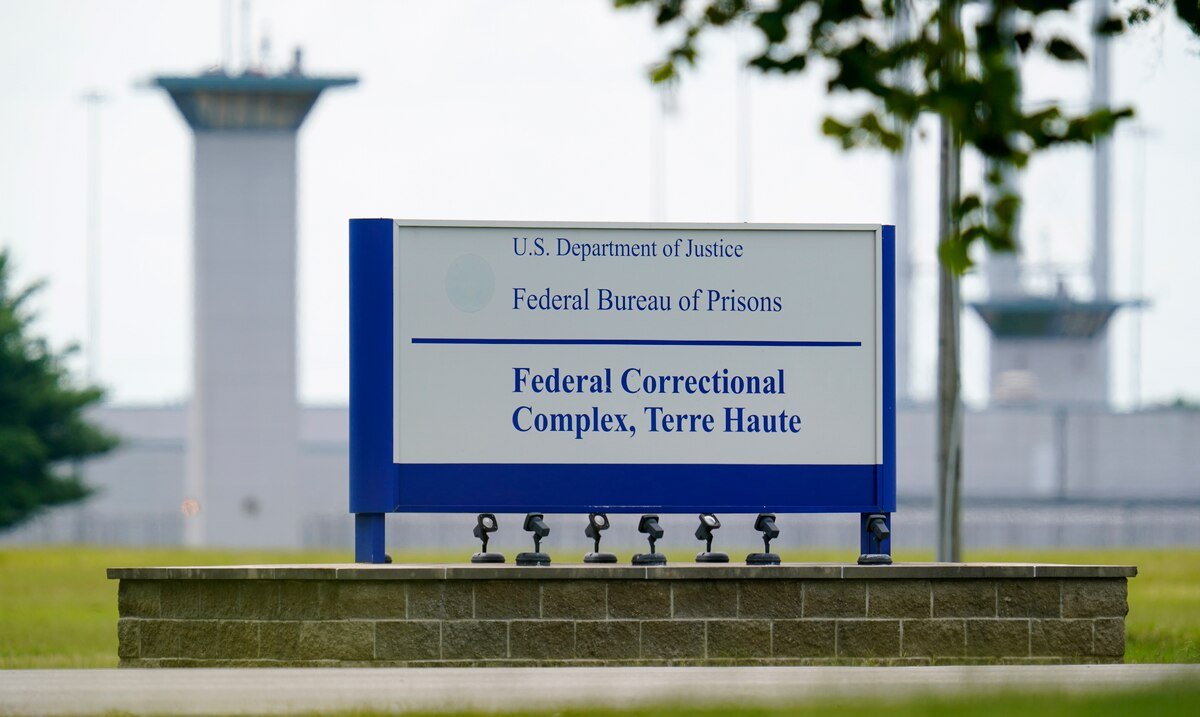 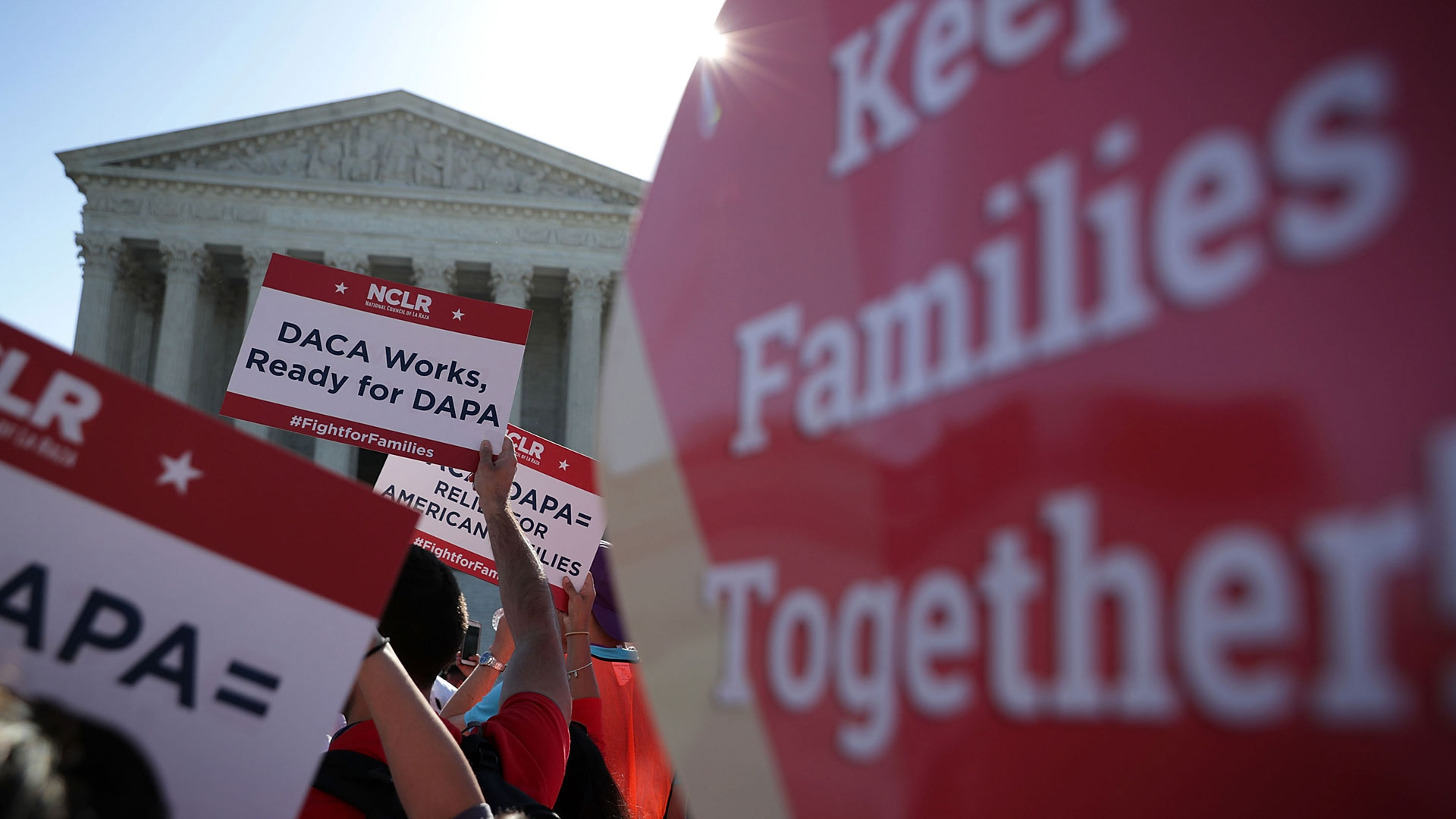