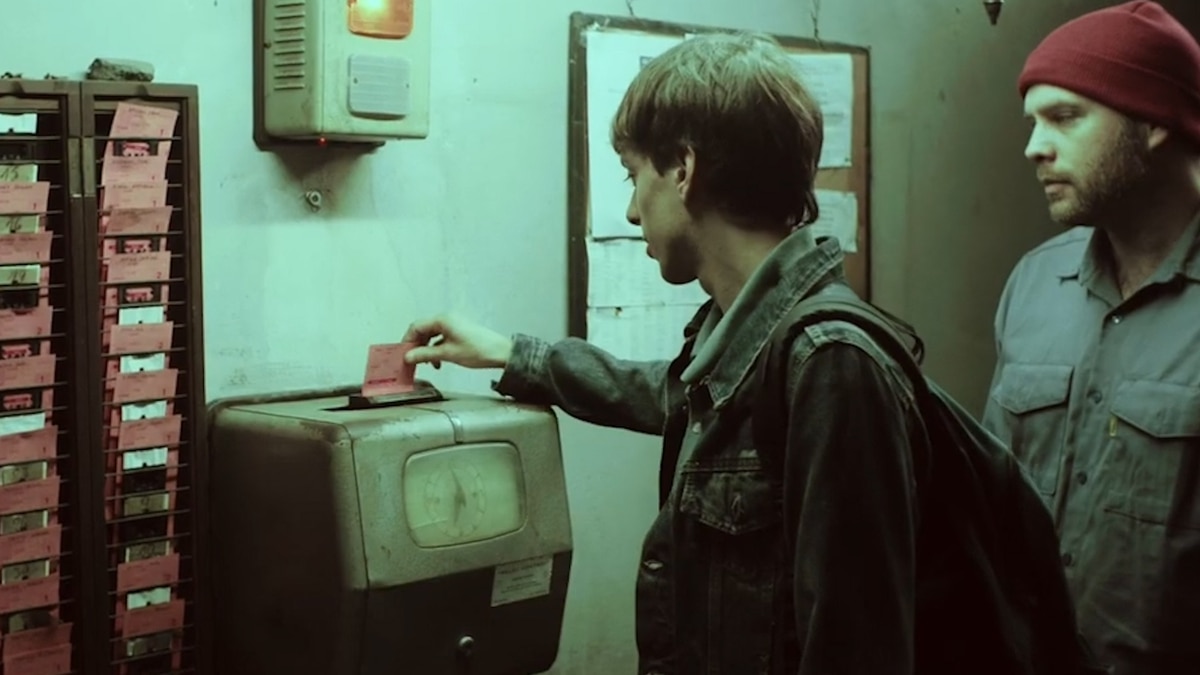 It usually happens that what is presented as a path to the future remains only as a bad memory. In the field of historical tragedy, one could think of the Monument to the Third International of the Soviet Tatlin, an incredible architectural display of 400 meters that would aim to spread to the heavens through the light and spread in the form of revolutionary messages issued from its dome, which would consist of a system of wheels and gears in eternal movement. It was, of course, a salutation to the future, truncated by the civil war, the technical limits and the rise of Stalinism. Only one model remained, which was later lost.

As a counterpoint to the historical tragedy, the farce at its paroxysmal point could condense on former President Carlos Menem promising Jujuy children a future that Argentina would realize with the construction of an airship that would allow them to reach Japan in two hours. His speech and the feverish prognosis had been, it was learned later, the result of a behind-the-scenes bet. That memory of the future remained as an audiovisual archive for all generations. Perhaps the movie Postman, which takes place in 1995, not only shows as a memory a story from that Menemist era, but perhaps also refers to our present.

The film, directed by Emiliano Serra, perches on Hernán Sosa (Tomás Raimondi, who offers a fresh and very good interpretation and whose character does not dodge almost any scene of the film), a young man from the interior of the province of Buenos Aires arrived at the capital to study and find a job in the Post, a state entity then.

A first trade for Hernán amid the splendor of menemism, layoffs, adjustment, cuts and privatizations. Older workers distrust those young people who enter for lower wages and impoverished labor rights, but except for some outburst they are integrated into the nucleus and they are taught the techniques and marks of a trade that also has its secrets. Some, too secret.

The film does not make a pamphleteer ode to postal workers, it also shows some doubtful behaviors that could border the crime, vices of which even the most important postmen among their peers participate. Thus, Hernán must learn his possibilities at work as well as his limits, while knowing characters both in the workplace (the postman whistler, who once went to Roberto Galán's program) and among the people to whom he owes deliver certified correspondence and many dismissal telegrams, which require their signatures. He also recognizes a neighbor of his childhood in his town and aims to reach it and establish a bond, but for this he should break one of the secret limits that a group of workers marks.

"Half in cash, half in basket ticket." This is the mode of payment of the new mail carriers and in outsourcing, the tendency to cut labor and wage rights and to take advantage of the most urgent needs of the population is that it can be estimated that the film is not limited to showing the risky 1990s, but it is also a mirror of today.

The acting work of Raimondi, which received an honorable mention from BAFICI for its interpretation, is remarkable. The film has short performances by Germán Palacios and Edda Bustamante, and Gustavo Santaolalla is in charge of the soundtrack. Its premiere is scheduled for Thursday, November 7.