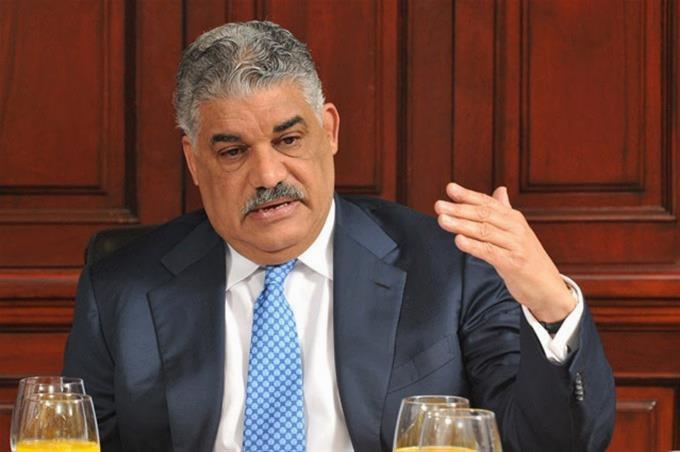 The president of the Dominican Revolutionary Party (PRD), Miguel Vargas Maldonado, defined as a beautiful example of democratic coexistence the holding of the elections simultaneously held this Sunday, October 6.

He congratulated the Dominican people for their exemplary, peaceful behavior, attached to civilized norms and for having given a true lesson in civics.

Likewise, he extended the congratulations to the Central Electoral Board for the organization of the primaries and to have successfully conducted the first experience of a simultaneous process of automated voting.

"The voting took place without major incidents, in a transparent manner and on equal terms for all the opponents," he added.

He criticized the participation of the Modern Revolutionary Party (PRM) of which he said he gave a limited manifestation of force, since in a primary of exclusive participation of his militancy they had to have a major vote of his register.

He informed that from this Monday until next month the PRD will be organizing the conventions established by law.

While in the PRM Luis Abinader triumphed with 74.11 percent against Hipólito Mejía, who took 21.17 percent.