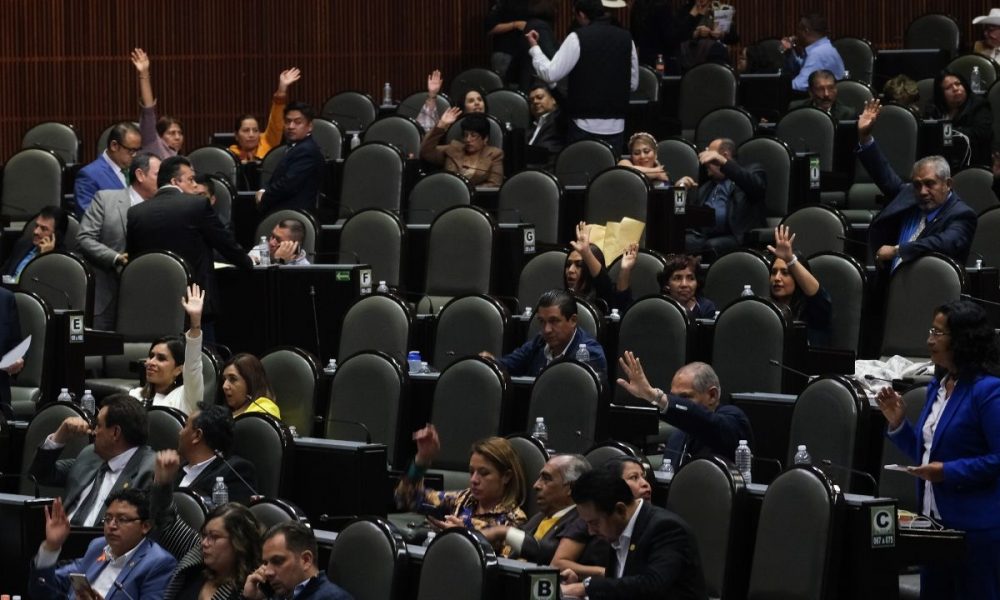 Patricia Ramírez Pineda, deputy director of Potable Water, Drainage and Sanitation of the National Water Commission (Conagua), said that the mega-work of the Emisor Oriente Tunnel (TEO), has been completely completed, so at any time it can be inaugurated by President Andrés Manuel López Obrador and get going.

After 11 years of work, the work that will evict wastewater and rainwater from the Rio de los Remedios, in the mayor's office Gustavo A. Madero and the municipality of Ecatepec, for 62.4 kilometers, to El Salto in Tula, Hidalgo, has been completed.

"It is ready to operate from now on, it simply
review the operation protocol, but to put it to operation, at any time
that they request it is already smooth, ”said Ramírez Pineda.

The work has been completely covered, the machinery
heavy has been withdrawn, there are no workers or supplies
construction, only some lamps remain in a section that will soon be
withdrawn

After eleven years of work, it was concluded, as it had several delays due to some cracking problems due to the pressure caused by groundwater.

Its capacity will have an evacuation capacity of 150 thousand cubic meters of wastewater per second, it will have an extension of 64 thousand meters; It concludes in Tula, Hidalgo, near the Flow Management Zone, where it will flow to distribute 35% to the Atotonilco Treatment Plant, to be distributed in irrigation districts to the Mezquital Valley.

The official said that, the TEO had a final cost of 33 thousand 80 million pesos, but there were no cost overruns, but a price adjustment.