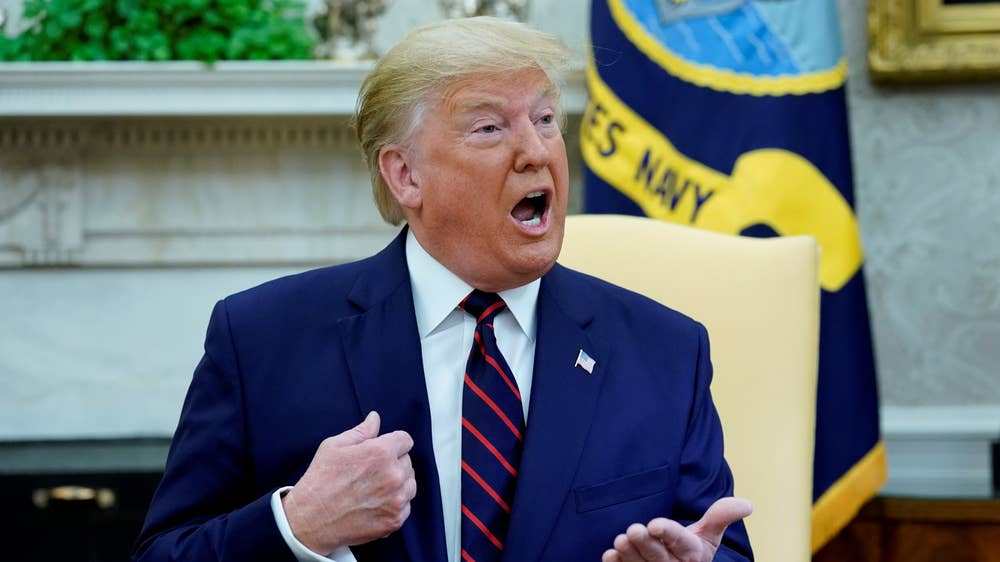 At least 11 witnesses presented their testimonies to talk about an alleged blackmail that would have been carried out by US President Donald Trump against a Ukrainian company in favor of being given confidential information about Democrat Joe Biden and his son.

At least five of these statements were admitted and could serve to bring to justice the president for the charges of treason, blackmail and lack of honesty, said Armando Guzman, corresp ondent for El Heraldo de México in the United States.

Mexican analyst on international issues Alejandro Cacho explained that this could culminate in a judicial process that separates Trump from the White House.

He also said that the approval of the T-MEC has an obstacle in the union groups of the United States, who have shown against the measure because they are not considered ready to face the commercial conditions derived from this.

He added that there is little time to approve this plan, so the discussion may not be satisfactory for Mexico.

Juan Guaidó Thanked Mike Pompeo And Donald Trump For Their Support: “Our Interaction With Sister Countries Is Stronger Than Ever” 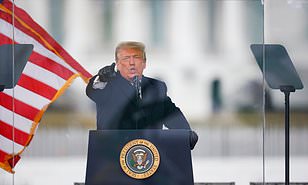 Donald Trump Has Considered Granting Himself a Pardon, Say Collaborators