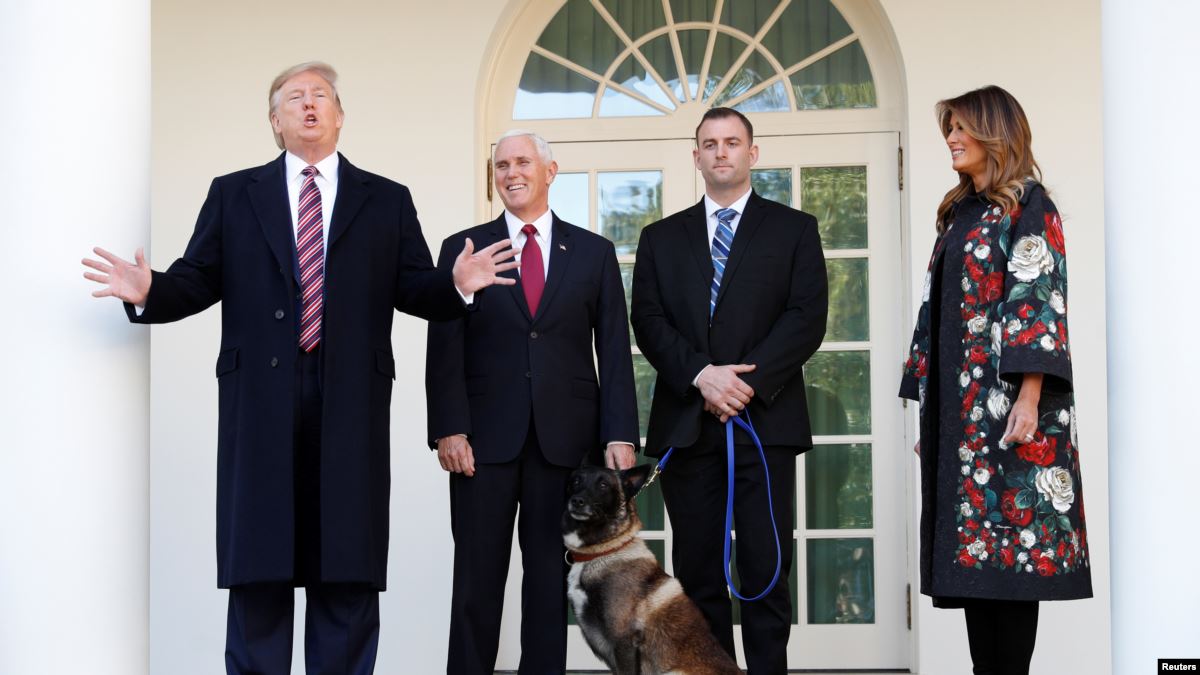 President Donald Trump received Conan on Monday at the White House, the dog who participated with the US military forces in the operation in which the leader of the Islamic State terrorist group, Abu Bakr al-Baghdadi, died.

"This is Conan," Trump said introducing the dog flanked by his wife Melania, Vice President Mike Pence, Conan and a guide. "At this time he is probably the most famous dog in the world."

"We are very honored to have Conan here and to have given Conan a certificate and a prize that we are going to present at the White House," the president added to a group of journalists.

"Conan is really a hero," Pence said of the dog, who was injured in the operation.

Baghdadi, an Iraqi who declared himself "caliph" of all Muslims as the leader of the Islamic State, died last month when he detonated a suicide vest when he was cornered by US special forces.

Dogs have been used by the military for decades.

On the battlefields of Iraq and Afghanistan, the main function of these animals was to sniff for bombs on the banks of the roads, and they saved a large number of American lives. 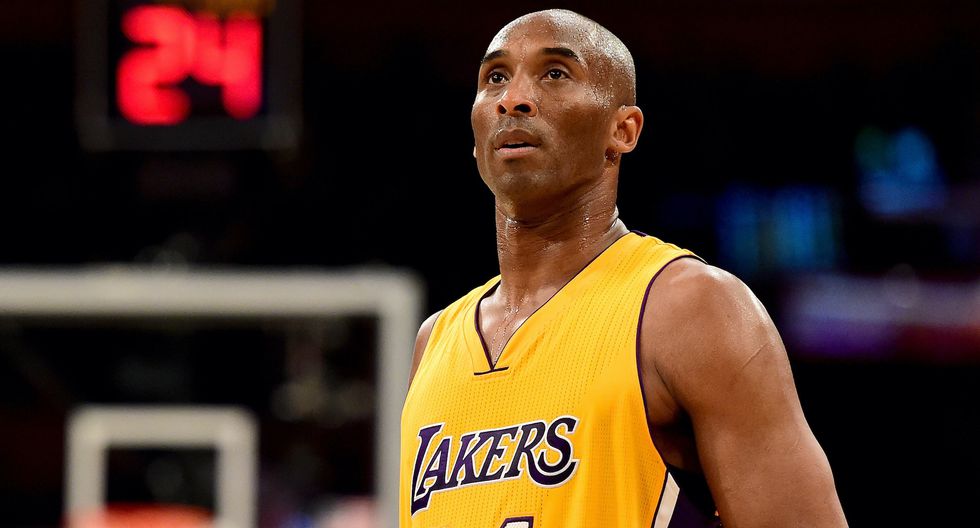 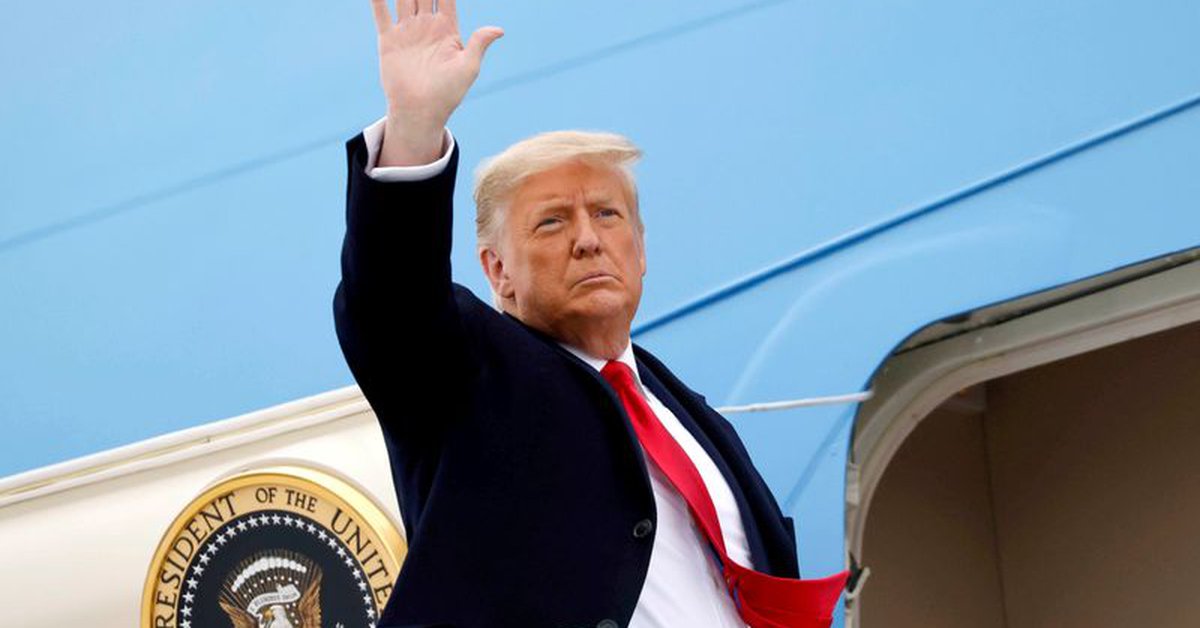