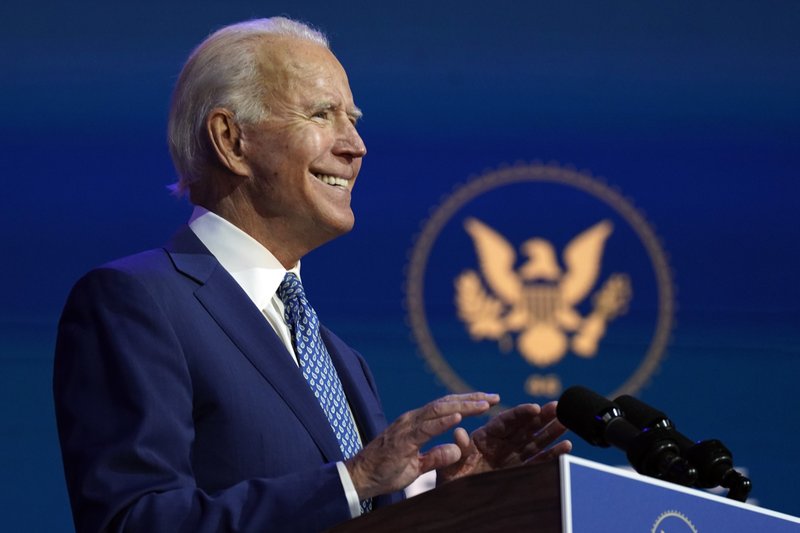 Washington – The winner of the presidential election, Joe Biden, is expected to take the historic step of appointing a woman as head of the Pentagon, one of the few positions in the presidential cabinet that has always been filled by men.

Michele Flournoy, a veteran of the Pentagon and politically moderate, is considered by officials and people in the know as a favorite for the position.

Five men have held the Pentagon headquarters under the presidency of Donald Trump. Mark Esper was fired by Trump on Monday after expressing dissent on such matters as troop withdrawals and the use of military forces to suppress civilian demonstrations.

The future holds for the new official a reduced military budget and the possible use of the armed forces for the distribution of a vaccine against the coronavirus.

Flournoy had been the candidate for the job if Hillary Clinton had won the 2016 election. Her name appeared early on as a favorite for a position in Biden’s cabinet, officials who spoke on condition of not being identified said.

Considered a calm-minded person and a supporter of military cooperation abroad, Flournoy, 59, has held various positions at the Pentagon, the most recent being the undersecretary of Defense for political affairs from 2009 to 2012. She is currently a member on the board of directors of Booz Allen Hamilton, a defense contractor, which could raise objections from some legislators. But his moderate positions would likely win him bipartisan support for a position that requires Senate confirmation.

Other names for the position have been mentioned, such as former Homeland Security Secretary Jeh Johnson, but the appointment of a woman would be consistent with Biden’s promise of a diverse cabinet. 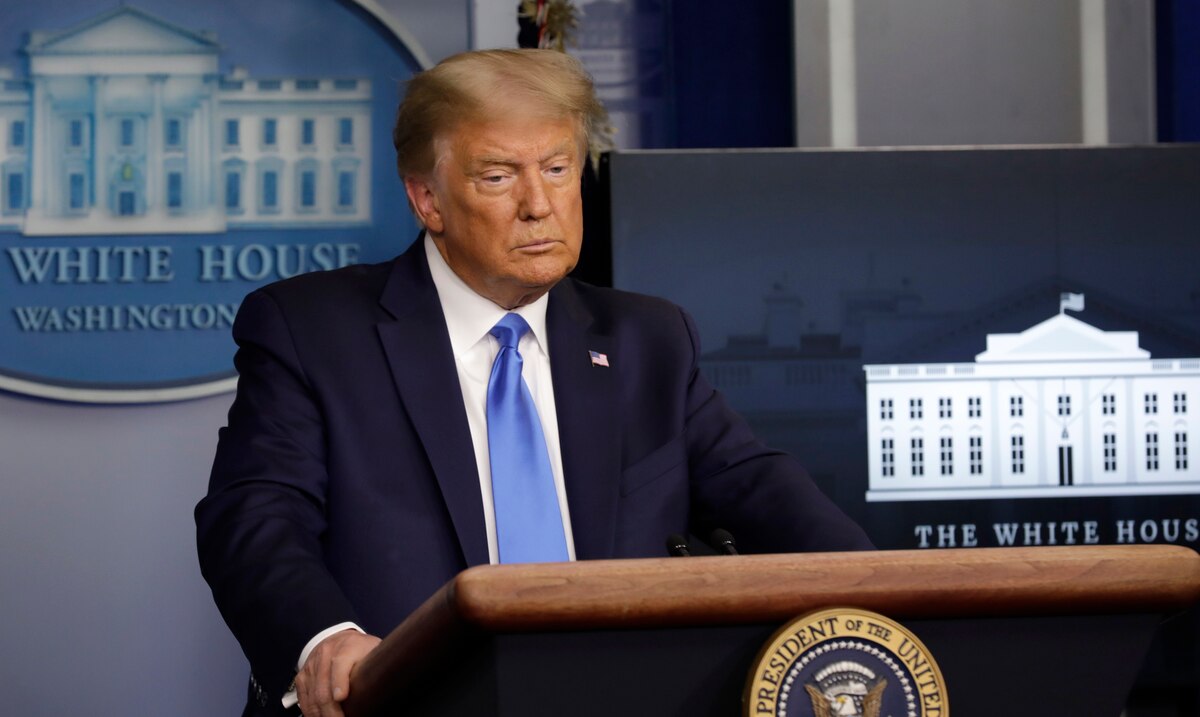 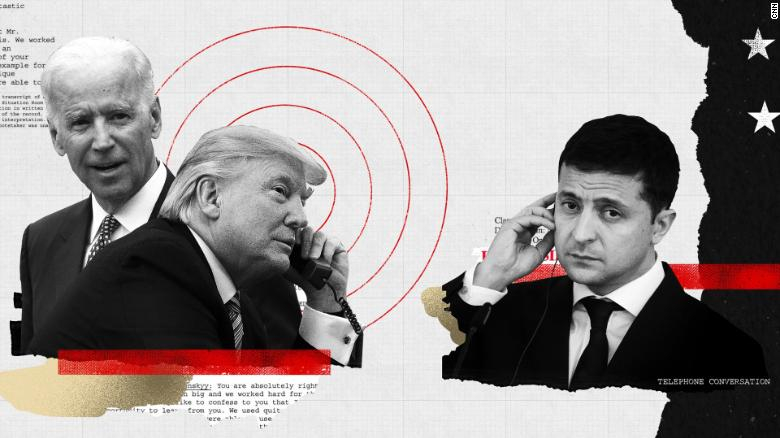 The Day That The Presidency Of Donald Trump Changed Forever