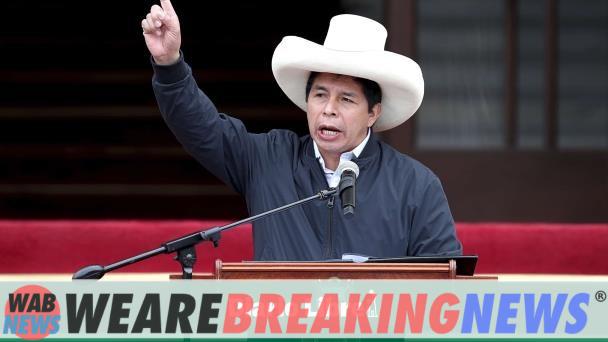 The Prosecutor’s Office of Peru summoned President Pedro Castillo to declare on June 13 in the preliminary investigation that is being followed, along with other representatives of the current Government and legislators, for an alleged case of corruption.

The Public Ministry reported this Sunday, in a statement, that the notification to Castillo was sent by the Prosecutor of the Nation (general), Pablo Sánchez, for 10:00 a.m. (3:00 p.m. GMT) on the scheduled day.

In accordance with his prerogatives, the ruler can decide whether to go to the prosecutor’s office or give his testimony in the Government Palace.

Two members of the selection committee for the tender for the construction of a bridge over a river in the Peruvian Amazon have also been summoned for this week.

These inquiries are part of a preliminary investigation opened by prosecutor Sánchez against Castillo, Silva, and six current congressmen, the official note noted.

Since last April, the Prosecutor’s Office has been investigating reports of irregularities in the selection of proposals for the construction of the “Tarata” bridge over the Huallaga River, in the country’s Amazon, which was awarded to a consortium advised by the businesswoman Karelim López, who is also being investigated for alleged corruption.

In these investigations 13 people have been included and the Prosecutor’s Office considers that there was a criminal organization entrenched in the current Executive, which was led by President Castillo, who has denied these accusations.

The attorney general ordered last Sunday to expand the investigations against Castillo for the alleged commission of the crimes of criminal organization, influence peddling and aggravated collusion.

The defense of the ruler demands that the “absolute nullity” of that investigation be declared and announced that, if this is not accepted, he will propose a “protection of rights”, since he considers that he enjoys absolute immunity while he is in office.

As part of this case, the Judiciary issued this Saturday a 36-month ban on leaving the country against Silva, and a similar measure, albeit for 9 months, against current congressmen Raúl Doroteo and Darwin Espinoza, of the centrist Acción Popular party.

This Friday, the transcript of an alleged audio was released in which the businessman Zamir Villaverde, who is in prison while being investigated for corruption, allegedly offers Silva a bribe to obtain the tender for the construction of the bridge.

Local media assured this Sunday that this transcript is true and that the prosecutor Karla Zecenarro ordered the preparation of a record in which the dialogue is recorded.

Villaverde, who asked to be a collaborator in the prosecutor’s investigation in this case, has also implicated Castillo in the alleged corruption plot, although without having presented evidence of his claims so far.

The complaints against the president have reactivated the political crisis that Peru has been facing since the beginning of the current regime, at the end of July last year, and led the opposition and local media to demand that Castillo leave the government.

This Saturday, members of opposition organizations, political parties and social movements marched through the center of Lima to demand the departure of the Castillo head of state, whom they accused of being “corrupt” and “communist.” 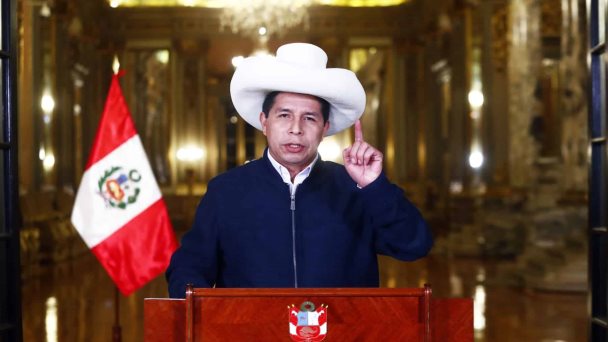 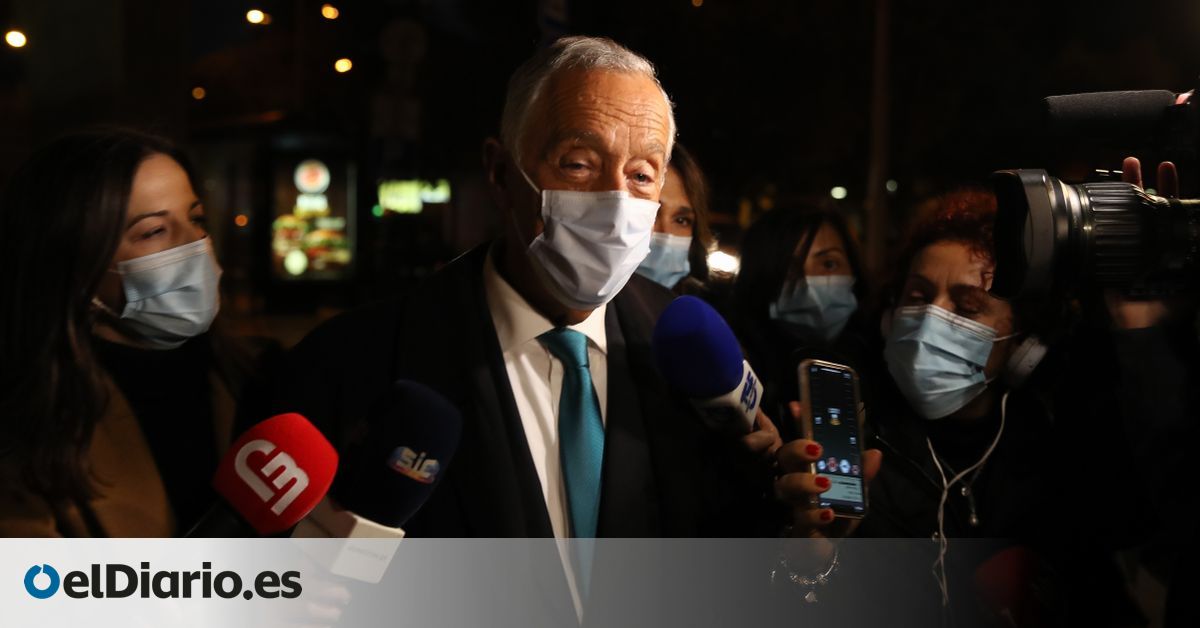