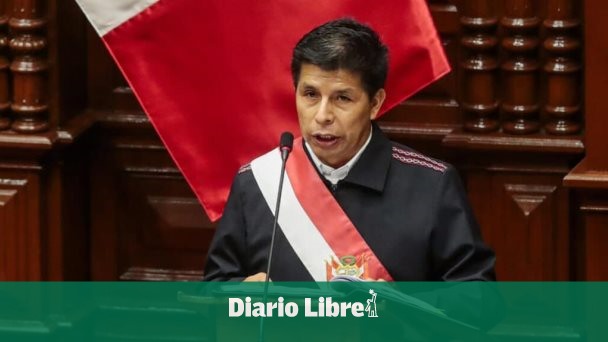 The president of Peru, Pedro Castillo, will respond to the Congressional Oversight Commission, which opened an investigation for his meetings with those accused in an alleged criminal organization, on June 27, according to a request presented this Monday by his presidential office.

The secretary general of the presidential office, Jorge Alva, sent a letter to the president of the Oversight Commission, Héctor Ventura, in which he requested that the interrogation of the president be carried out as of June 27, due to “agenda issues,” and not Tuesday the 21st, as originally scheduled.

In this sense, the parliamentary commission informed, through its Twitter account, that it welcomed Castillo’s request and that “the taking of his statement is rescheduled for Monday, June 27.”

In the request, Alva recalled that the Oversight Commission “does not have the power to investigate the president” for alleged common crimes during his term because he has the immunity provided for in the Constitution, except for the crimes of treason against the fatherland or preventing the general elections.

However, “for the sake of reciprocal collaboration” between the powers of the State, the Peruvian president expressed “his total willingness to receive the commission” chaired by Ventura in the presidential office, starting June 27.

The Legislative investigation stems from the case opened in the National Prosecutor’s Office against Castillo for the alleged crime of criminal organization, under the hypothesis that he was leading a mafia within the Ministry of Transport to award public contracts to various businessmen in order to to obtain illegal profits.

“It is the first time that an acting president has been accused of leading a criminal organization entrenched in the state estates”, which he swore to defend upon taking office, to “commit crimes of corruption”, declared prosecutor Samuel Rojas in a hearing last week to respond to an appeal for protection of rights filed by Castillo’s defense.

In this investigation, the former Minister of Transportation Juan Silva, the former Secretary of the Presidency Bruno Pacheco and a nephew of Castillo are also currently denounced and have an arrest warrant.

In addition, the Prosecutor’s Office has received the testimonies of businessmen Karelim López and Zamir Villaverde, who admitted having represented companies that won the awards and that they have presented audios coordinating with the accused officials.

The resolution on the protection of rights presented by Castillo’s lawyer, Benji Espinoza, is pending to be issued and, if it is favorable to the president, he could be excluded from the criminal investigation. 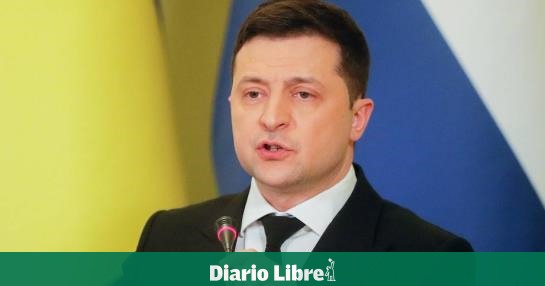 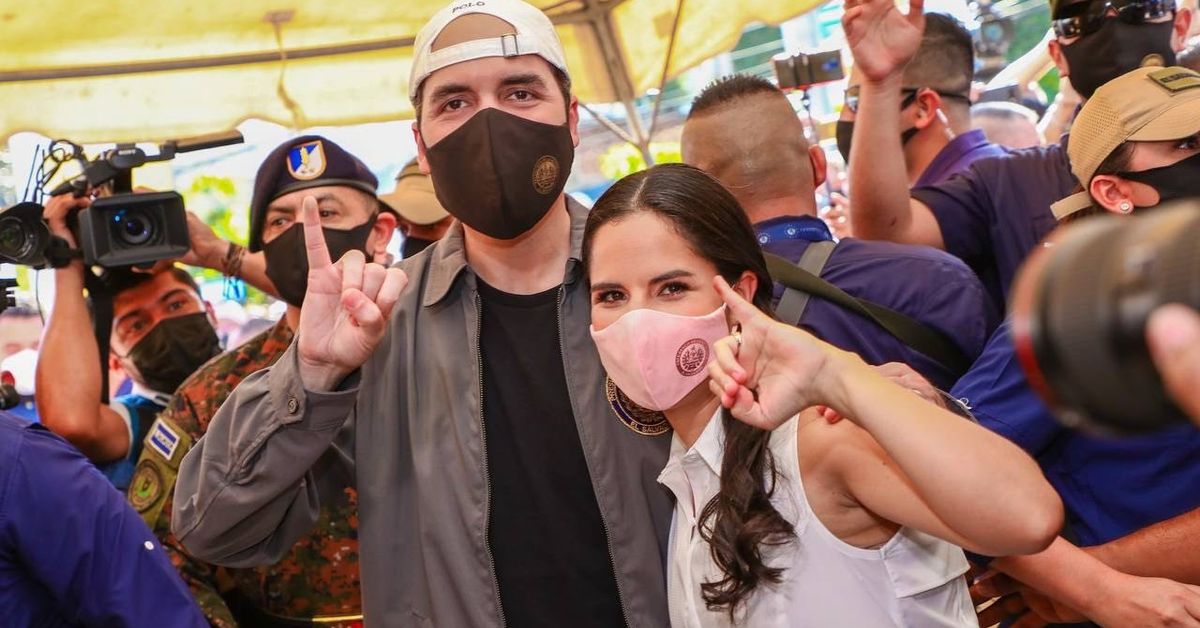 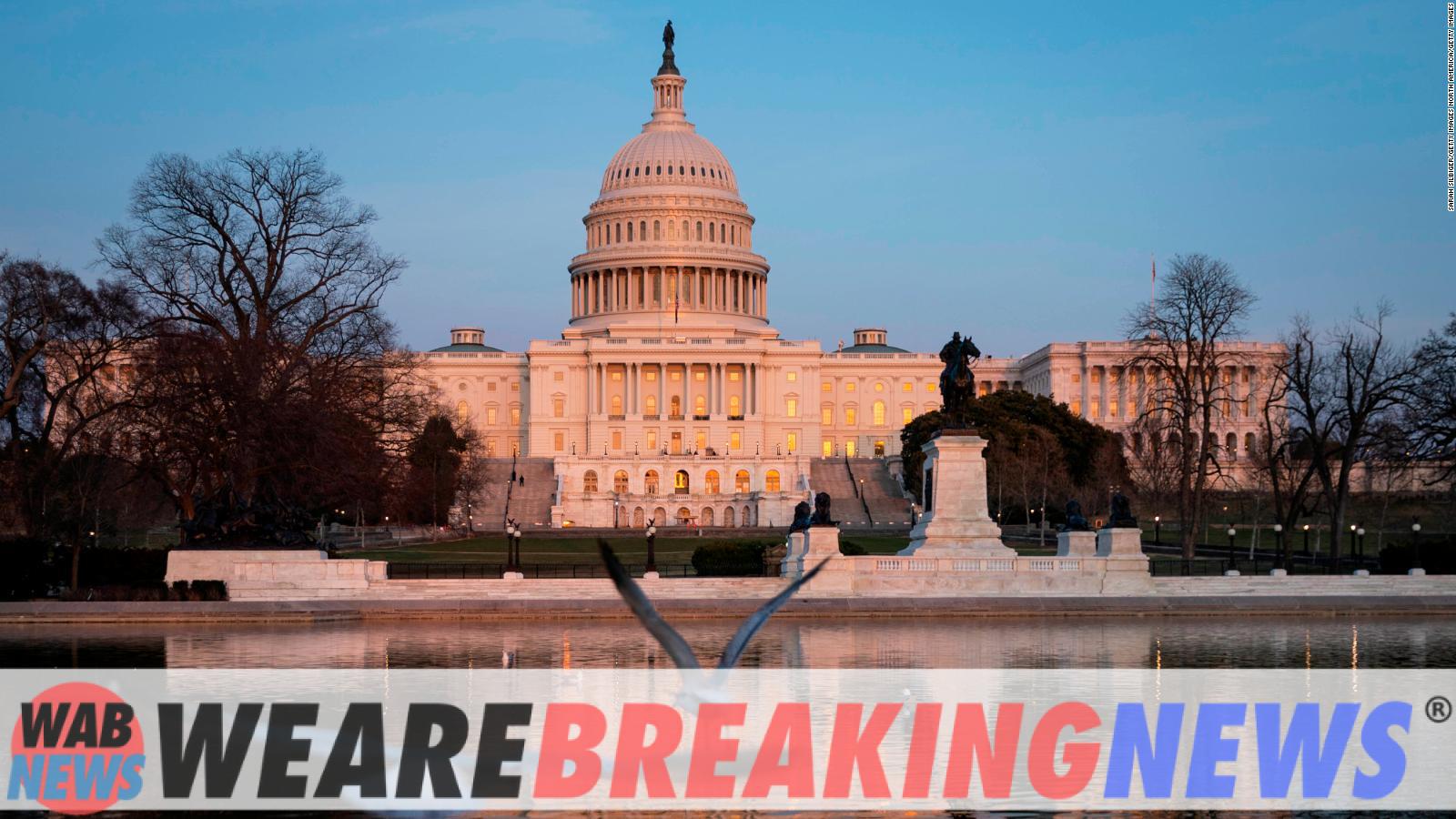 Survivors And Relatives Of Shooting Victims Recount The Horror Before The US Congress.