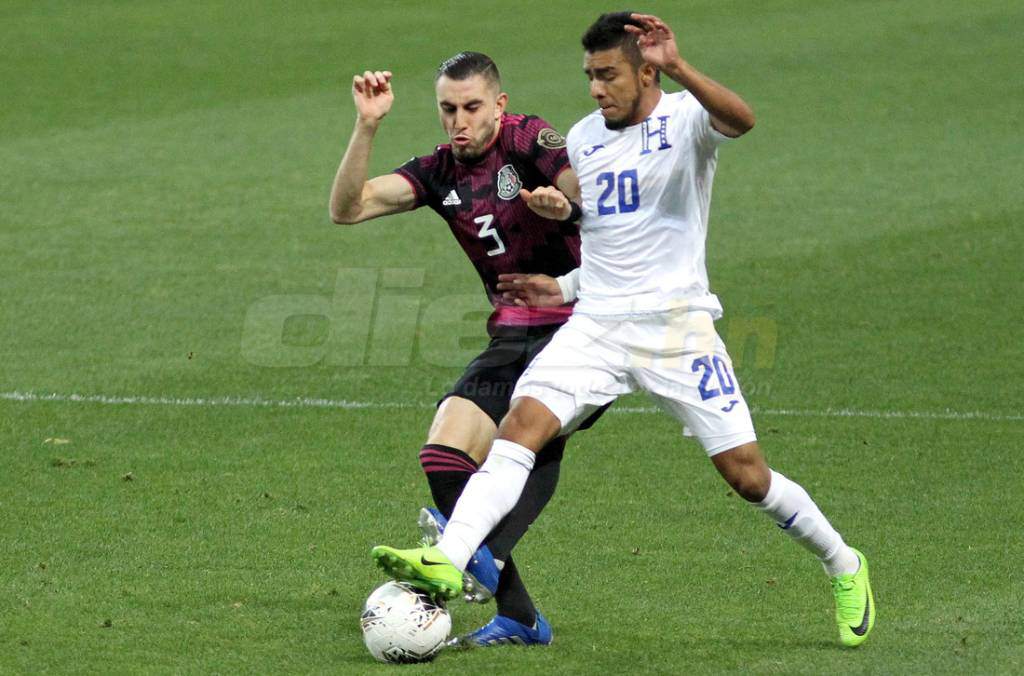 Miguel Falero has begun to draw up his list for the Tokyo 2021 Olympic Games and some footballers who were in the Guadalajara Pre-Olympic Games, unfortunately, would not enter the final call, some due to poor performance and others due to injury.

TEN advanced since last Thursday the four footballers -of three possible- who would enter the payroll as reinforcements and one of the confirmed sacrifices is the case of the right back, Carlos Horacio Argueta, due to an injury (back break of the leg) that suffered in recent weeks.

Carlos Argueta had been a regular in the U-23 squads, however, this injury has left him out of action.

It should be remembered that the Vida defender had also suffered a sprain to his right ankle during the match against Haiti in the Pre-Olympic, but was able to recover for the semifinal instance.

See: Jorge Benguché is summoned to the microcycle of the Sub-23 of Honduras

Another of the players who has suffered discomfort is the midfielder Josep Rosales, who so far has not been ruled out by the coaching staff. Olympic competition requires players to be at the highest level, and Honduras will not be able to afford to travel with injured footballers.

Luis Palma, Carlos Argueta and Carlos Meléndez after their time at the Guadalajara Pre-Olympic.

In the case of Denil Maldonado (substituted in the final against Mexico) he underwent surgery (for a torn lateral ligament in his right ankle), but he is now recovered to direct the defensive zone of the “H”.

TEN Exclusive: Who will be the starting goalkeeper of the Honduras U23?

The Federation will announce the official list of those summoned next Thursday, July 1 and TEN already advanced some reinforcements in its sights such as Andy Najar, Bryan Moya, Jonathan Rubio and Jorge Benguché.