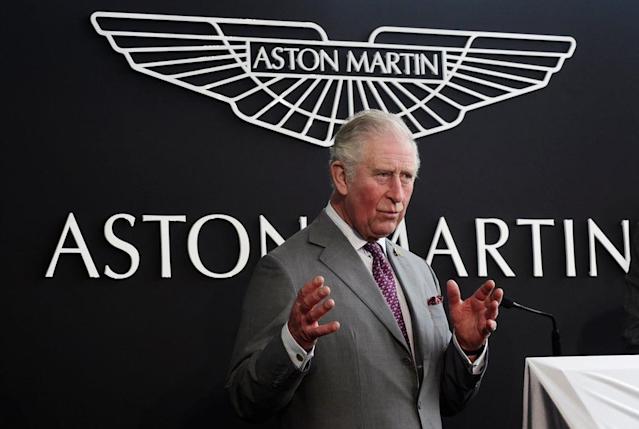 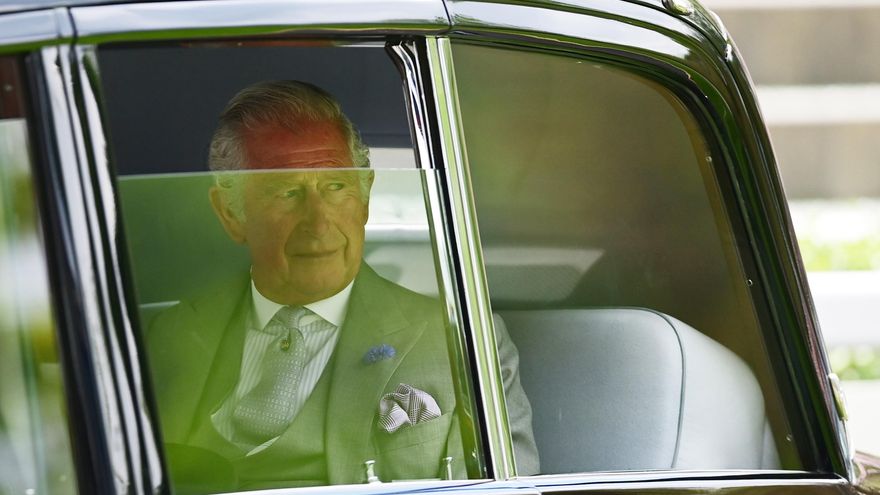 Prince Charles, heir to the British crown, has warned of the “catastrophic” impact if ambitious measures are not taken to face the climate crisis and has highlighted, in an interview with the BBC network, that it has taken the world too long to realize the risks of the current crisis.

The prince, whose interview was released this Monday, spoke with the British chain in the gardens of his residence in Aberdeen, Scotland, ahead of the summit on climate change -COP26- to be held in November in Glasgow (Scotland) .

In this sense, the son of Queen Elizabeth II has not hidden his concern that world leaders are limited to “talking” when they meet in Glasgow, since, he insists, it is necessary to take action on the ground.

He added that it would be “a disaster” and “catastrophic” if the world does not come together to address the crisis. “It is already starting to be catastrophic – he insists – because nothing in nature can survive the stress that extreme weather is causing.” At the same time, the prince has admitted his concern that many businessmen still do not prioritize environmental issues.

Asked about his own efforts to reduce his carbon footprint, he explained that he has switched heating to biomass boilers, using wood chips from trees felled in the farm’s forest, reports the BBC. He has also installed solar panels at Clarence House, his London residence, and on the farm buildings of his home in Gloucestershire.

He was also questioned about his long-standing love of cars and has said that he has transformed his favorite vehicle, an Aston Martin that he has owned for 51 years, to run on what he describes as “leftover English white wine and whey from the making process. of the cheese “.

The car, according to the British chain, has been modified to run on a fuel called E85, made up of 15% unleaded gasoline and 85% bioethanol, which can be obtained from different sources, as in the case of the prince’s vehicle. (the leftover wine and the alcohol extracted from the fermented whey).

The Prince of Wales has said that he understands the “frustration” that environmental groups feel in the face of the climate crisis, but has stressed that some of his measures, such as blocking roads, “do not help”.

He has stated that he fully understands the reasons that have led groups like Extinction Rebellion to take strong measures, such as preventing traffic on British streets. “I totally understand the frustration, the difficulty is how to channel that frustration in a way that is more constructive rather than destructive.”

When asked if he sympathized with the environmentalist Greta Thunberg, who has launched a strong campaign against climate change, the Prince of Wales replied: “Yes, of course.” “All these young people feel that nothing ever happens so of course they are going to feel frustrated. I totally understand (…) they see their future totally destroyed.” 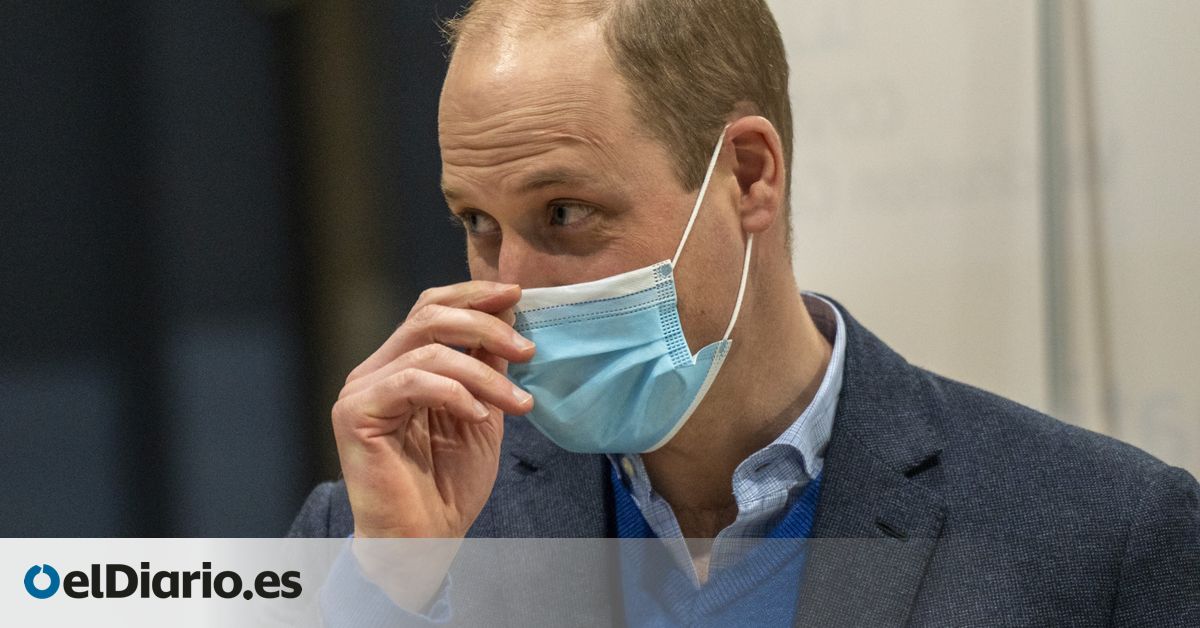 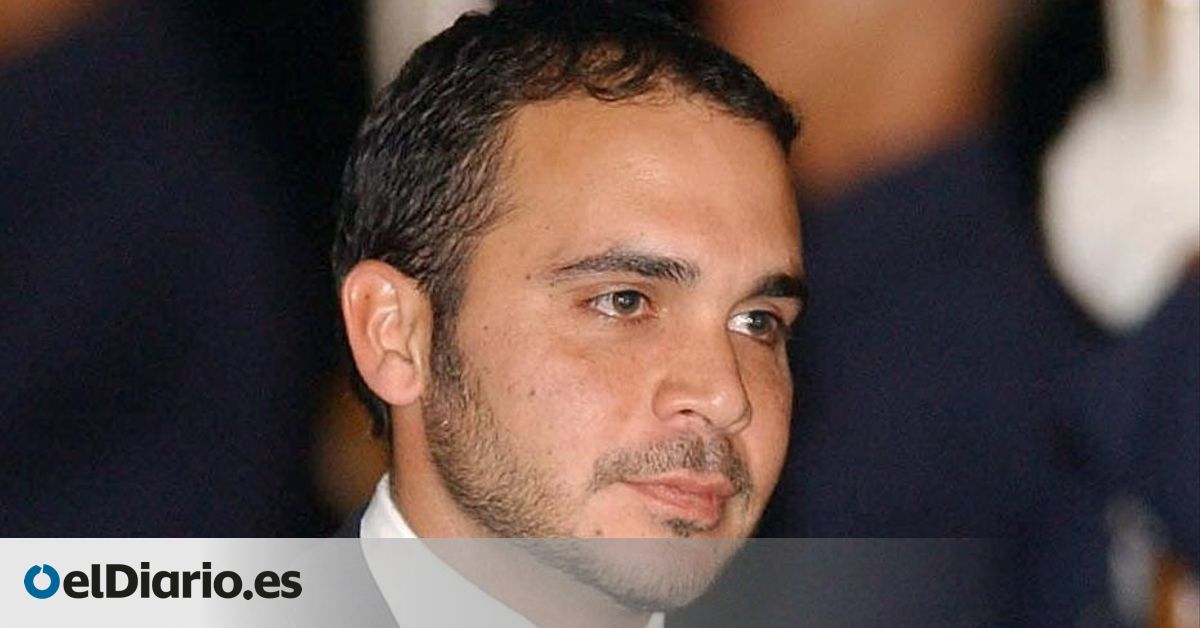