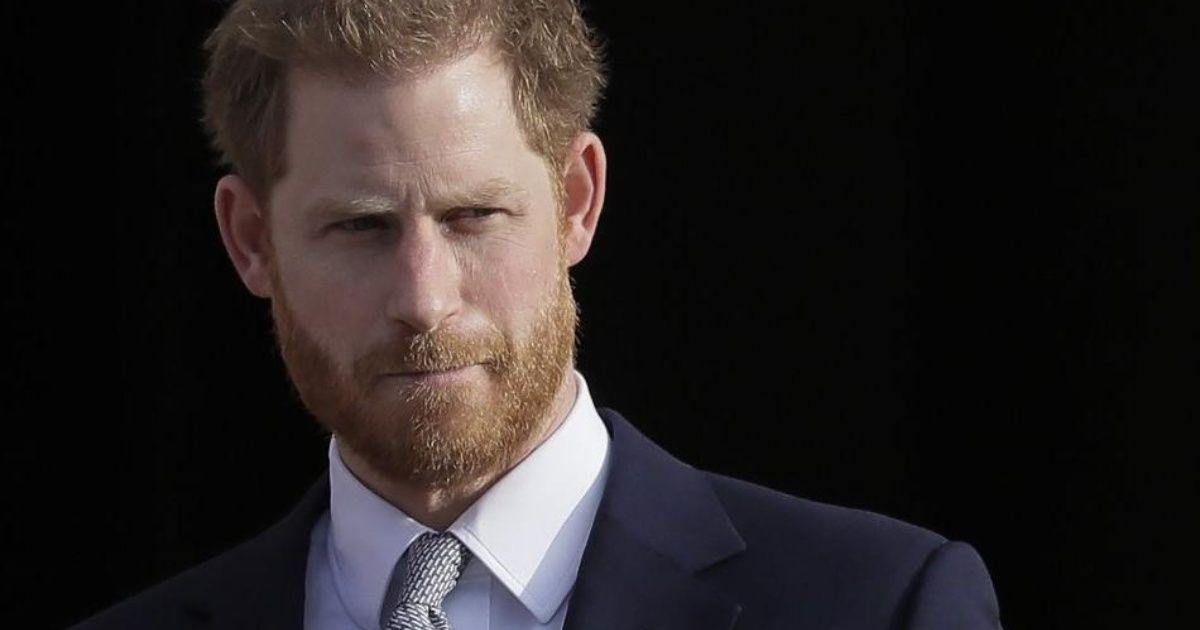 They point out that Prince Harry could have replaced his father, Prince Charles by seeing a father figure in the luxurious neighborhood where he now lives, in the United States.

After the couple made up of Meghan Markle and Harry decided to move to Los Angeles, California to start a new life, it has been rumored that the prince has struggled to adapt to the new routine, which, without family or friends, is costing him more and more work.

You may be interested in Harry and Meghan, a look inside their mansion by Tyler Perry

Now, life seems to give him a new companion with whom the prince has had a good connection and has even found a father figure in him, they say.

David Foster appears to be Harry’s refuge from the lack of a father or family figure in the neighborhood where he lives with his family in Beverly Hills.

The friendship apparently began after Katherine McPhee, Meghan Markle’s childhood friend, revealed that her husband, music producer David Foster, has developed a very good relationship with Queen Elizabeth II’s grandson, who even sees him like a “father”

My husband has a very beautiful relationship with Harry. They are so cute, they are like father and son, “said the singer.

Likewise, David Foster, who has a very good reputation in Hollywood, was the connecting link between the Dukes of Sussex, and the comedian Tyler Perry, owner of the house that the former royals rent and is also one of the closest friends of the Oprah businesswoman.

While Katherine and Meghan enjoy a friendship that since childhood has remained intact since they were even schoolmates.

The above, was revealed in an interview with the program “Access Hollywood”, now it only remains to know what is the opinion of Prince Charles before this.

Currently, the royal and son of Queen Elizabeth II, faces his full recovery after having tested positive for Covid-19, in recent days it was known that his state of health did not present complications, however, as a precaution he still remains isolated along with Camila at the Clarence House mansion.