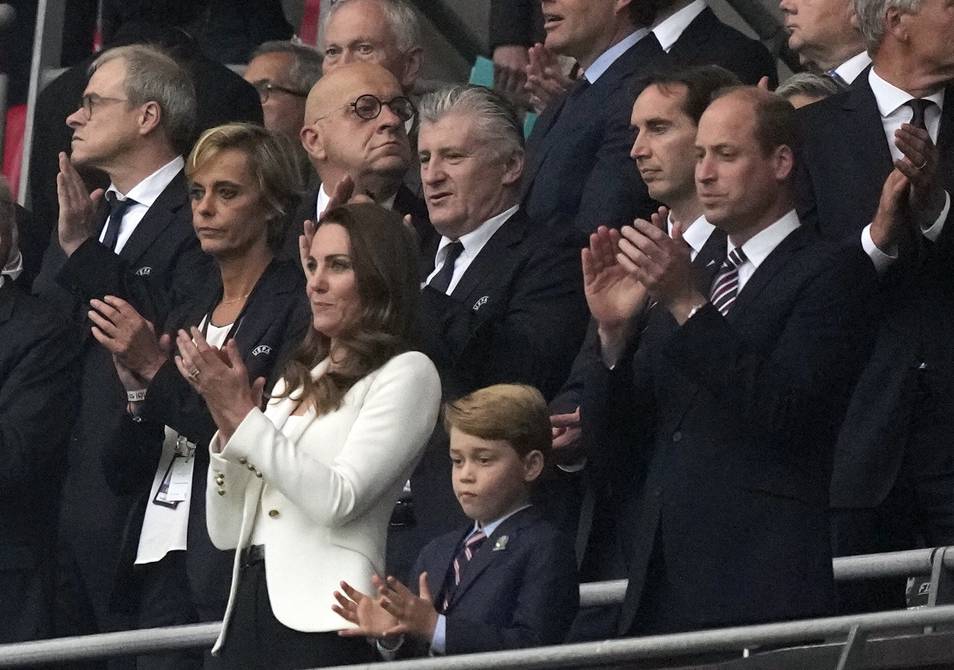 Racist insults have circulated on social media after England’s defeat in the Euro Cup final.

Prince William, grandson of Queen Elizabeth II, admitted on Monday feeling “sick” by the racist insults that have circulated on social networks against English players, after the defeat of England in the final of the European Championship.

The Duke of Cambridge, who is president of the English Football Federation, posted a message on his Twitter account, in which he described as “totally unacceptable” that some players were abused after the penalty shoot-out in the final.

“I feel sick about the racist insults towards England players after last night’s game. It is totally unacceptable that the players have had to put up with this detestable behavior,” added the prince, who was at the stadium last night.

I am sickened by the racist abuse aimed at England players after last night’s match.

It is totally unacceptable that players have to endure this abhorrent behavior.

It must stop now and all those involved should be held accountable. W

“This has to end now and everyone involved should be held accountable,” stressed the duke, who signs the message with the initial “W”, by name in English.

Marcus Rashford, Jadon Sancho and Bukayo Saka were the victims of racist comments after they missed penalties in last night’s final at Wembley in London. (I)