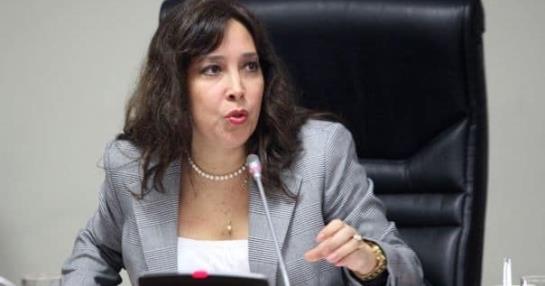 The Minister of Justice of Peru, Aníbal Torres, affirmed this Saturday that the head of prisons in his country, Susana Silva, was dismissed for having ordered that former President Alberto Fujimori return to the “golden prison” in which he is serving a 25-year sentence. years.

“The former president of the INPE (National Penitentiary Institute), against the provisions, has made Fujimori return to his golden prison. This is an act of corruption and discrimination among sentenced prisoners,” Torres emphasized in a message published this Saturday on Twitter.

The minister spoke shortly after his office concluded Silva’s administration at the head of INPE and thanked him “for the services rendered,” in a resolution that was signed by the country’s president, Pedro Castillo, and by Torres.

Fujimori, 83, was hospitalized last November at a Lima clinic after presenting complications from pulmonary fibrosis, one month after undergoing surgery for a blocked heart artery.

Since he was in prison, the former president (1990-2000) has been periodically transferred to clinics for chronic illnesses typical of his advanced age, such as high blood pressure, a lumbar hernia, gastritis, atrial fibrillation and lesions on the tongue, known as leukoplakia, of which he was operated up to six times.

Fujimori has been serving a 25-year prison sentence since 2009 as the direct perpetrator (with command of the act) of the Barrios Altos and La Cantuta massacres, committed in 1992 and 1993, respectively, by the undercover military group Colina, as well as for two kidnappings. after the coup that took place in 1992.

They open criminal proceedings against Alberto Fujimori for forced sterilizations

The former president is the only prisoner in a prison built expressly for him within a police base in the Ate district, in eastern Lima, where he must still remain until 2033, when he is 95 years old.

However, since he took office in the current Castillo government at the end of last July, Torres said that his prison situation was going to be “reassessed” to determine whether he should be transferred to a common prison.

Torres defends that “it is not a crime to comply with the law as long as there are privileges in Peru for certain convicts,” although he clarified that an eventual transfer of the former president will be subject to his state of health.

In his message this Saturday, the minister also said that he is the victim of a “disinformation campaign” that assures that he intends to free former military officer Antauro Humala, the brother of former president Ollanta Humala (2011-2016) who is serving a 19-year sentence. prison for the crime of rebellion.

He assured that “by law, Antauro Humala cannot be released” and that this has been his position since he took office, after which he said that the people behind the alleged campaign come from a sector that is “already well identified” and accused them of having held “positions in the State without being trained and violating the law”.

“Understand once and for all, the pressure of corruption does not intimidate me, I will face it no matter where it comes from,” said Torres, one of the figures closest to President Castillo, who has kept him in office despite the numerous changes that have taken place. has done in the ministries in just six months of management. 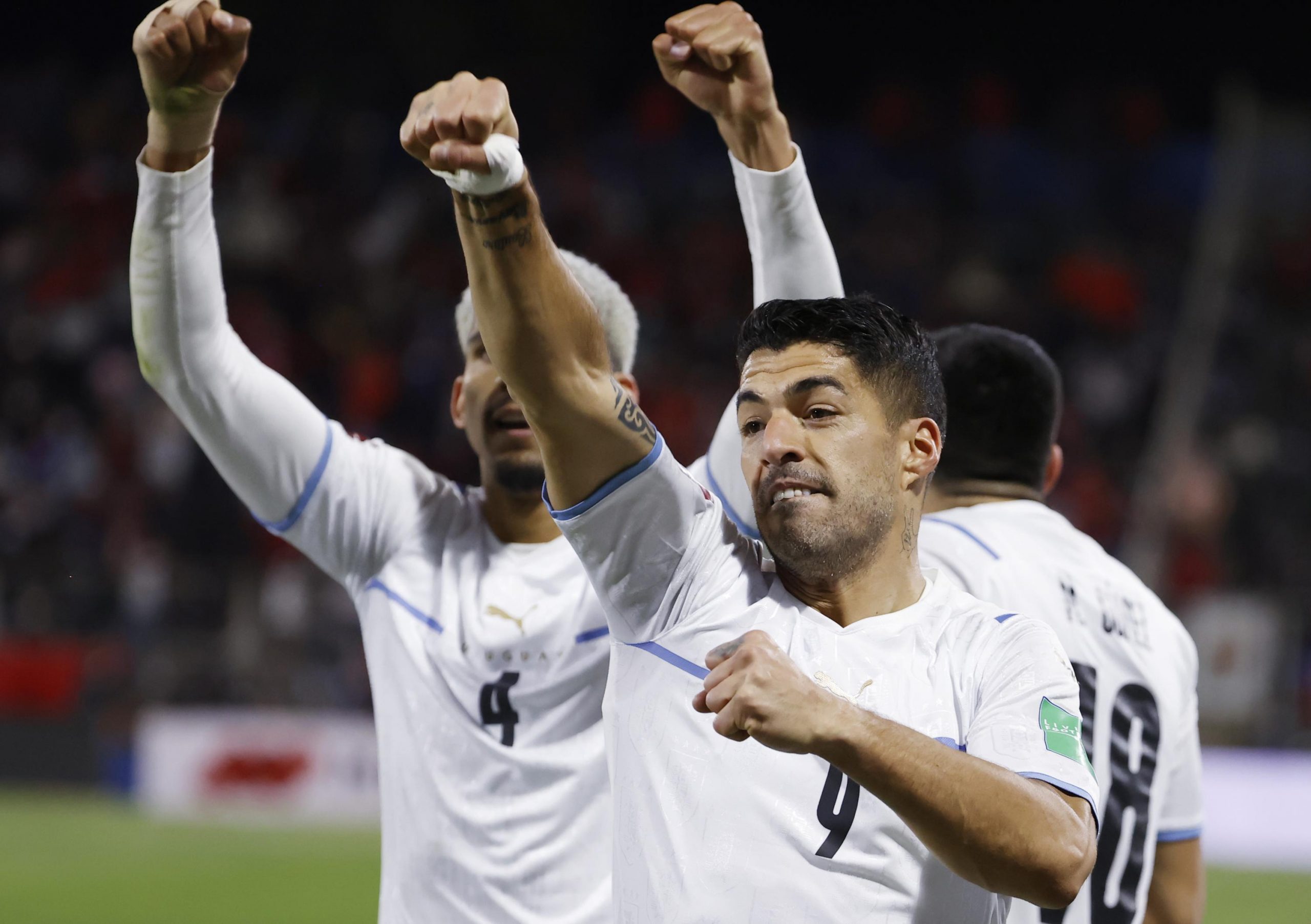 Uruguay Beat Chile 2-0. The End Of The Golden Generation? 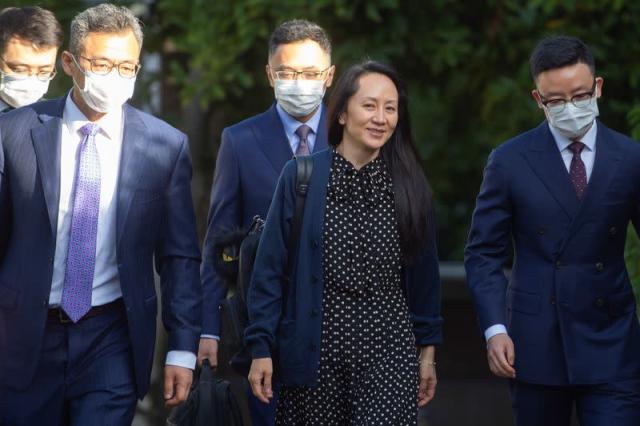