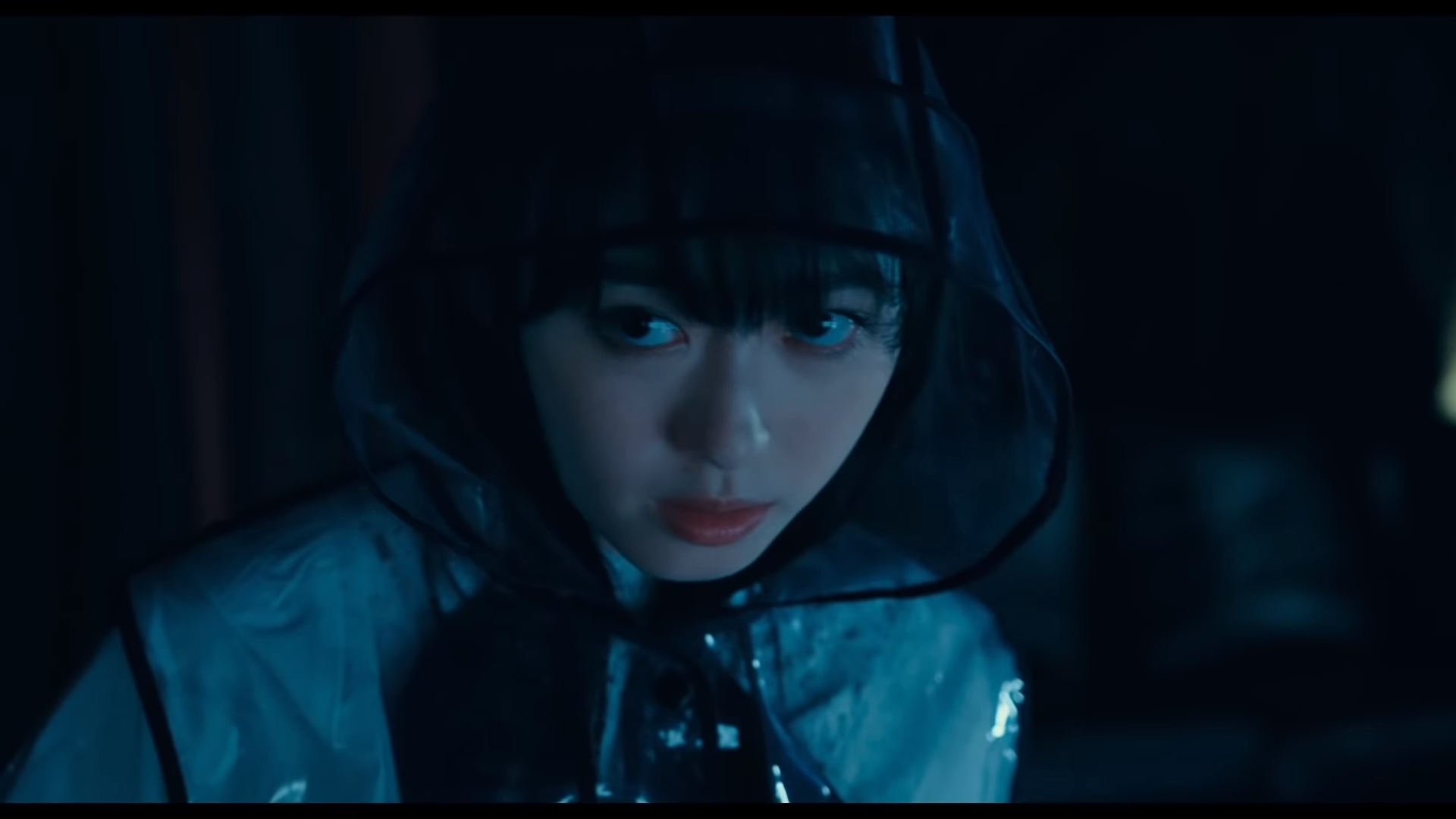 A promotional image and a commercial for the live-action movie Hitsuji to Okami no Koi to Satsujin was published, based on Larsson's horror manga, Ana Satsujin. The film will be released in Japanese cinemas on November 29.

Larsson published the manga between December 2013 and September 2016, in the Manga Box application, and compiled the story in eight volumes.

Etsuro Kurosu fails in his university entrance exam and becomes a hikikomori. One day, he tries to commit suicide by hanging on a hook attached to the wall of his apartment. The attempt to break the hook with its weight fails and this creates a hole in the wall. Through the hole, Etsuro discovers that he can now spy on Rio Miyaichi, his neighbor; And this becomes an obsession.

However, he later discovers Rio through the hole by killing someone. He screams without thinking twice and is discovered. Etsuro confesses that he loves her and, from this, they start dating. He is happy with his current life, but what will happen to him? Will he be killed in the future?